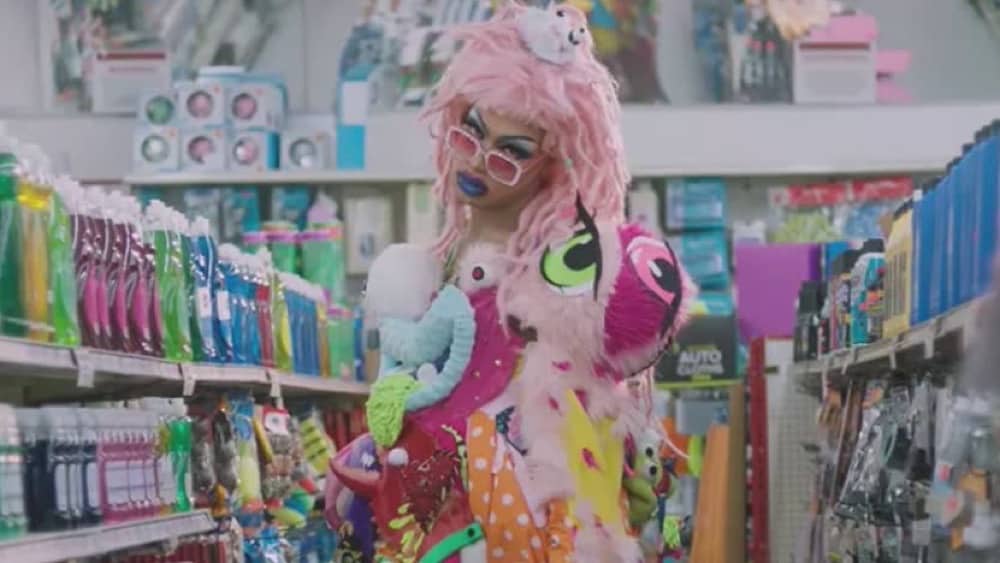 If you’re having withdrawals after last week’s season 11 finale of RuPaul’s Drag Race, fear not, because I’ve got you covered with the latest tea from your favorite queens and the last word on season 11.

Mano and Matt recap the season finale on what they promise is not the last episode of “What the Tuck?” and if you can’t get enough of Willam and Alaska on “Race Chaser”, this past week the dolls put out a whopping three episodes, recapping the salutes and disputes of the last episode of Drag Race as well as sharing a two-part recording of their Race Chaser live show, recorded in January in San Francisco. Willam and Alaska answer audience questions cut up and welcome special guest BeBe Zahara Benet.

Season three champion Raja, who made a cameo during the finale (and looked stunning doing so) has been a busy queen this week. She joined Manila Luzon to talk all things finale on “The Pit Stop” and she and Aquaria (who also looked amazing on the reunion) tooted and booted the queens’ red carpet looks on “Fashion Photo Ruview.”

Raja and Aquaria’s show isn’t the only show dishing about the queens’ lewks. Season ten queen Yuhua Hamasaki (who was also in the “Sissy that Walk” number during the finale) welcomed season 4/All-Star Phi Phi O’Hara for “Bootleg Opinions.”

In keeping with the tradition of kicking off your musical career after appearing on Drag Race, our season 11 champion Yvie Oddly released her first video for a song titled “Dolla $tore.” Yvie tells Logo, “I truly hope that people enjoy listening to this song and watching the video. I had never really thought of pursuing music seriously, so I want everyone to have as much fun listening and watching as I had working on it.”

WOW Report shared Instagram posts from designer Darrell Thorne, who was responsible for Yvie’s already iconic finale headpiece. He shared that it was “so thrilling and fulfilling to design this #headpiece for @oddlyyvie and then see her work it so fiercely and take the crown!”

Alaska spoke with MTV News about her latest album, her recent Drag Queen of the Year pageant and the Race Chaser podcast. Of the ‘cast, she says, “I care deeply about Drag Race and drag. It’s my life and it changed my life,” she says. “I think of us like commentators, like on the Super Bowl you know how Terry Bradshaw sits there and is like ‘this guy’s really good this season…’ like we do that… just with Drag Race. I’m the Terry Bradshaw of drag. Not Carrie Bradshaw,” she stresses, “Terry!”

Willam is still putting the Beatdown on YouTube clips and her latest takedown is hilarious. Watch her take on a shady “ministry”, an aspiring American Idol and a very pale wannabe makeup artiste in the latest episode.

We reported in a previous post that Alyssa Edwards launched an eyeshadow palette collab with Anastasia Beverly Hills. In this video, she talks about the genesis of the palette as she gets painted with the vibrant shadows.

Lastly, it’s Pride month. What better way to acknowledge this than with Trixie Mattel. She’s the guest on the first of six episodes of Hey Qween! Pride.

Yours truly is off to New Orleans for their Pride festivities, so I wish you all a most wonderful and fun-filled month and, until next week, everybody say LOVE!