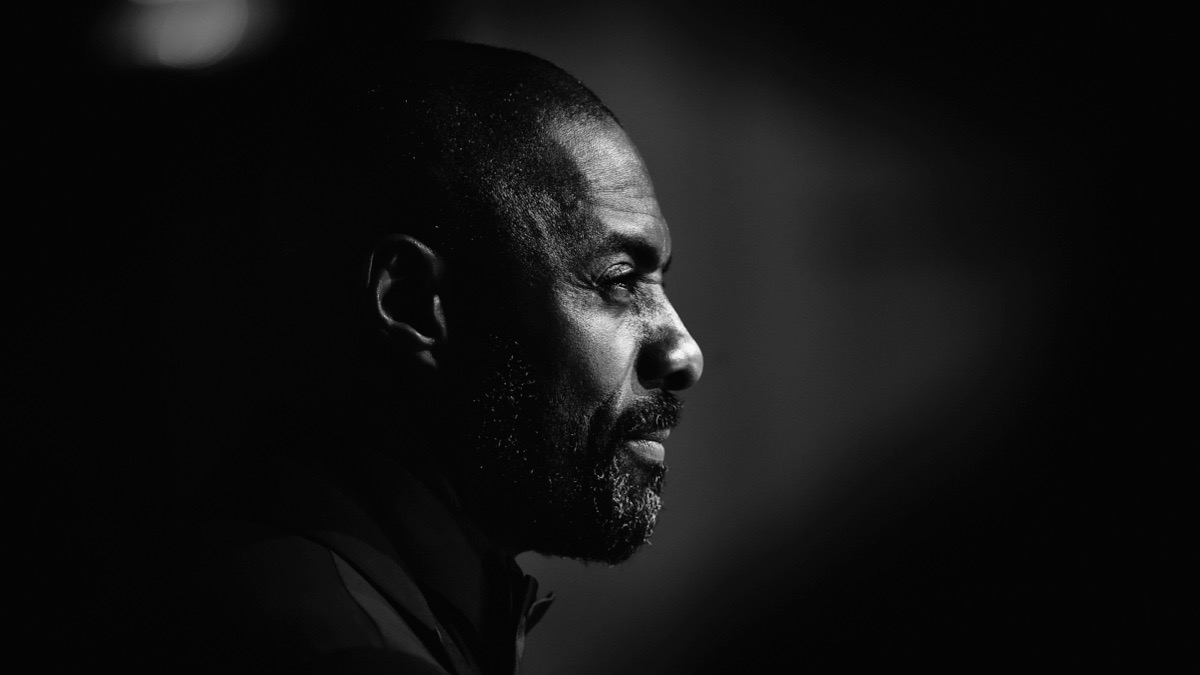 The BBC has given a message of hope from Idris Elba to the U.K. in a moving new coronavirus PSA, as the world death toll rises.

Elba read the poem “Don’t Quit” from American John Greenleaf Whittier, one of the so-called “Fireside Poets” whose accessible work was meant to be read aloud in homes. Whittier’s work is known for its heartfelt emotion and simplicity.

The video with Elba was released Friday night. Elba himself has recovered from the virus, making him a perfect spokesman for the situation.

Back when he first revealed his diagnosis on social media, The Wire star called for unity and issued a challenge for followers to do their part.

In the 90-second PSA, Elba said, “When things go wrong as they sometimes will; when the road you’re trudging seems all uphill; when the funds are low but the debts are high; when you want to smile but you have to sigh; when care is pressing you down a bit, rest if you must but don’t you quit.”

The message continues: “Life is strange with its twists and turns, as every one of us sometimes learns; and main failures turn about, when we might have won had we stuck it out. Don’t give up, though the pace seems slow; you may succeed with another blow.

“Success is failure turned inside out, the silver tint of the clouds of doubt. And you can never tell how close you are; it may be near, though it seems so far. So stick to the fight when you’re hardest hit; it’s when things seem worst that you must not quit.”

At the end of the message, Elba calls for the public to submit videos to the BBC of how they’re coping with self-isolation, which will be set to the song “Need You” by Emanuel.

The Twitter posting had a simple title, “Together we’ll get through.”