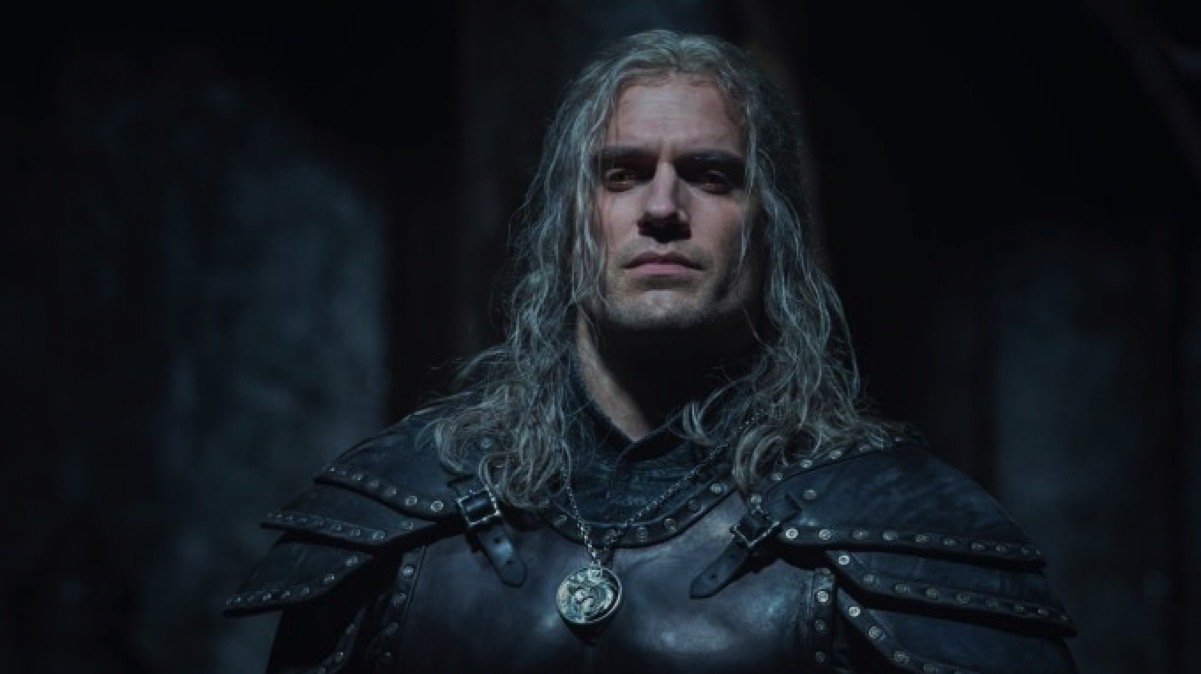 Geralt has some new armor as two new photos have been revealed from the forthcoming second season of The Witcher.

But the real question is, will we get another bath scene?

Back in August, Netflix announced that filming had resumed on The Witcher’s highly anticipated second season following a five-month production shutdown as a result of the coronavirus pandemic.

The Witcher Season 2 is expected to premiere sometime in 2021, with Season 3 now seemingly confirmed to follow at a later date.

The next season of The Witcher will feature Kristofer Hivju (Game of Thrones) as Nivellen and Kim Bodnia (Killing Eve) as Vesemir. Six other actors have also been cast for Season 2 including Paul Bullion (Peaky Blinders) as the witcher Lambert; Yasen Atour (Young Wallender) as Coën, a witcher from Poviss; Agnes Bjorn as Vereena, a powerful bruxa; Basil Eidenbenz (Fast and Furious 9) as Eskel, Geralt’s friend from his youth; Aisha Fabienne Ross (The Danish Girl) as Lydia, a sorceress; and Mecia Simson (Britain and Ireland’s Next Top Model) as the preternaturally beautiful elf Francesca.