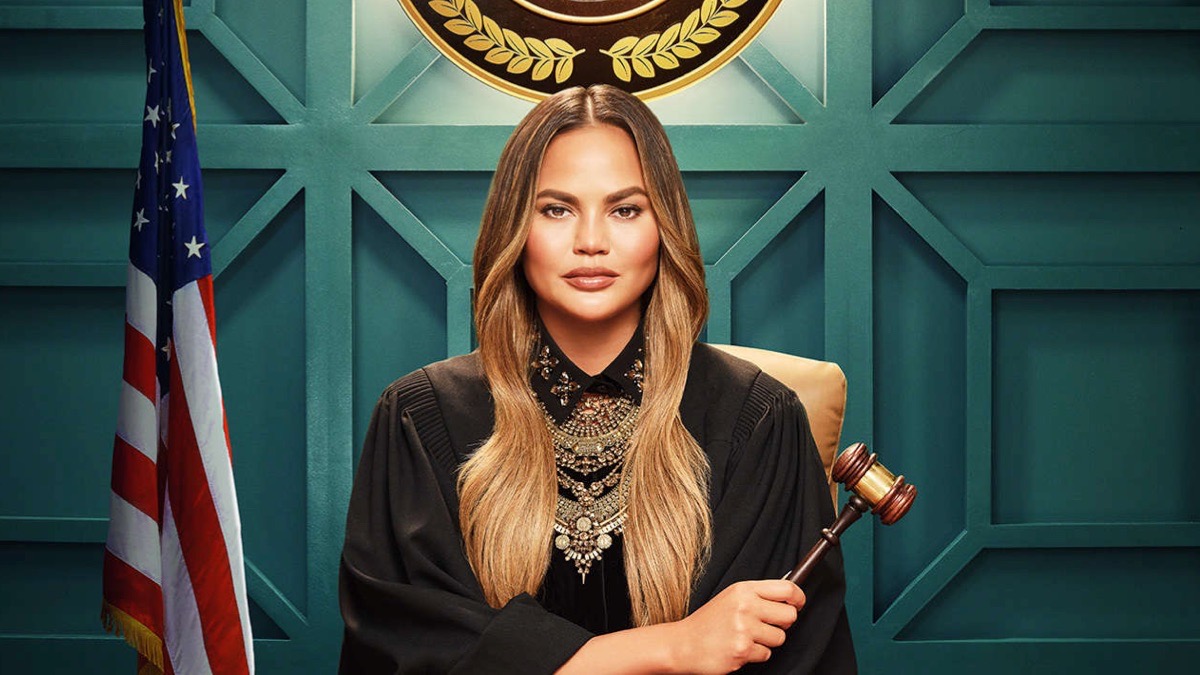 Quibi which stands for “quick bites,” is set to launch tomorrow (April 06, 2020) with 50 new shows featuring short videos that you can watch on your phone. Its content will include “movies in chapters” (longer, scripted stories broken into chapters that are between seven and 10 minutes long), as well as unscripted shows, documentaries and daily hits of news/entertainment/inspiration.

Quibi says it will release a total of 8,500 episodes across 175 shows in its first year.

Unscripted shows have received the most noise on social media when they were announced: There’s a small-claims court presided over by Chrissy Teigen; a cooking competition called Dishmantled in which blindfolded chefs have food blasted at them with a cannon; a pay-it-forward reality show, produced by Jennifer Lopez, in which people are shocked by $100,000 gifts that they must use to help others; and more.

Launch movies such as psychological thriller Survive – starring Game of Thrones alumna Sophie Turner – and Liam Hemsworth‘s dystopian Most Dangerous Game are expected to draw early subscribers. After an initial batch at launch, one chapter will be released per day, with the aim to rekindle the water-cooler moments of traditional television.

Quibi is also announcing today that it’s offering a 90-day free trial — but you’ll need to sign up on the Quibi website before the official launch on April 6.