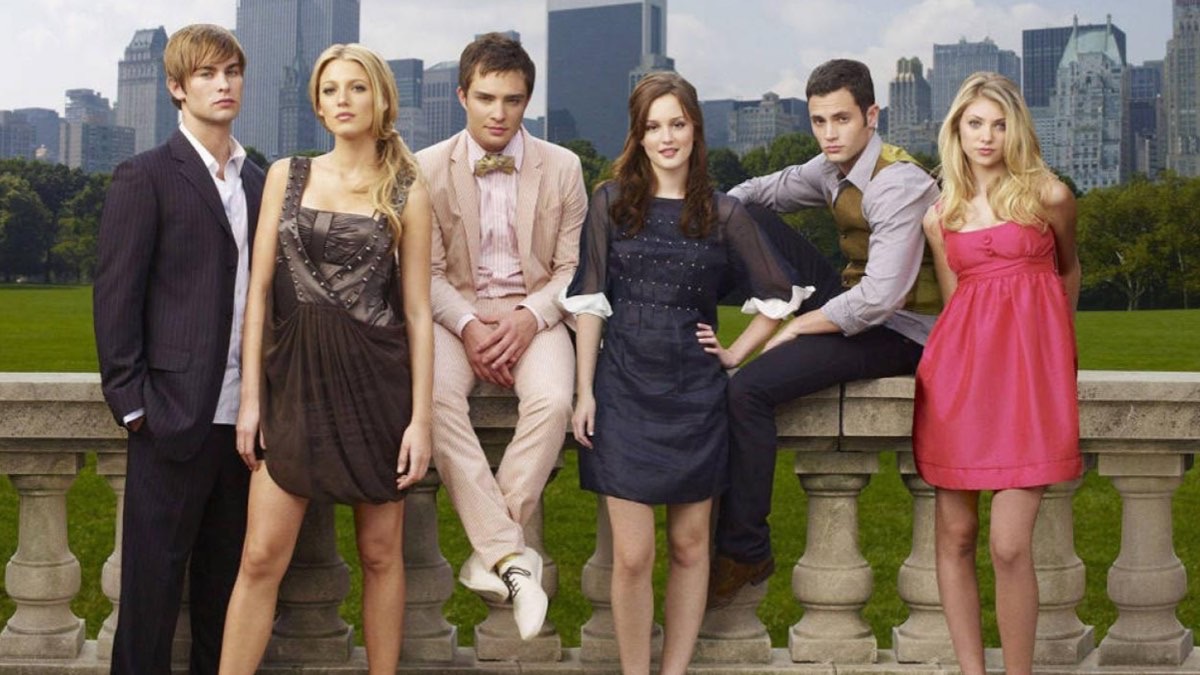 Gossip Girl is getting a reboot on HBO Max, according to Deadline.

What is HBO Max, you ask? HBO Max is an upcoming streaming service that will be launching in spring 2020.

Who of the original cast members will be returning? No idea as of yet.

There is, however, a bit of information available about what the reboot is going to look like.

Like the original series, the new iteration of Gossip Girl, written by Joshua] Safran, is based on the book by Cecily von Ziegesar, per Deadline.

The logline: Eight years after the original website went dark, a new generation of New York private school teens are introduced to the social surveillance of Gossip Girl. The prestige series will address just how much social media—and the landscape of New York itself—has changed in the intervening years.

HBO Max’s order is for 10 one-hour episodes, with book series producer Alloy Entertainment on board in collaboration with Fake Empire, Warner Bros. Television and CBS Television Studios, both of whom produced the original series.

Gossip Girl, based on the book series by Cecily von Ziegesar, ran for six seasons from 2007 to 2012 on the CW, with 121 episodes and featuring stars such as Blake Lively, Leighton Meester, Penn Badgley, Chace Crawford and Ed Westwick.

HBO Max is set to launch in the spring of 2020 and be the exclusive home of Friends, Fresh Prince of Bel-Air, Pretty Little Liars and more.

New shows from Kaley Cuoco, Anna Kendrick and movies from Greg Berlanti and Reese Witherspoon will live on the new streaming platform.

Spotted: Gossip Girl Reboot on Lockdown Until 2021 Due to Coronavirus Pandemic