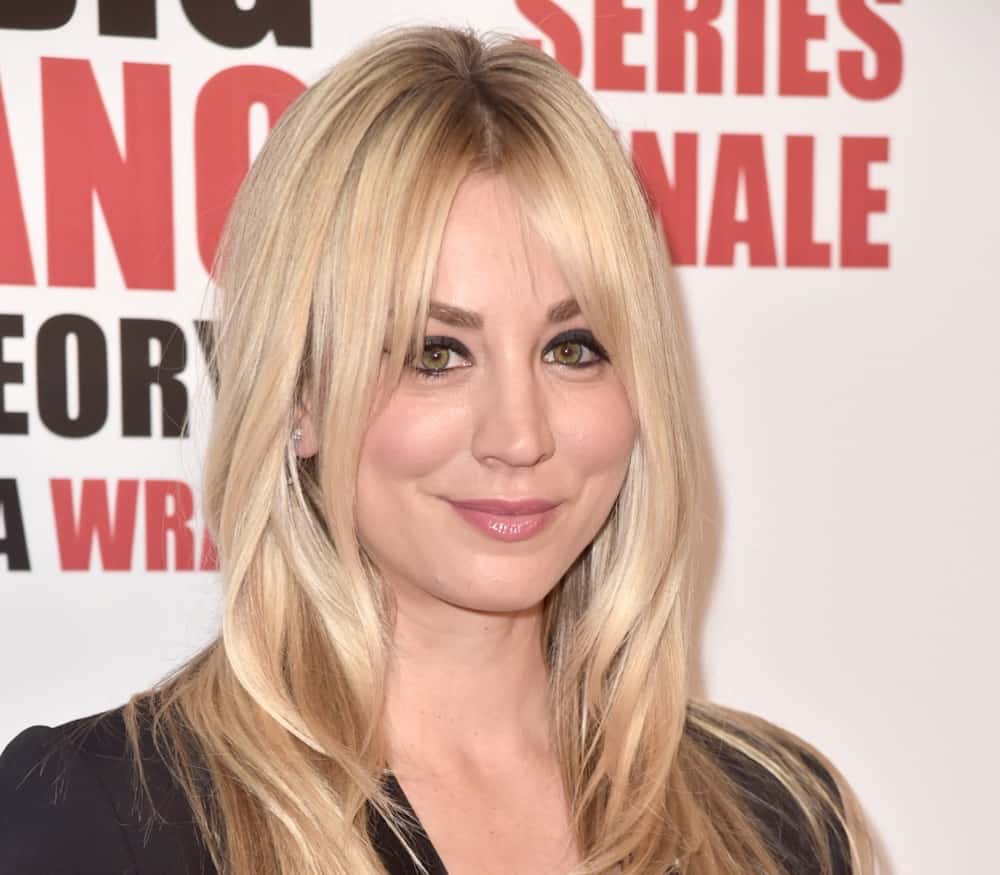 The show will be a thriller drama and will air on the new streaming platform from Big Bang’s parent network, Warner Bros. TV Group.

This will be Cuoco’s first live-action show since Big Bang and will debut sometime in 2020.

Cuoco has developed The Flight Attendant, an adaptation of Chris Bohjalian’s bestselling 2018 novel, and will star as Cassandra Bowden, who has to turn detective when she wakes up next to a dead body in a Dubai hotel bed and tries to piece together the mystery of the man’s death.

The project has landed at WarnerMedia, an upcoming streaming service from Warner Bros. TV.

Cuoco will serve as an executive producer alongside TV mogul Greg Berlanti, among others.

“I love that Warner Bros. is my home away from home, and I couldn’t be more excited to continue this incredibly collaborative and gratifying relationship,” Cuoco says. “They’re stuck with me now!”

Her new deal with the studio bosses includes a talent agreement, linking her to other new TV projects, including the title role in Warners’ upcoming animated series Harley Quinn.

The Week in Drag – New Music from Blair St. Clair and Tatianna, fashion from Kimora Blac, Violet Chachki and Naomi Smalls and More!