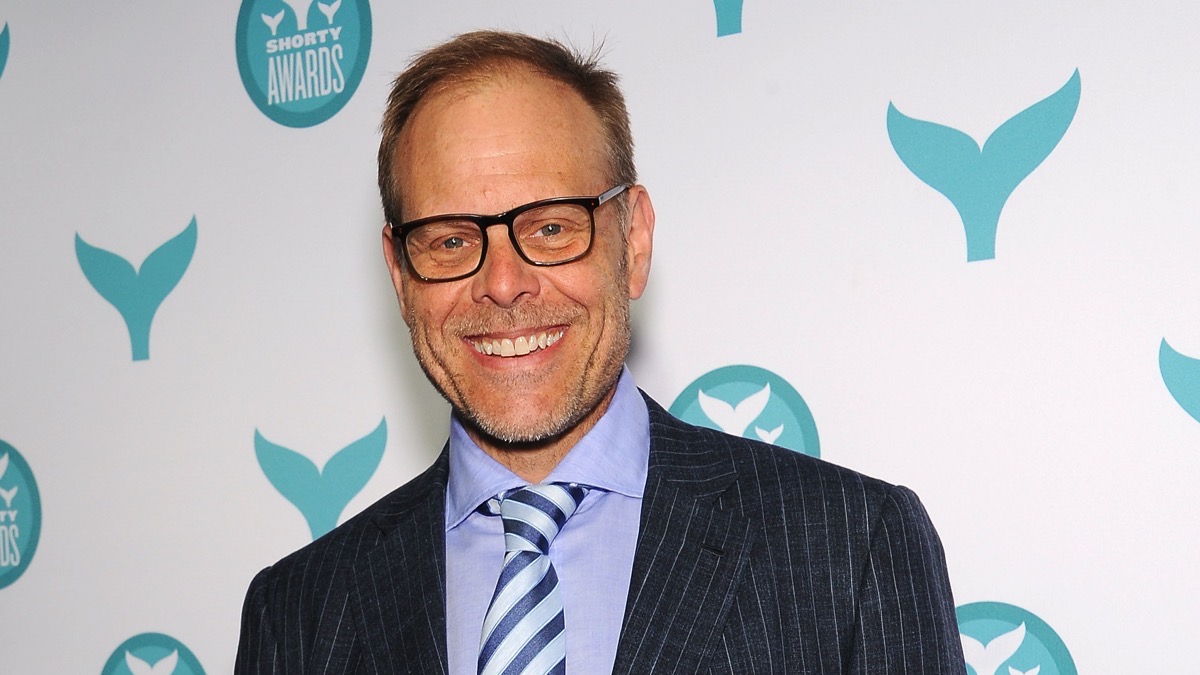 The 58-year-old Brown at first defended his remarks, then admitted they were in “poor taste.”

In his tweetstorm that sparked an uproar, Brown asked, “So, when they move us to the camps, do you think they’ll let us choose the state? I’m going to ask for Kansas because the sky is so gorgeous there… over the wheat,” he wrote.

Morgan Wallen shouts n-word after a night of partying, is ’embarrassed and sorry.’ Well, that is simply not good enough

He later added, “Do you think the camp uniforms will be striped, like the ones at Auschwitz, or will plaid be in vogue?” He then said that he had “no gold fillings” when a Twitter responder said the uniform would depend on his personal wealth.