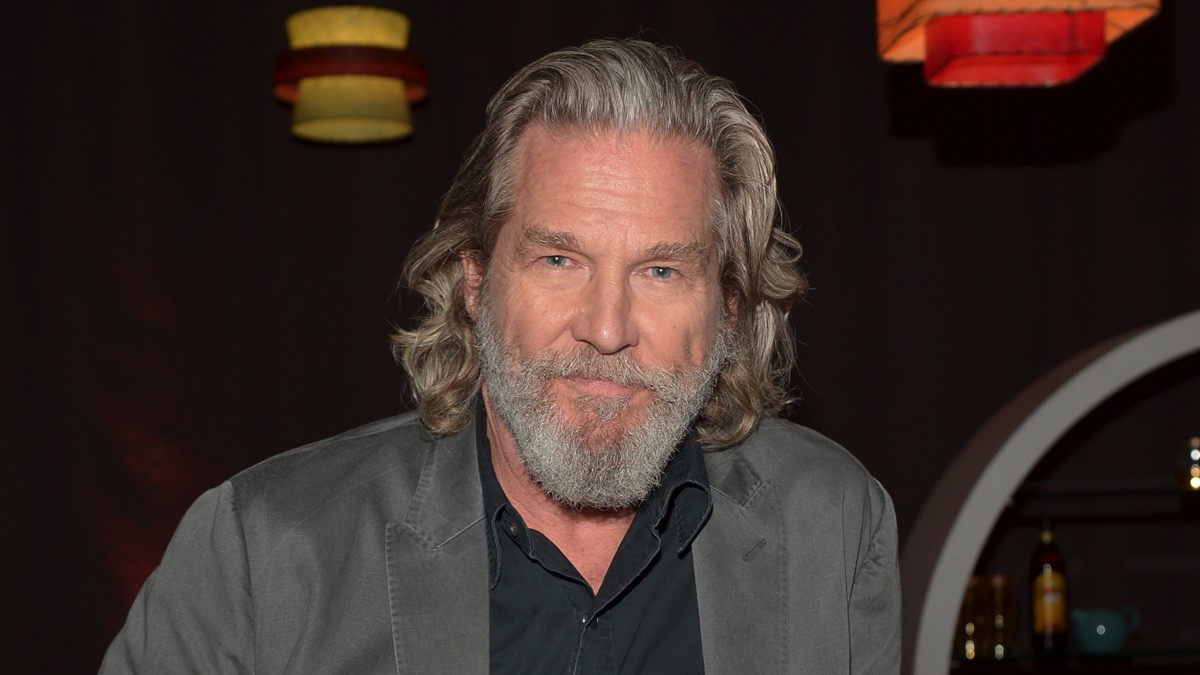 Jeff Bridges, the Oscar-winning actor best known for playing a stoner bowler in The Big Lebowski, announced Monday that he has been diagnosed with lymphoma.

“As the Dude would say,” the actor tweeted, referring to his “Lebowski” character, “New S**T has come to light.”

Bridges, 70, did not provide details on his diagnosis, but he said he was beginning treatment and planned to keep his fans updated.

HBO Is Blessing Us with Two New Euphoria Bonus Episodes