Who doesn’t love a drunk and emotional Daniel Craig?

Daniel Craig was apparently “really quite drunk” as he celebrated the end of filming his final James Bond’s film, No Time To Die at the wrap party.

Craig is expected to step down from the iconic role of 007 after starring in five movies in the hit spy franchise, beginning with his debut in 2006’s Casino Royale, and as the cast and crew of the latest caper gathered to say goodbye as filming wrapped in Matera, southern Italy over the weekend, the 51-year-old actor paused proceedings to honor everyone.

“I just want to say, and I am really quite drunk now so I won’t go on for long, this has been the best, most wonderful experience I have ever had,” Daniel gushed in video footage obtained by Britain’s Sunday Mirror newspaper.

“You have all done the most amazing job. I could not be more proud to work with every single one of you.”

“I would like to thank you for this evening, for Barbara (Broccoli, producer) for putting it on. Thank goodness, we did this tonight.”

Craig struggled through filming after injuring his ankle during filming in Jamaica and undergoing surgery.

In Bond 25, No Time to Die, James Bond has left active service (which is apparently how we get another agent 007) and he’s relaxing in Jamaica when his CIA buddy Felix Leiter (Jeffrey Wright) shows up to ask for help.

A new mission to rescue a kidnapped scientist turns out to be far more treacherous than expected, leading Bond onto the trail of a mysterious villain armed with dangerous new technology. 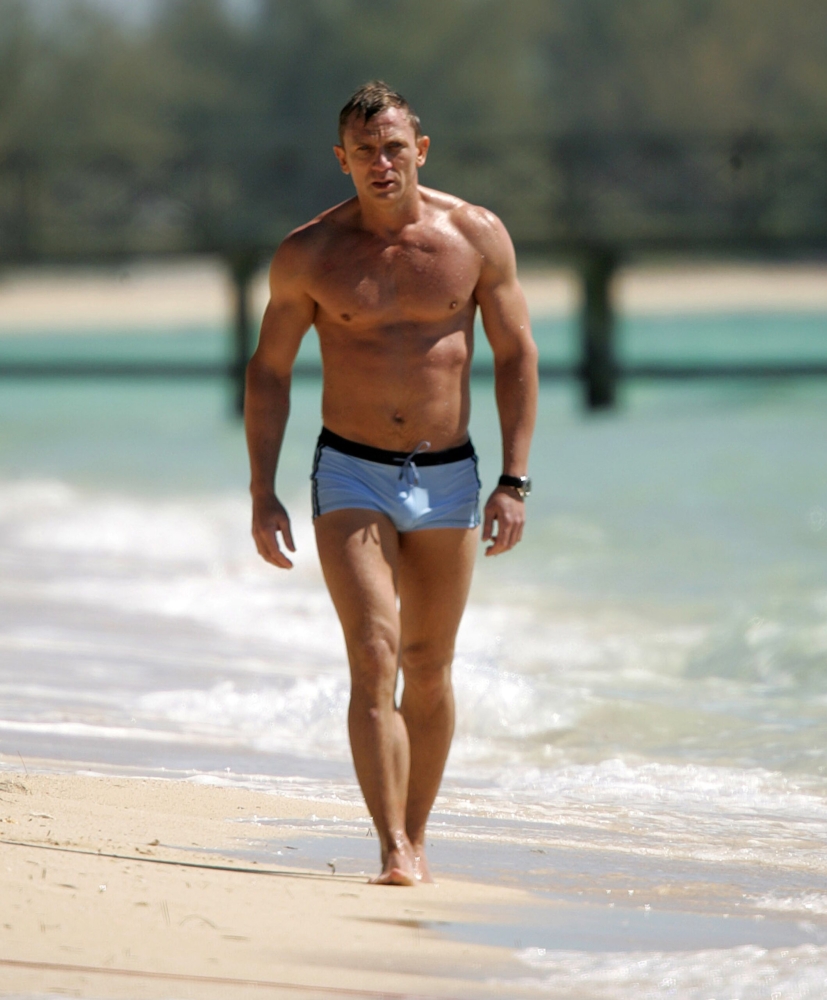 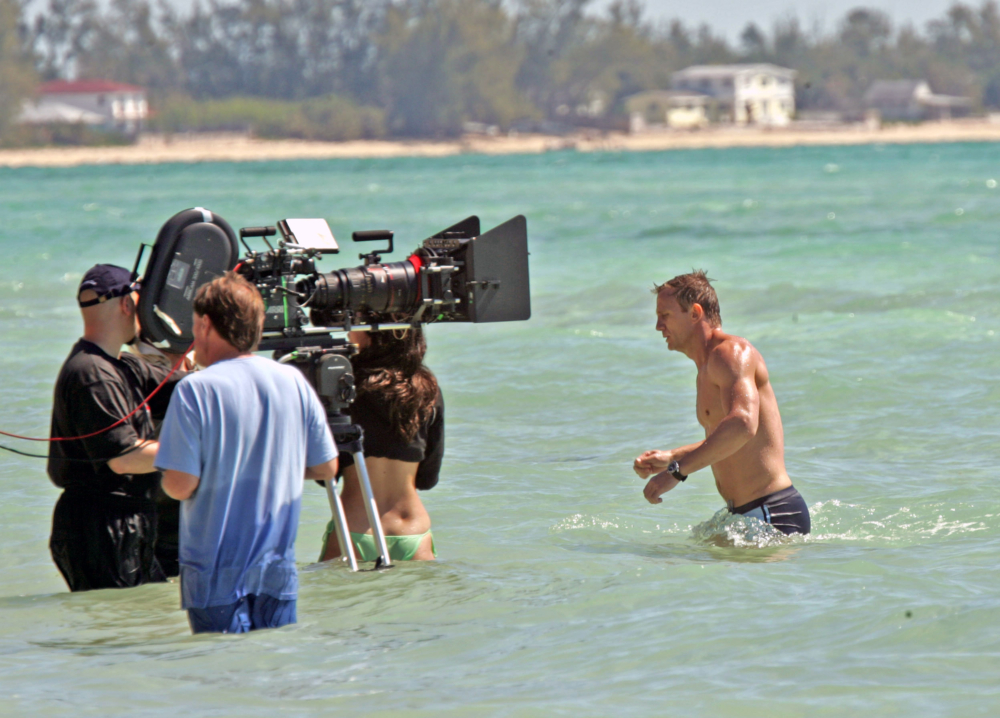 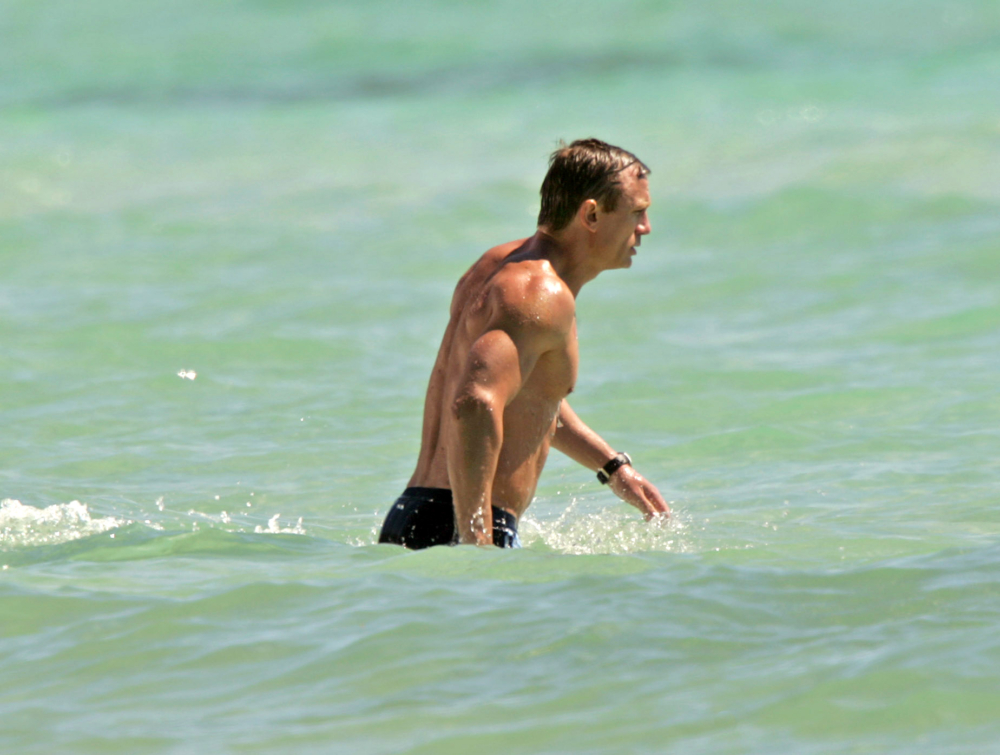 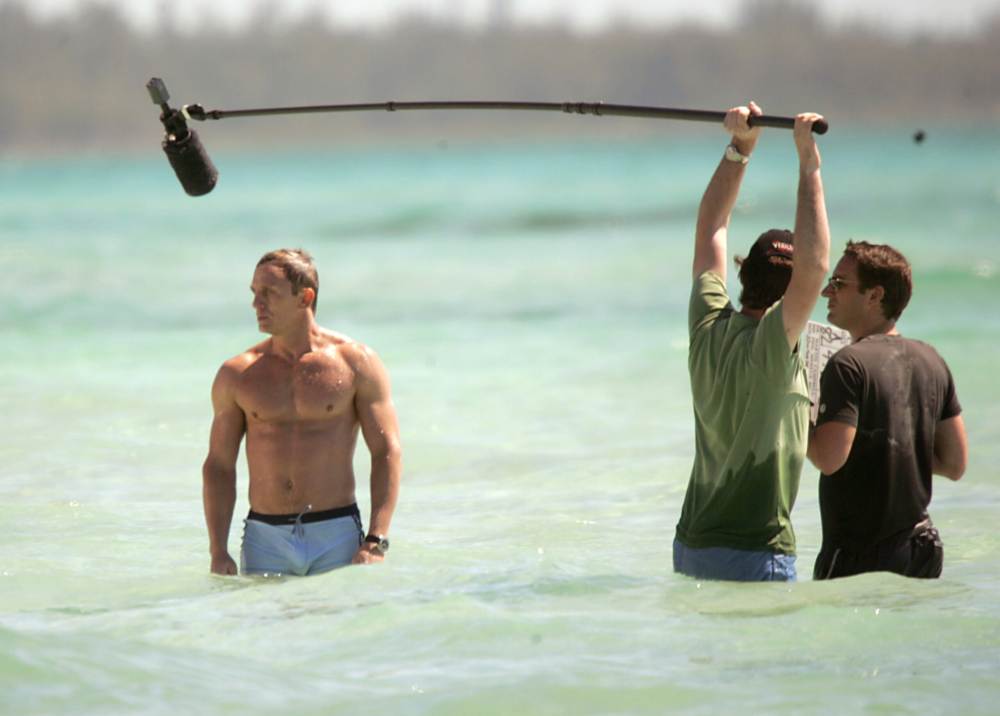 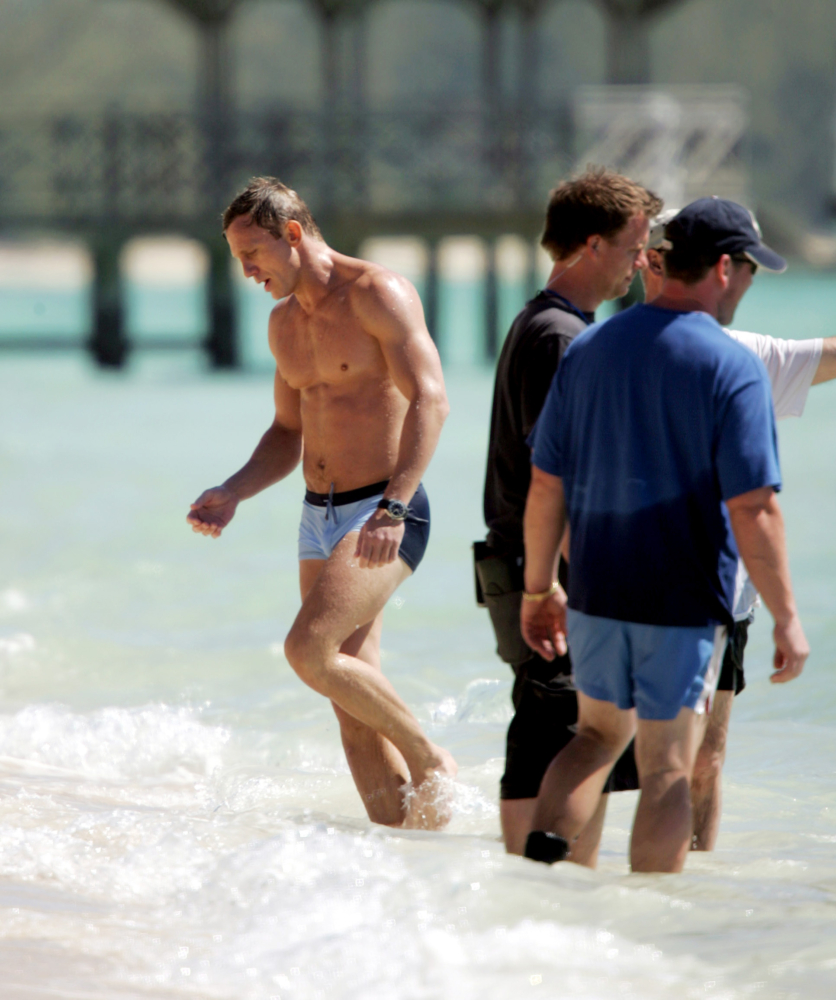 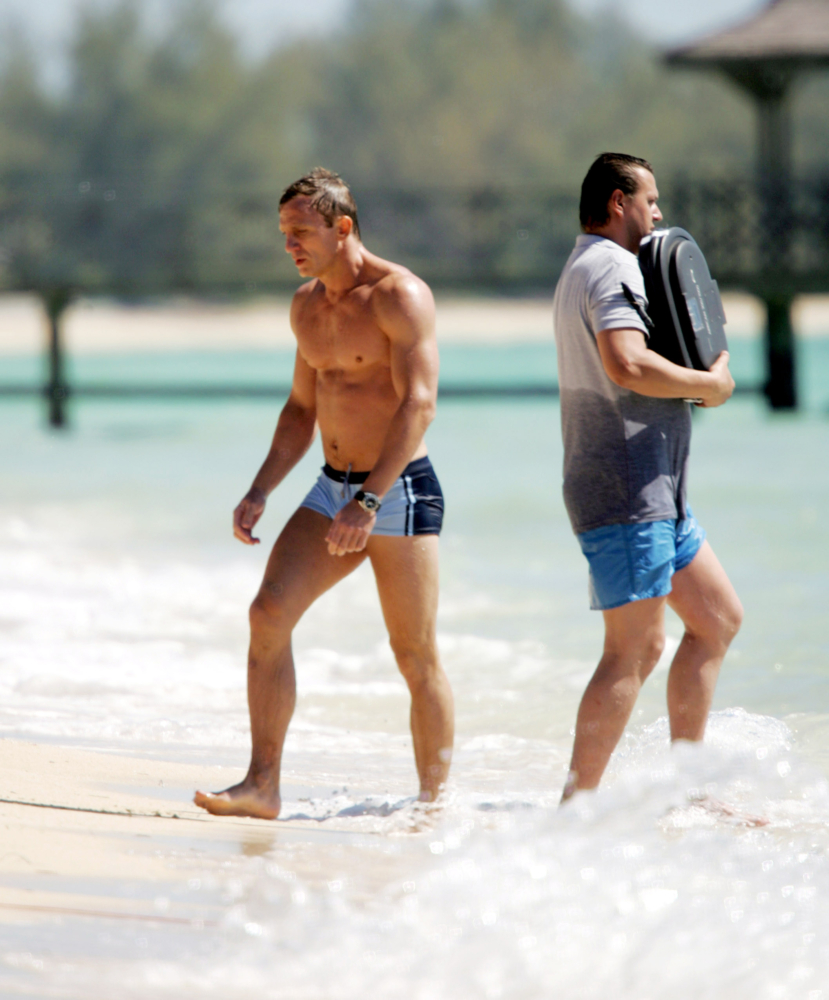 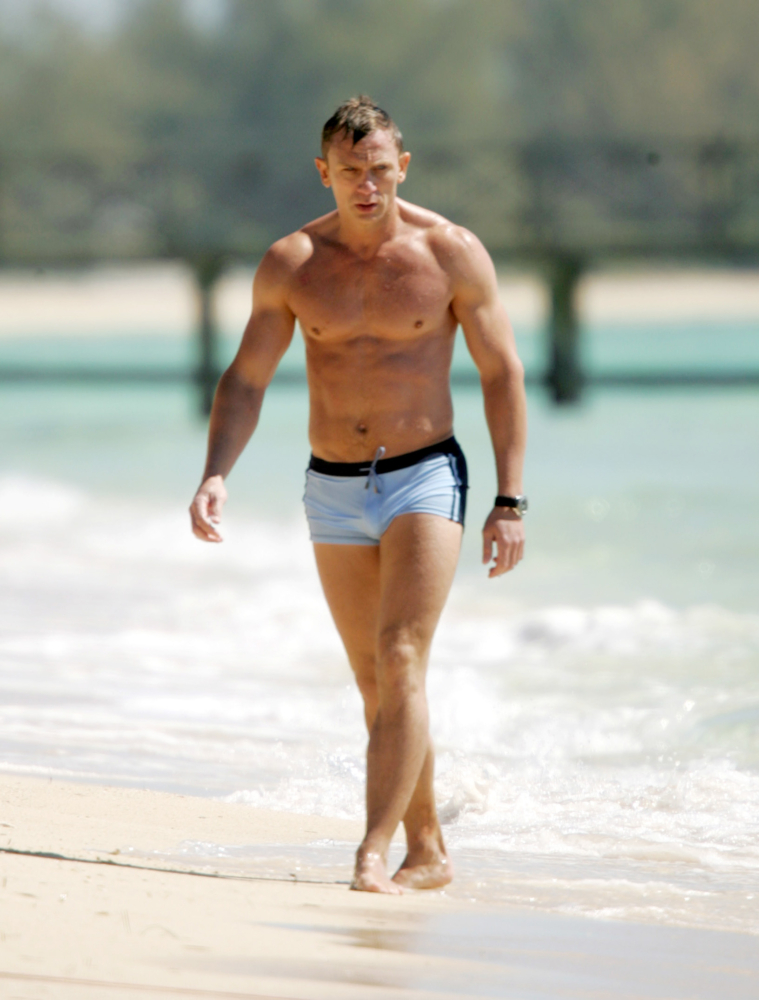 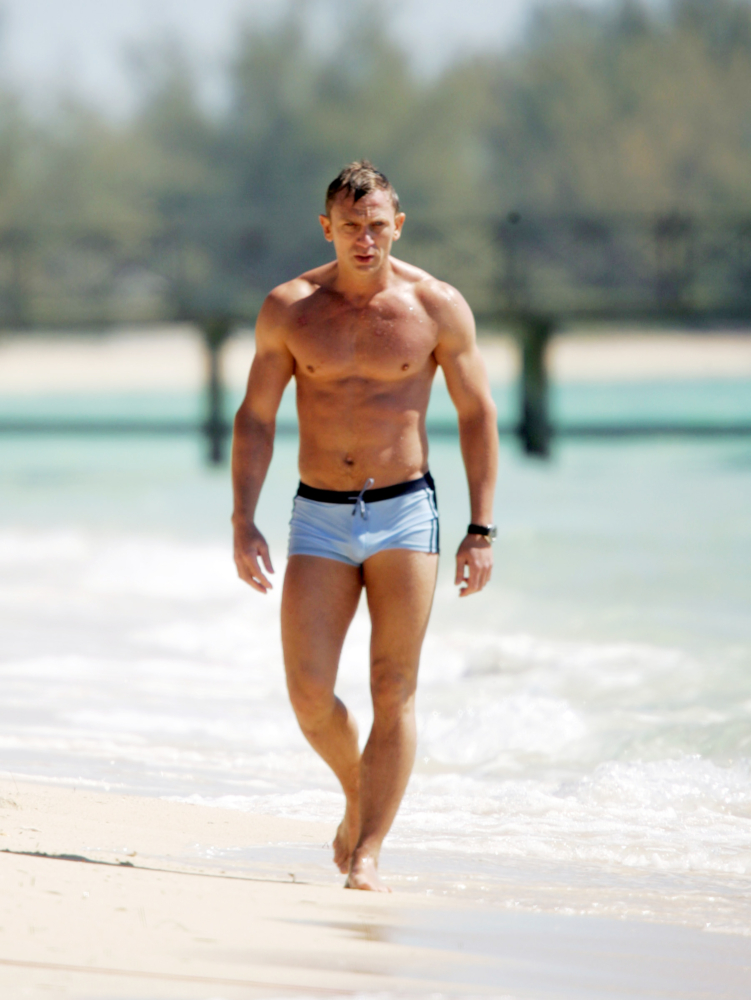 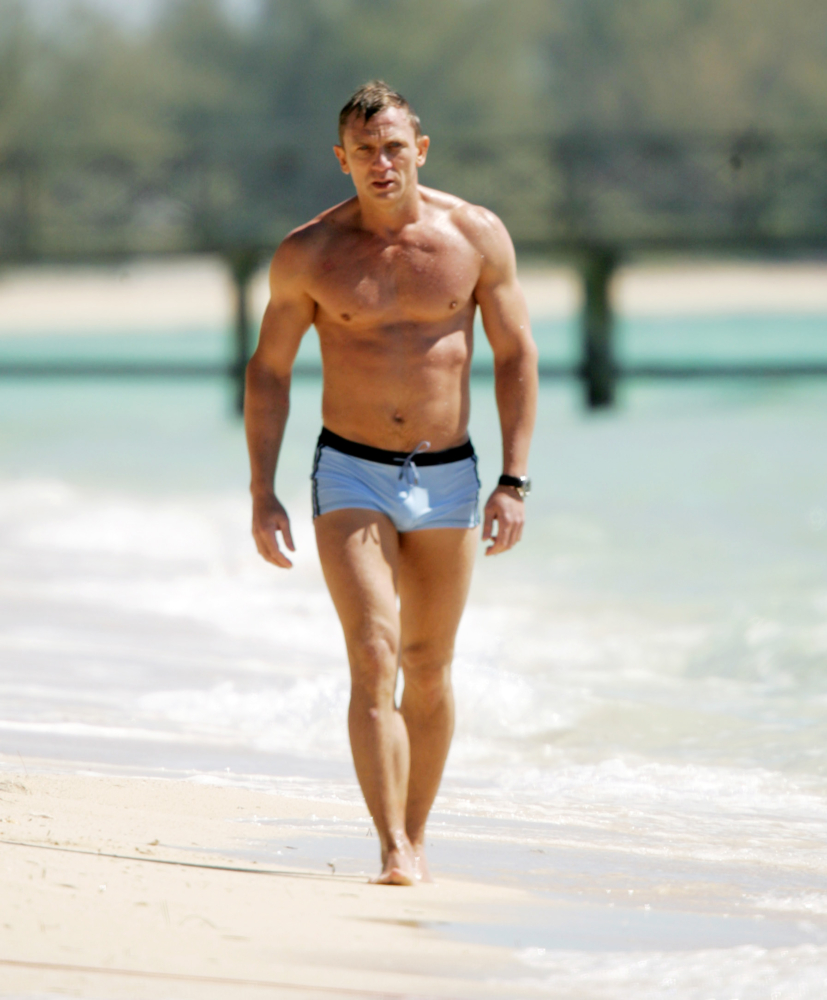 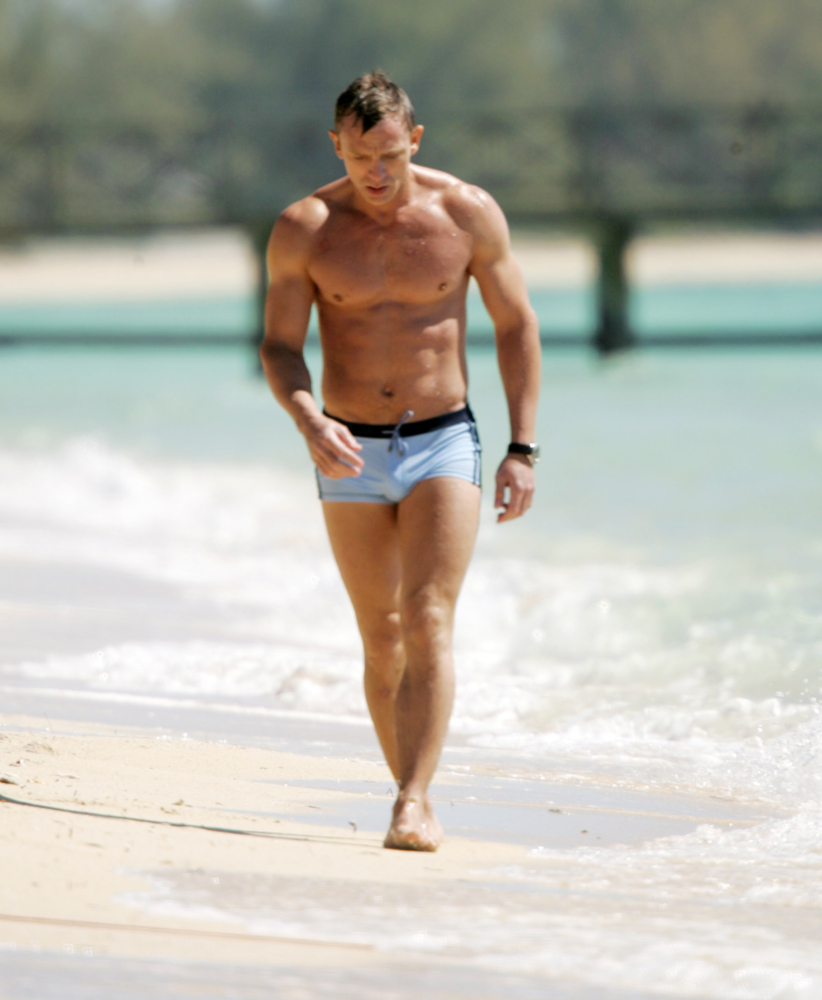 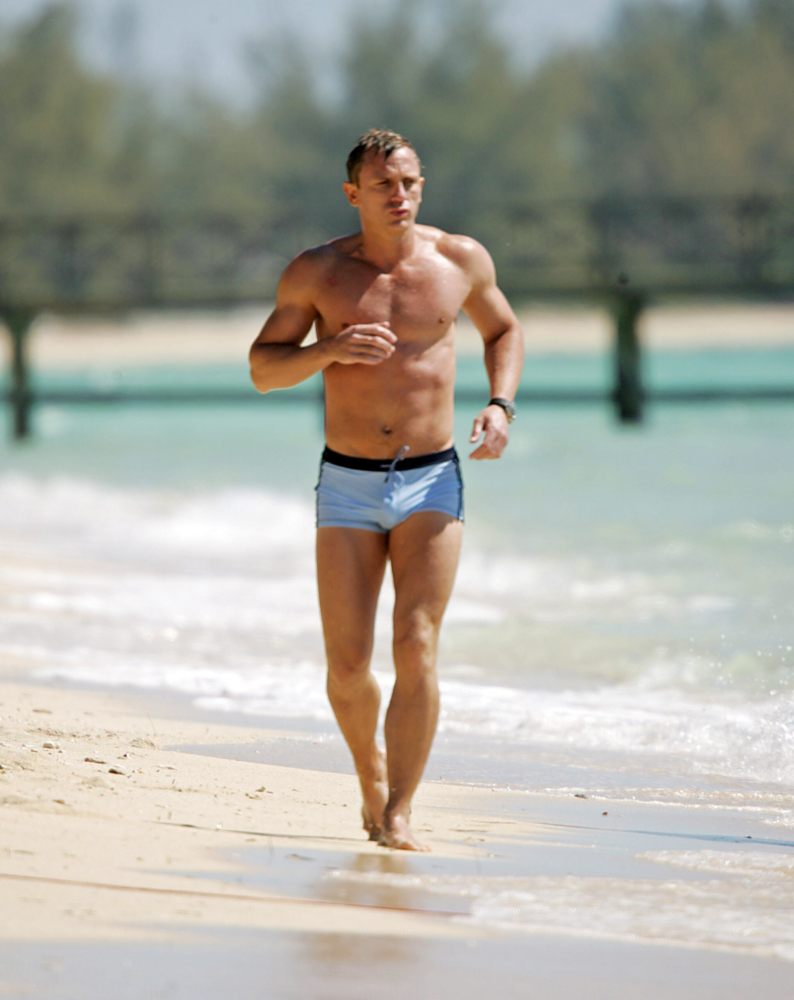 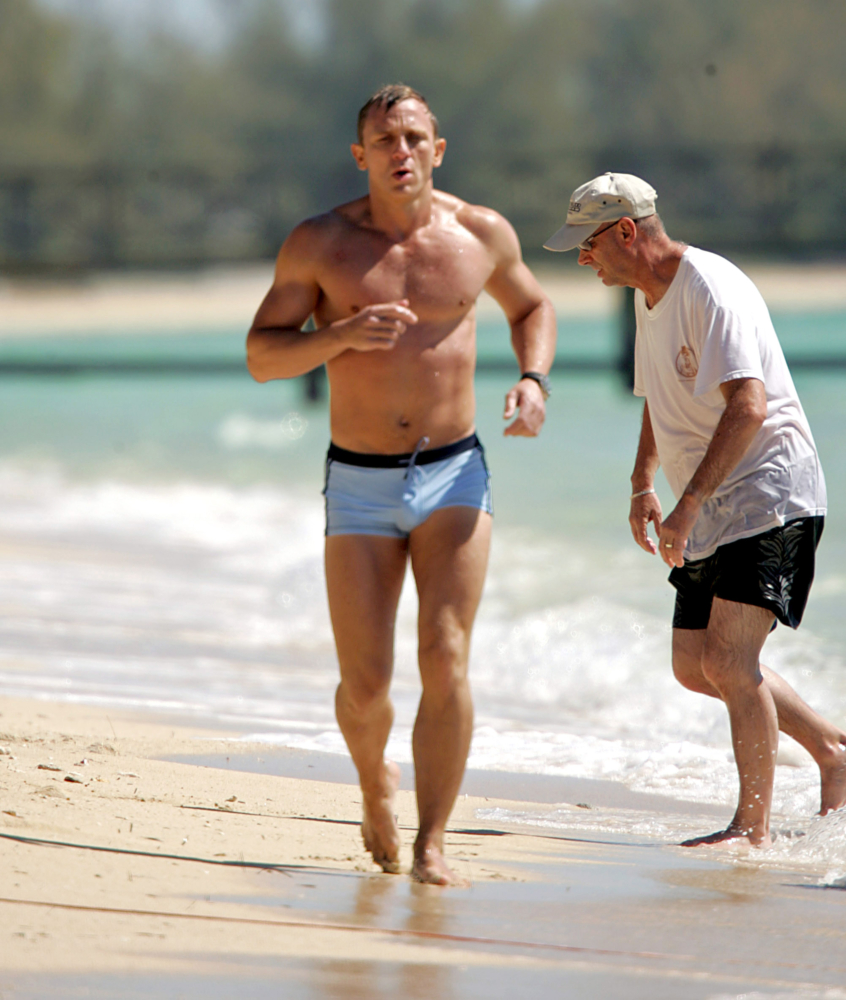 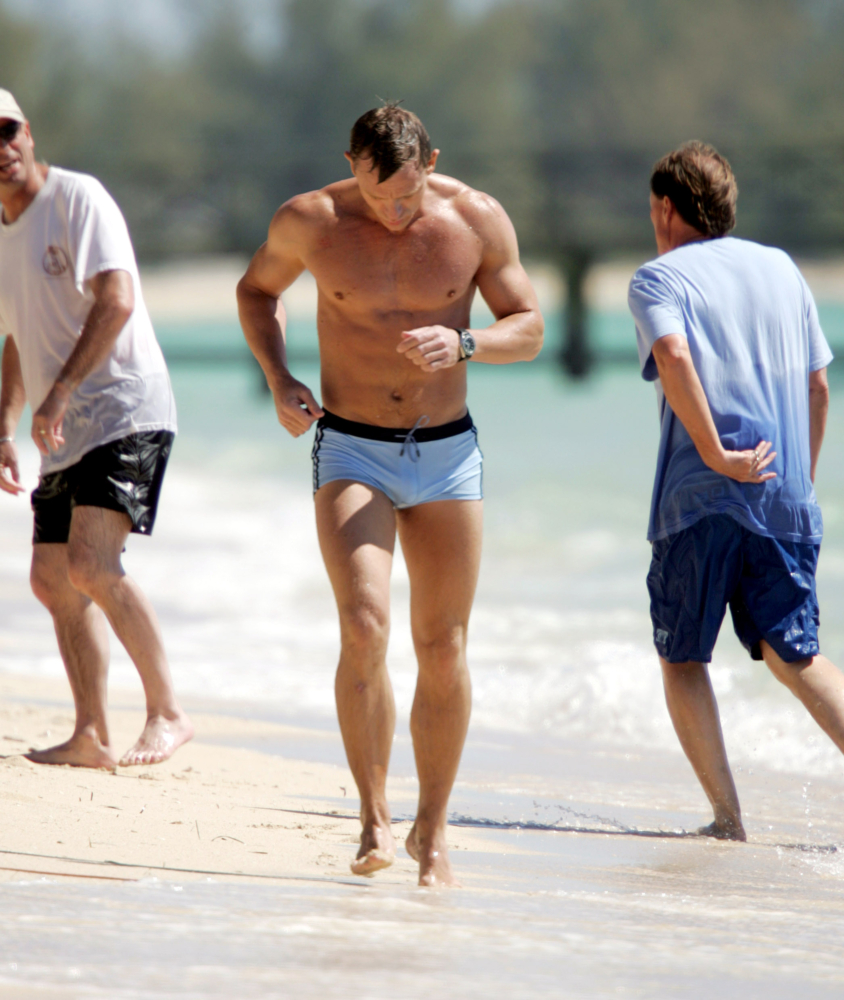 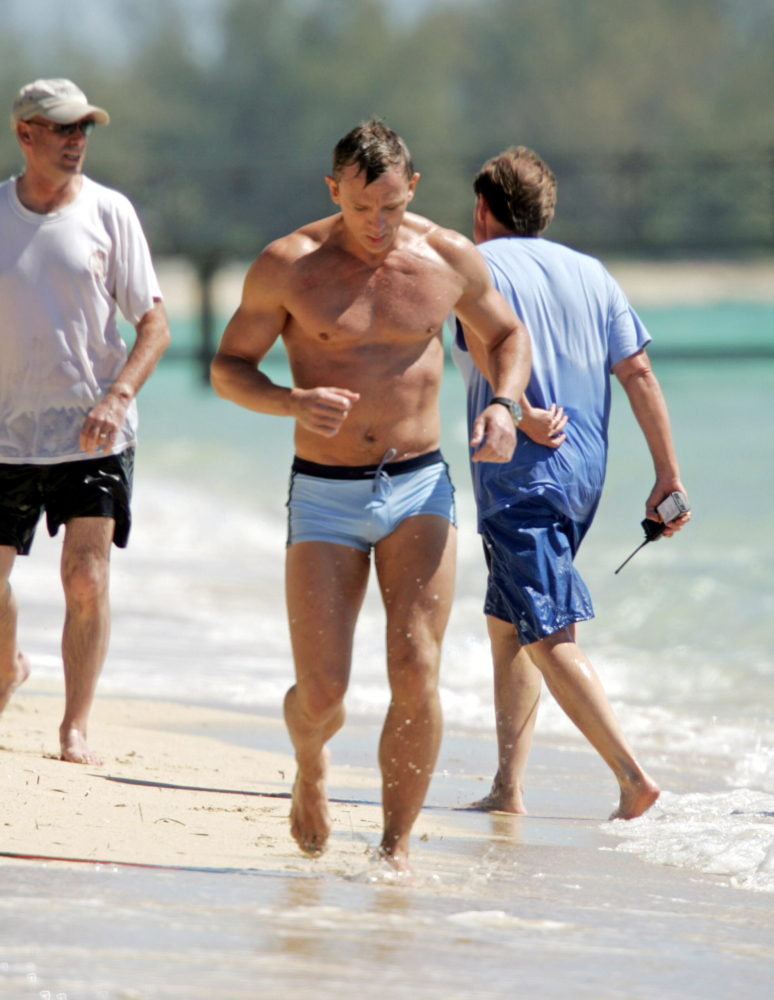 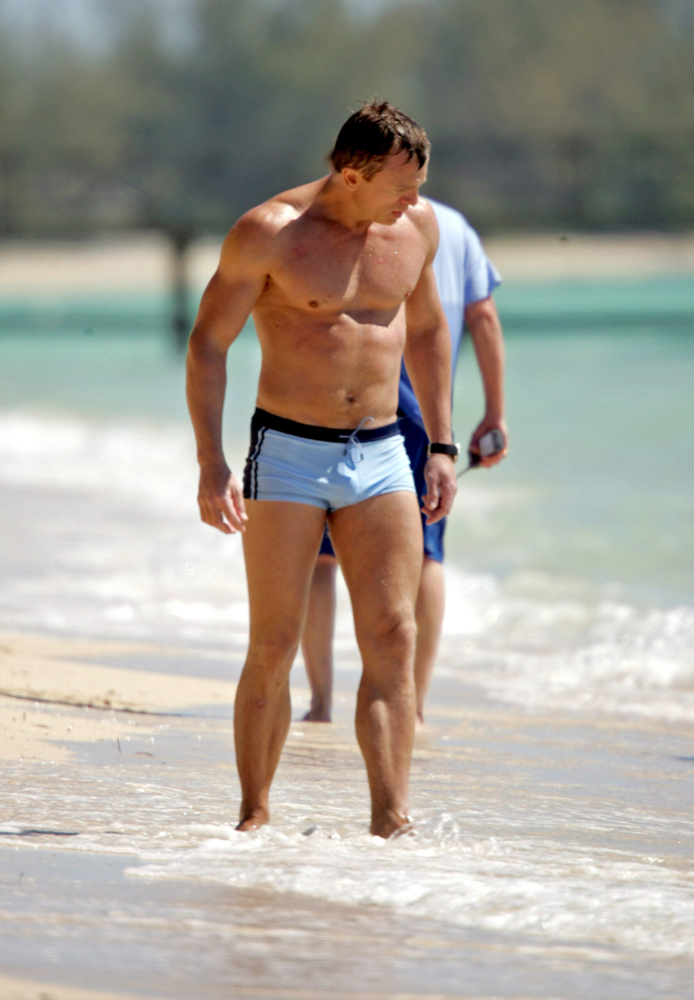 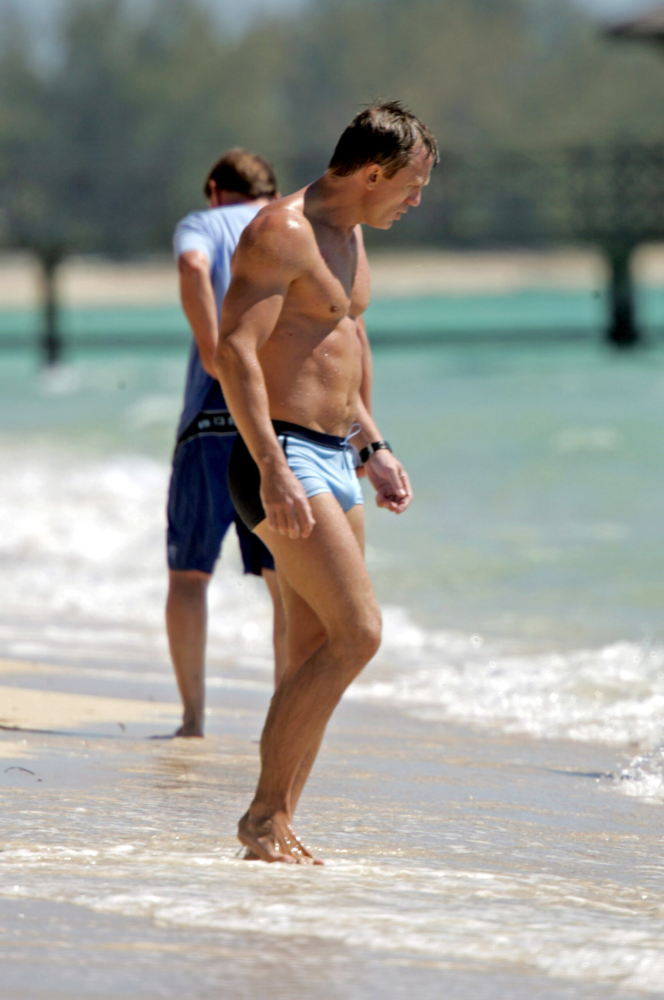