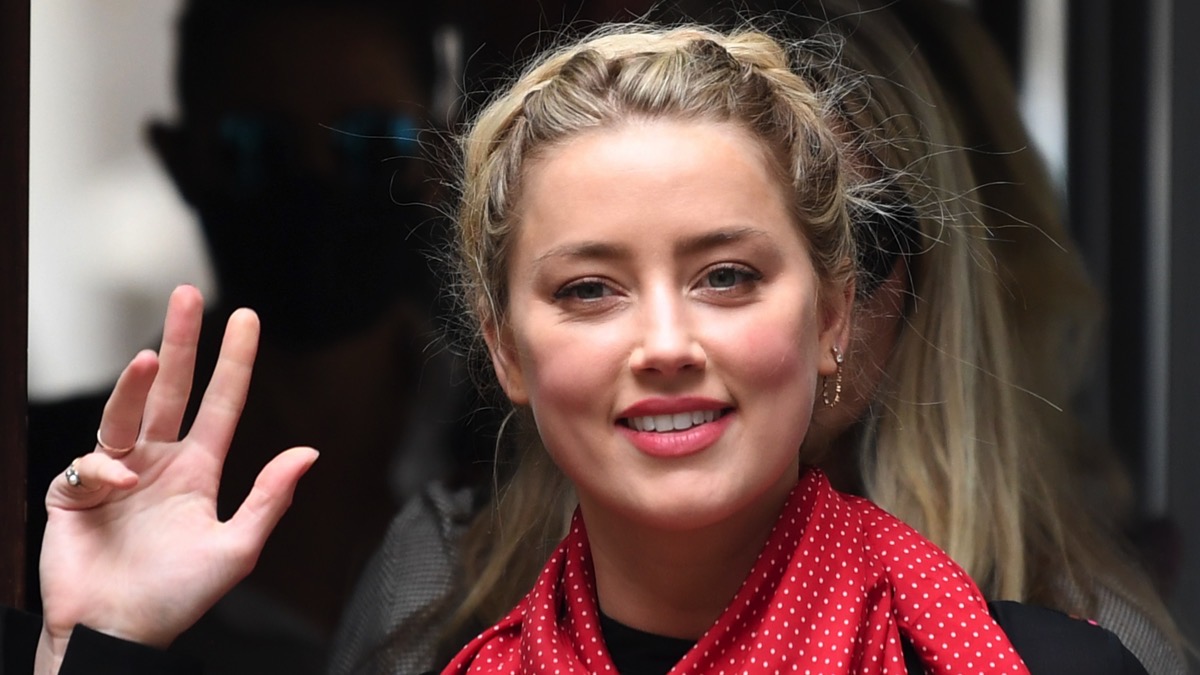 Actress Amber Heard has been accused of lifting her former assistant’s sexual violence experience and making it her own in her legal battle against ex-husband Johnny Depp.

Kate James appeared in London’s High Court via a video link from Los Angeles on Wednesday and claimed she was stunned after discovering details of Heard’s alleged clashes with Depp mirrored aspects of her past, which she had once shared with her old boss.

In her second witness statement to the court, James said she had been the victim of rape in Brazil when she was in her twenties and that the experience had “haunted” her ever since.

When she read Heard’s submissions, James said, “to my utter shock and dismay, I discovered that Ms. Heard had in fact stolen my sexual violence conversation with her and twisted it into her own story to benefit herself. This of course caused me extreme distress and outrage that she would dare to attempt to use the most harrowing experience of my life as her own narrative.”

James told the court that although she had been subpoenaed to give evidence, she was doing so because she is “a sexual violence survivor and it’s a very serious to take that stance if you are not one.” At that point Sashsa Wass, QC, representing The Sun, abandoned her cross-examination of James.

The PA added that Heard’s behavior had caused her extreme distress and outrage.

It was unclear which of the incidents between the actors James was referring to, but Heard has accused her ex of violent behavior on at least 14 occasions, which have been explored in court as part of Depp’s libel trial against bosses at News Group Newspapers, over a story published in The Sun in 2018, when he was branded a “wife-beater.”

Depp has denied the allegations.

James told the court the three years she spent working for Heard until she was fired in 2015, were not the most pleasant, as the 34-year-old would frequently drink “vast quantities of red wine each night” and then bombard her with “incoherent and abusive texts between 2 am and 4 am on a daily basis.”

Kate told the courts about an incident from years ago where Johnny and Amber were accused of illegally smuggling their dogs into Australia.

Kate said Amber “deliberately smuggled the dogs into Australia. As in several circumstances which I observed, it was as if she felt that she was above the law.”

And there there is the “pee” indecent that Heard alleges happened. Depp allegedly tried to write Amber Heard’s name in pee inside their trashed rental home while on a bender, a UK court heard Wednesday.

Heard accused the Pirates of the Caribbean star of whipping out his privates while being escorted off the Queensland, Australia, property in March 2015 — telling security, “I need to take a fucking piss, it’s my house,” according to a witness statement in his London libel case.

“He then went back inside and did it right in front of them to nervous laughter,” Heard said, according to UK’s The Sun. “He said was he was trying to write my name on the walls and carpet while peeing in the house.”

But Depp’s estate manager, Ben King, told London’s High Court he was sure there was no urine in the rental home.