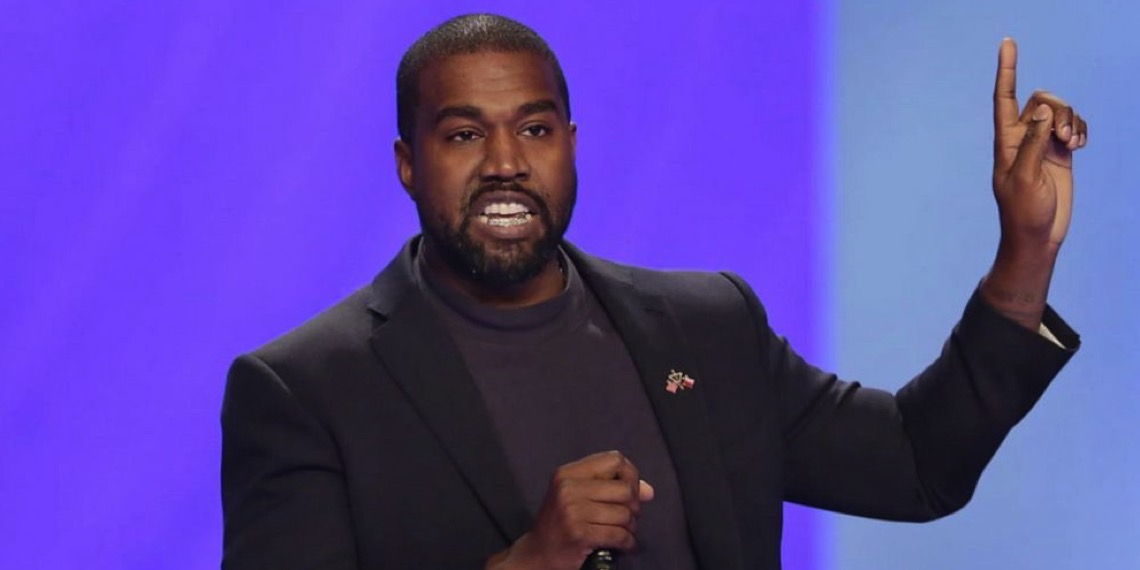 I was really pleased when I thought this nonsense was over yesterday, but no, Kanye West still might be running for president after all.

The Oklahoma State Election Board announced Wednesday that artist Kanye West has qualified for the state’s general election in November as an independent.

“Independent presidential candidate Kanye West has qualified for the General Election ballot in Oklahoma,” The Oklahoma State Election Board tweeted.

Election officials said Wednesday was Oklahoma’s deadline for independent and unrecognized party presidential candidates to file statements of candidacy with their petitions or filing fee.

“This afternoon, we received a properly executed statement of candidacy for Kanye West, along with the appropriate filing fee in lieu of petition,” Oklahoma State Election Board officials revealed. “Kanye West is now qualified as an independent candidate for president of the United States in Oklahoma and will appear on the general election ballot.”

The filing came a day after New York Magazine’s Intelligencer quoted West adviser Steve Kramer saying “he’s out” and noting that the staff he had hired were disappointed.

West has already missed the deadline to qualify for the ballot in several states, and it’s unclear if he is willing or able to collect enough signatures required to qualify in others.