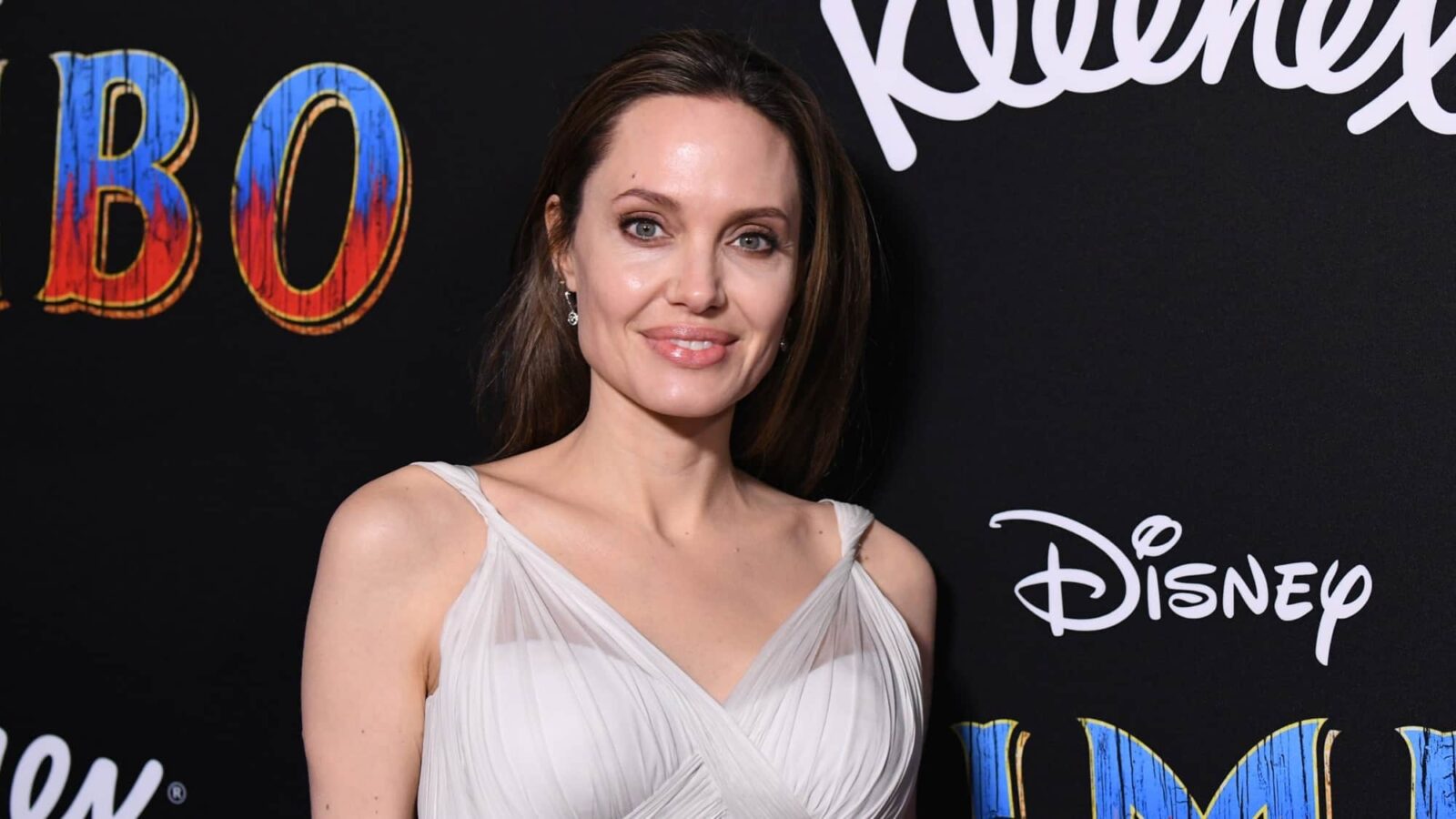 Angelina Jolie is in talks to star in Marvel Studios’ The Eternals, in what would be Jolie’s first venture into the superhero universe.

No official announcement has been made, but it is understood that Marvel is moving ahead with the project after studio president Kevin Feige confirmed its development last April, as part of Marvel’s so-called “Phase 4.”

The film will feature a “love story between Ikaris, a man fueled by cosmic energy, and Sersi, who relishes moving amongst humans.”

RELATED: The New Trailer for Avengers: Endgame Is Here With One Less Avenger — WATCH

While it hasn’t been revealed what character Jolie will play, it’s been suspected that Marvel wants her to play the female lead Sersi, one of the strongest Eternals, whose path leads her to join the Avengers.

Jolie is currently working on Maleficent: Mistress of Evil, the sequel to the successful Sleeping Beauty spin-off from 2014.

While The Eternals would be Jolie’s first Marvel film, she is no stranger to fantasy-action film-making: she has previously appeared in comic-book adaptation Wanted in 2008, the sword-and-sorcery epic Beowulf in 2007, and two Lara Croft films, in 2001 and 2003.

Marvel currently has nine untitled movies on the release schedule between 2019 and 2022, but no release date for Eternals has been announced.