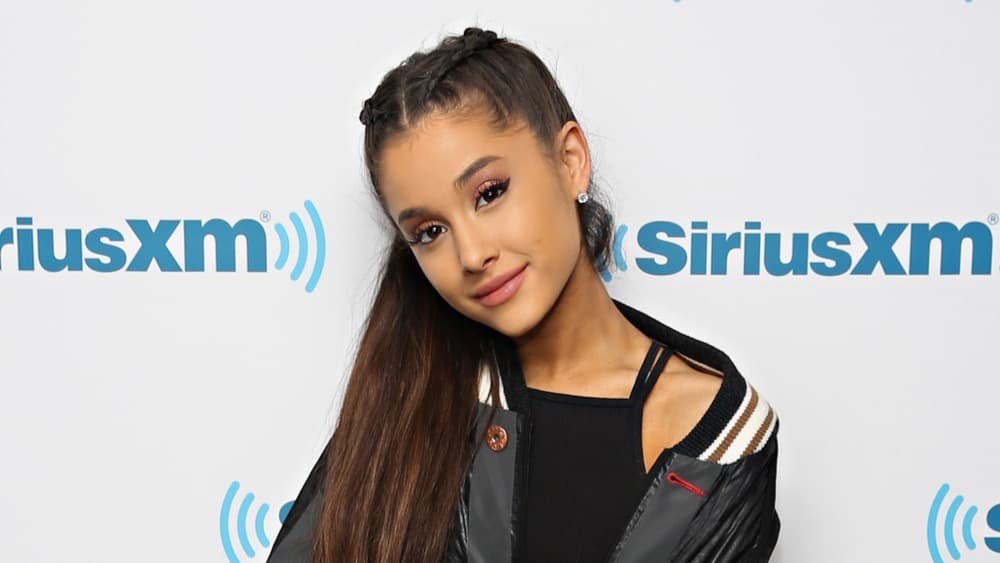 According to a Plate of Cookies, Katy Perry and Taylor Swift’s Feud Is Over

Pop star Ariana Grande has made a donation to Planned Parenthood amid a wave of anti-abortion bills.

The “Thank U, Next” singer has donated $250,000 in proceeds from her concert in Atlanta, Georgia, on 8 June to the organization which fights to protect reproductive rights and access to health care in the US and globally.

The contribution was a reaction by the former Disney star to the passing of the so-called “heartbeat bill.”

Last month, Georgia became the fourth US state this year to make abortion illegal as soon as a heartbeat can be detected, which can be as early as six weeks into a pregnancy, the NHS states, before many women even know they are pregnant.

The other states to have passed the bill include Kentucky, Mississippi, Louisiana, Arkansas and Ohio.

Being denied an abortion can cause women to develop health problems
“Anti-women’s health politicians are trying to ban all safe, legal abortion,” Wen told People.

“This is not what the American people want, nor is it something they’ll stand for.”

“We are so grateful to Ariana for her longstanding commitment to supporting women’s rights and standing with Planned Parenthood to defend access to reproductive health care. We won’t stop fighting — no matter what.”

Endnotes: How Keanu Reeves Poses for Photos with Women Will Make You Love Him Even More and More!

According to a Plate of Cookies, Katy Perry and Taylor Swift’s Feud Is Over