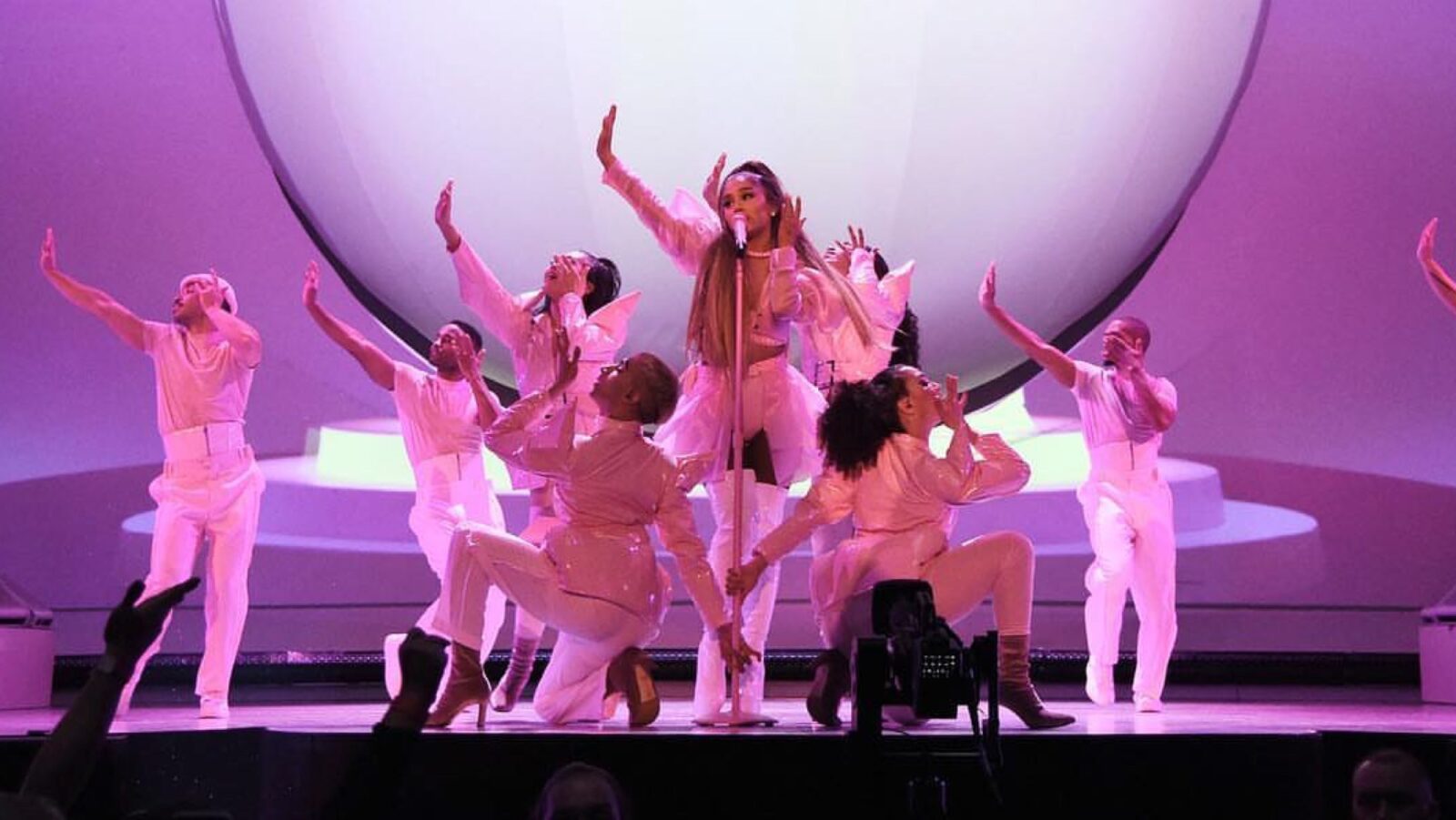 Ariana Grande kicked off her Sweetener Tour in New York and decided to begin the night with a touching tribute to her late ex-boyfriend Mac Miller. — Billboard

Lana Condor and Noah Centineo really want you to know that they have begun shooting the sequel to To All the Boys I’ve Loved Before. — Elle

Netflix is teasing us with the first batch of images from Armistead Maupin‘s Tales of the City, which premieres on the streaming service this summer. — Boy Culture

A former classmate of Olivia Jade is so not surprised that she was caught up in the scandal. — People

Kate Middleton hung out with the Queen today. Just the two of them. Well, and the public. — Go Fug Yourself

Brad Pitt is not real thrilled about Angelina Jolie taking their kids to all those movie premieres. — Celebitchy