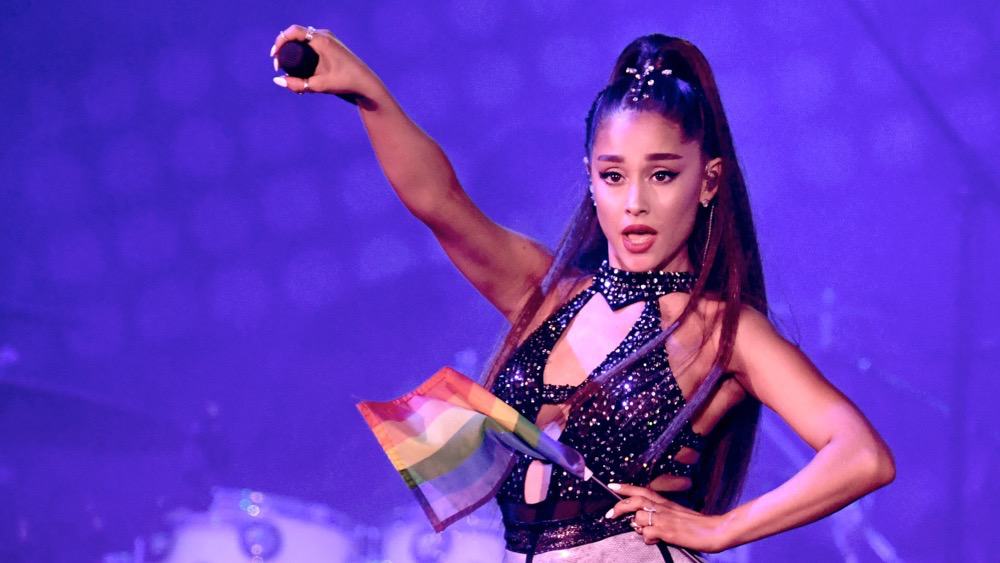 Grande, 25, shared the photo Thursday (April 11, 2019) on her Instagram Stories. The image compared a healthy brain, a brain with PTSD and her brain in the aftermath of a 2017 bombing at her concert in England, which claimed lives of 22 people.

The image of the healthy brain looked dark while the brain with PTSD was highlighted in a few places. Grande’s brain also showed a few areas that were highlighted.

“Guys….., My brain: Not a joke, she captioned the screenshot.

But to put her fans at ease, Ariana has said she “didn’t mean” to scare anyone with the picture, and simply found the scan “interesting”.

She wrote on her Instagram story: “Didn’t mean to startle anyone with my brain thingy. It just blew me away. I found it informative and interesting and wanted to encourage ya’ll to make sure you check on your brains / listen to your bodies / take care of yourselves too.”

The 25-year-old singer then promised to “talk more about” her PTSD when she feels ready and is “more healed up”, and said she’s “constantly working” on improving her mental health.

She added: “I love science and seeing the physical reality of what’s going on in there was incredible to me. I mean, I feel it all the time, but seeing it is totally different and super cool. Someday, when I’m feeling ready or when I’m more healed up, we can talk more about it. I am constantly working on my health / learning how to process pain (aren’t we all). Everyday is different but I’m doing my best.

“Just know I will continue showing up and giving as much of my energy as I can and do my best even tho my brain looks like the world map. (That’s why her hair’s so big, it’s full of trauma…k ariana, log off) Love u. (sic)”

In a July interview with ELLE, Grande opened up about how she coped after the Manchester bombing.

“When I got home from tour, I had really wild dizzy spells, this feeling like I couldn’t breathe,” she said. “I would be in a good mood, fine and happy, and they would hit me out of nowhere. I’ve always had anxiety, but it had never been physical before. There were a couple of months straight where I felt so upside down.”