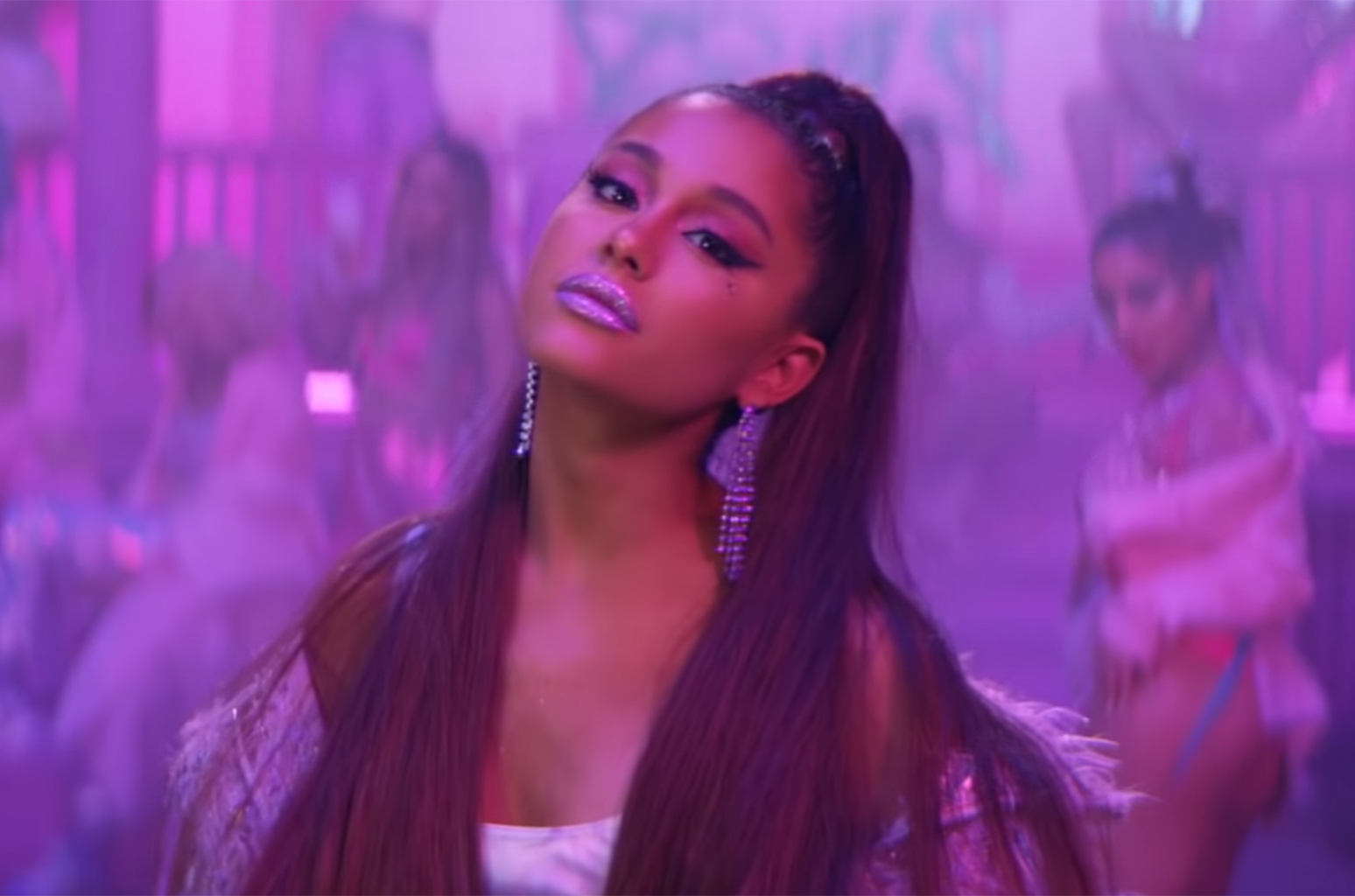 Adam Lambert and Queen Will Perform ‘Bohemian Rhapsody’ at the Oscars

Ariana Grande’s Thank U, Next has secured the No. 1 spot on the Billboard 200 albums chart for the week ending on Feb. 14, Billboard reports.

During its first week, the album earned 360,000 equivalent units in the United States—with 116,000 from traditional album sales, and 228,000 from streaming equivalent albums—the best of Grande’s career.

READ: Pete Davidson Sets the Record Straight About Ariana Grande Claim That His Penis Is Huge

Thank U, Next gives Grande her fourth No. 1 overall and her second No. 1 in less than six months. Additionally, according to Billboard, the album had the biggest streaming week ever for a female artist’s album or a pop album.

Adam Lambert and Queen Will Perform ‘Bohemian Rhapsody’ at the Oscars