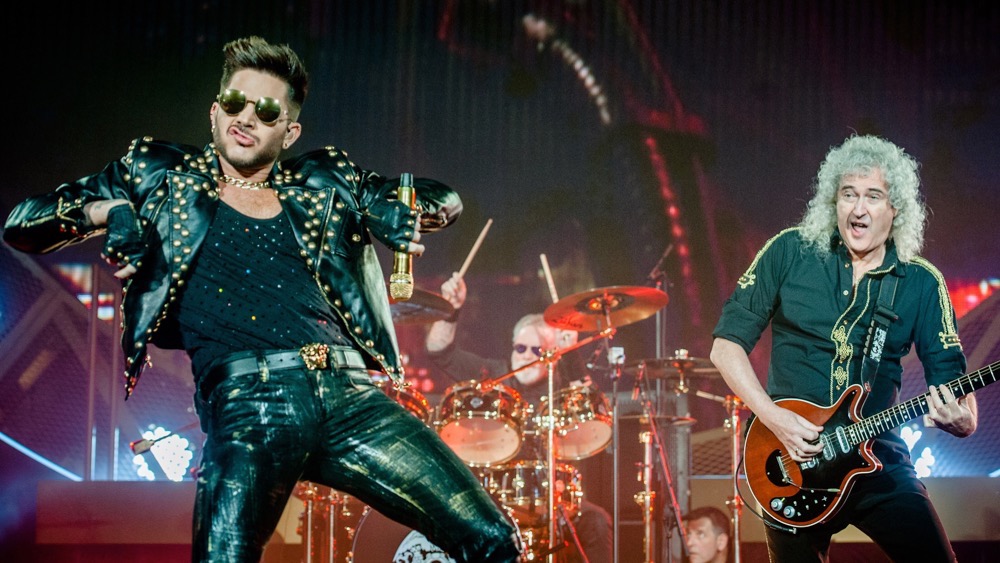 Talk about the best news of the day!

The Academy announced the performance Queen that’s the subject of best picture nominee Bohemian Rhapsody, joined by Adam Lambert on vocals, on Twitter on Monday.

“Is this real life? Is this just fantasy?” the account quoted from the band’s song “Bohemian Rhapsody.”

Is this the real life?
Is this just fantasy?
We welcome @QueenWillRock and @adamlambert to this year's #Oscars!https://t.co/7uDf42FbjJ

The announcement included a compilation of clips that showed the band and current lead singer Lambert performing as Queen’s hit “We Will Rock You” played.

Queen also shared the news on its Twitter account, while Lambert posted the same video and tweeted, “We will rock The Oscars.”

Adam Lambert, who launched his pop career after coming runner-up on American Idol in 2009, toured with Queen as lead vocalist on their world tour between 2014 and 2018.

Ariana Grande's 'Thank U, Next' Lands Biggest Streaming Week Ever for a Pop Album