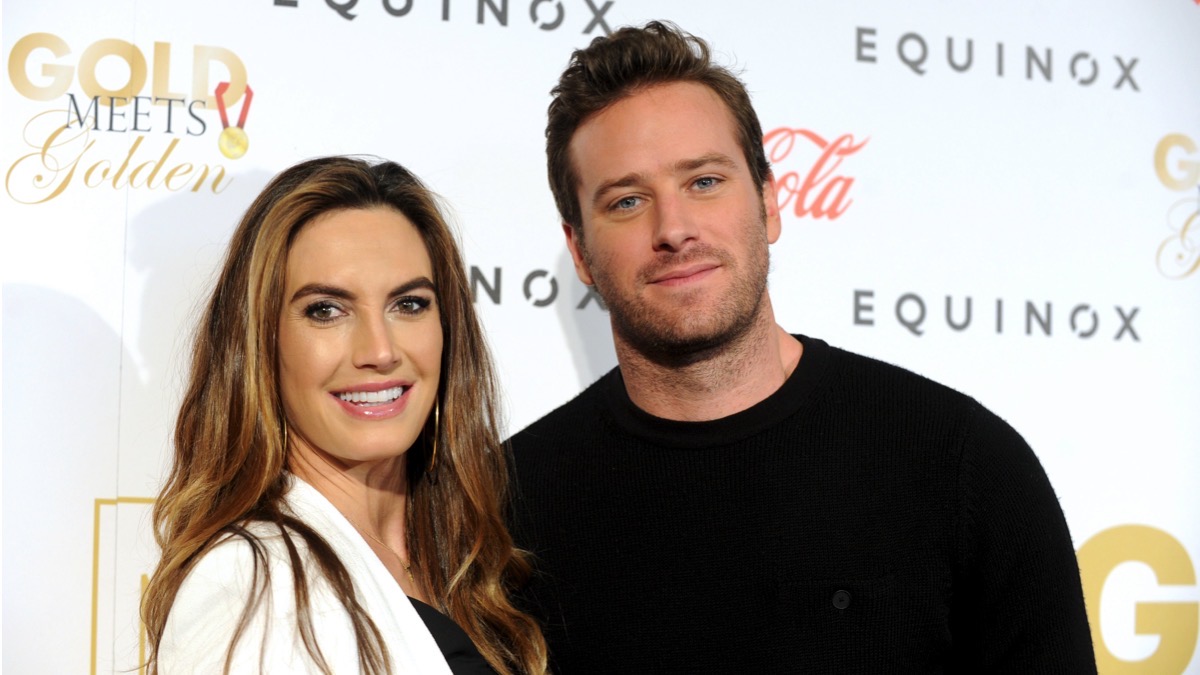 Over the past few days, several women have alleged that they were involved in illicit affairs with Call Me By Your Name actor Armie Hammer.

A slew of DMs show Hammer allegedly speaking to the women in a way that is domineering and violent. At some points, the DMs speak of drinking blood, describe scenes of sexual control, and references cannibalism.

Hammer began to trend on Twitter after a series of graphic Instagram DMs that he allegedly penned to a woman were leaked publicly by an anonymous, now-private account, House of Effie.

Though the messages are unverified, House of Effie attempted to prove their authenticity by sharing private photos alleged to be from Hammer.

One includes an undated photo that seems to be sent from Hammer’s official Instagram account where he grabs his neck, presumably to imitate choking himself.

The women claim they were engaged in consensual affairs with the actor, while he was married to ex-wife Elizabeth Chambers – and that each woman was led to believe they were the only one.

So how does Elizabeth feel about the allegations? Someone claiming to be friends with Elizabeth who spoke to DailyMail.com said she is understandably “shocked and sickened” by her ex’s alleged messages.

“A lot of these women have reached out to Elizabeth and although she didn’t want to admit it to herself at first, she knows now they are speaking the truth,” the insider claims.

“Armie had a whole other side to him that she wasn’t aware of. Whether it was always there and he kept it hidden, or something happened that changed him completely, she doesn’t know.”

Paige Lorenze, who was previously linked to Armie Hammer, wrote a cryptic message on Twitter — just a few days after alleged messages from the actor’s Instagram account went viral.