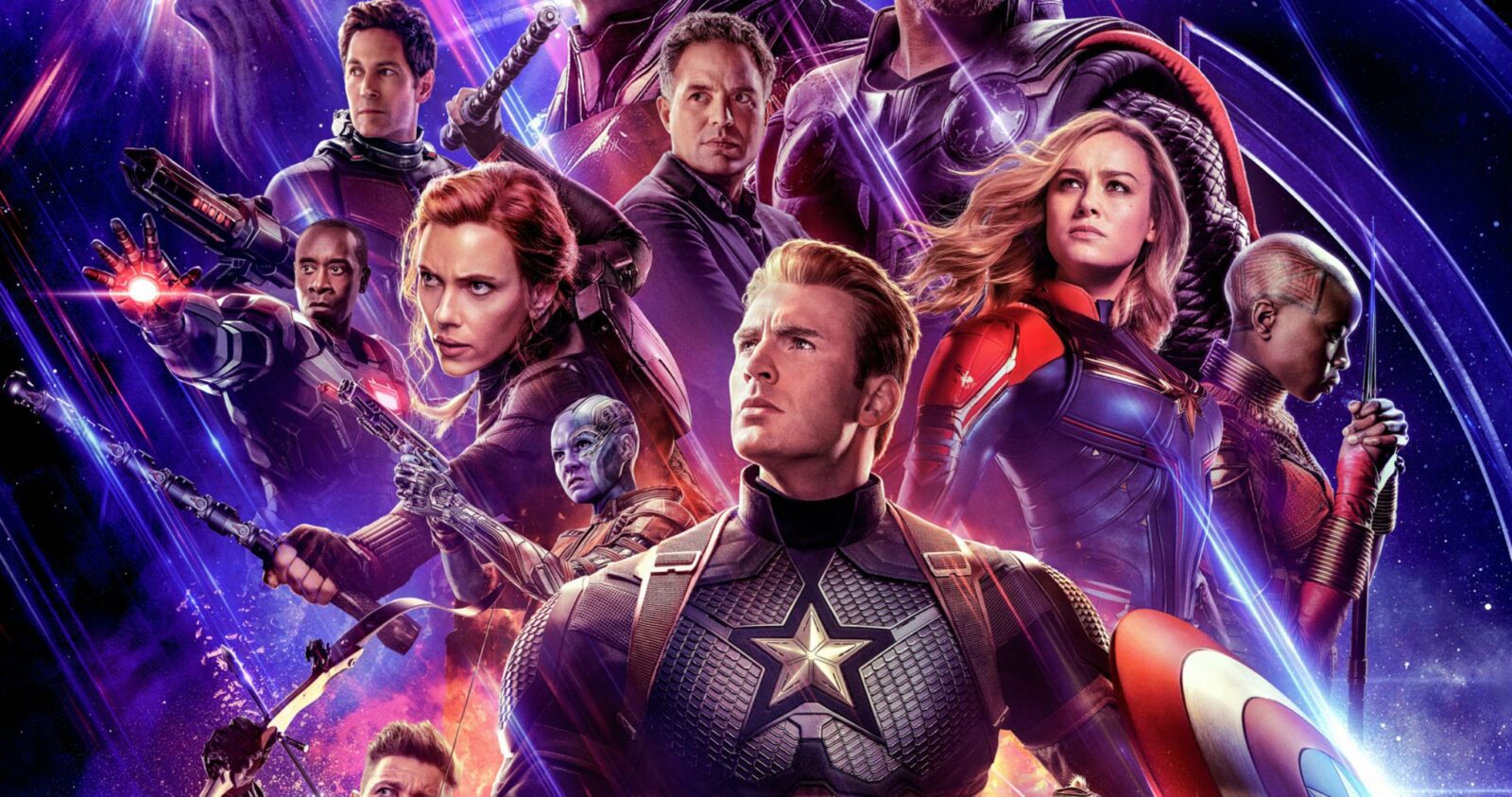 Rihanna Has a Mini Doppelgänger and You Will Be Shook

Even as Disney confirmed Sunday that Avengers: Endgame had become the top-grossing movie ever, film historians noted that Gone With the Wind still has a strong case for being the most successful film of all time.

The $402 million taken in by Gone with the Wind after its 1939 release places it in a paltry 285th position in raw dollar terms. But that ignores the huge role of price inflation over time.

The epic historic romance, set during and after the US Civil War, sold the enormous 215 million tickets in the United States, far and away the record in that category, according to the Internet Movie Database.

Its box office was boosted by seven national releases between 1939 and 1974.

Gone with the Wind would have sold $1.958 billion worth of tickets today in the U.S. market alone, based on what the National Association of Theatre Owners says was an average U.S. ticket price in 2018 of $9.11.

Worldwide, and with inflation taken into account, the film would have taken in a stunning $3.44 billion, the Guinness Book of World Records has estimated.

That compares to $2.7902 billion for Avengers: Endgame, which this weekend just squeaked past the Avatar total of $2.7897 billion.

Rihanna Has a Mini Doppelgänger and You Will Be Shook