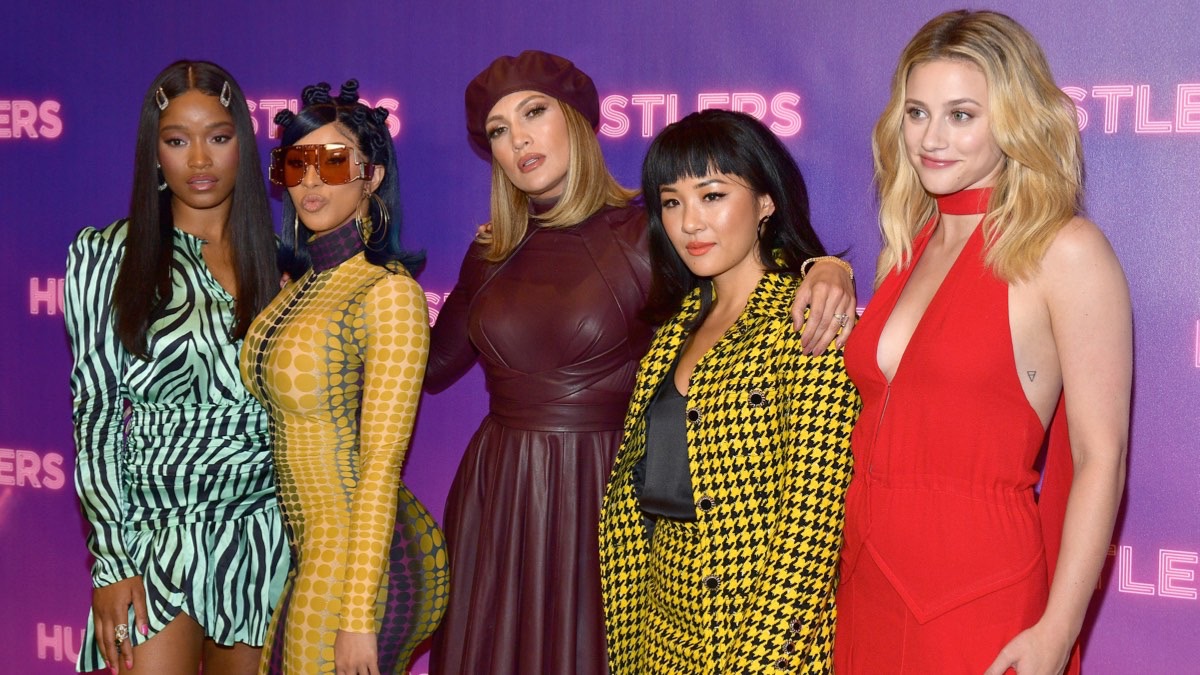 Hustlers is based on real-life events chronicled in a 2015 New York magazine story and stars Constance Wu and Jennifer Lopez as strippers that lead a band of female dancers in a plot to drug and steal from their Wall Street clientele in Recession-era New York City.

The film has earned mostly positive reviews, with a fair share of coverage calling it Jennifer Lopez’s comeback (it’s the best material she’s had in ages) and a possible Oscar contender in the Best Supporting Actress (and more) category.

After debuting at the Toronto International Film Festival, the film has earned rave reviews on a production budget of around $20 million.

Despite its strong showing at the box office, Hustlers is still set to fall short of New Line and Warner Bros.’ It: Chapter Two, which is looking to lead ticket sales following $12.8 million on Friday.

If estimates hold, the film should take home around $40 million in its sophomore weekend.

Warner Bros.’ The Goldfinch is faring far worse, bombing at the box office with just $870,000 from 2,542 theaters as it heads toward a $2.58 million opening weekend. Adapted from the popular novel of the same name, The Goldfinch stars Ansel Elgort, Aneurin Barnard, Nicole Kidman and Sarah Paulson. Woah, that is a HUGE box office disaster.