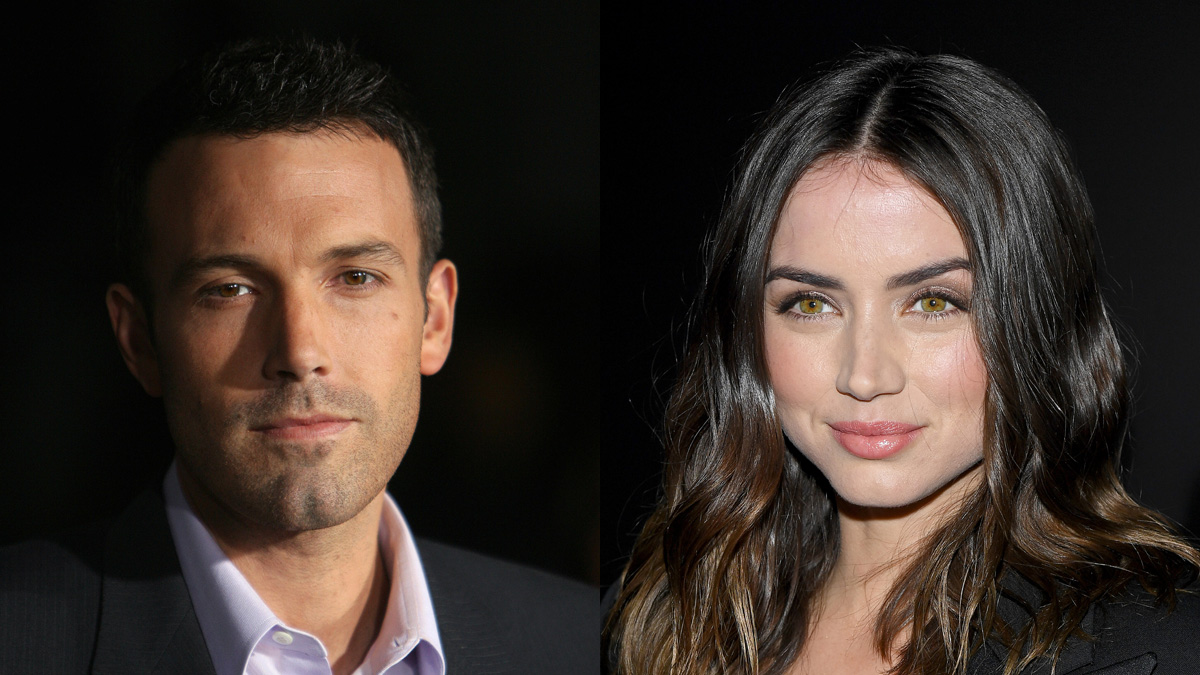 Ben Affleck and Ana de Armas have split after nearly a year together, People magazine reports.

The pair quarantined together and seemed to be settled before de Armas made a recent trip home to visit family over the holidays, sparking rumors they were on the rocks.

“Ben is no longer dating Ana,” a source tells People. “She broke it off. Their relationship was complicated. Ana doesn’t want to be Los Angeles based and Ben obviously has to since his kids live in Los Angeles.”

“This is something that was mutual and something that is completely amicable,” another source close to Affleck and de Armas adds. “They are in different points in their lives; there is deep love and respect there. Ben continues to want to work on himself. He has three jobs lined up and he’s a solid father at home. They are both happy with where they are in their lives.”

Affleck, 48, and de Armas, 32, confirmed their romance 10 months ago, when the Knives Out actress shared behind-the-scene photos of their trip to her hometown of Havana, Cuba.

Affleck and de Armas made their relationship Instagram official in April 2020 when she shared a photo of them celebrating her birthday. “Cheers to another great year,” she wrote of the pic, which showed the actor with his hands wrapped around her waist.

Affleck has been focused on his career. “Ben’s been quiet lately,” an insider noted on Jan. 4, 2021. “He’s been working on writing his next movie since October, so he’s hunkered down on that.”