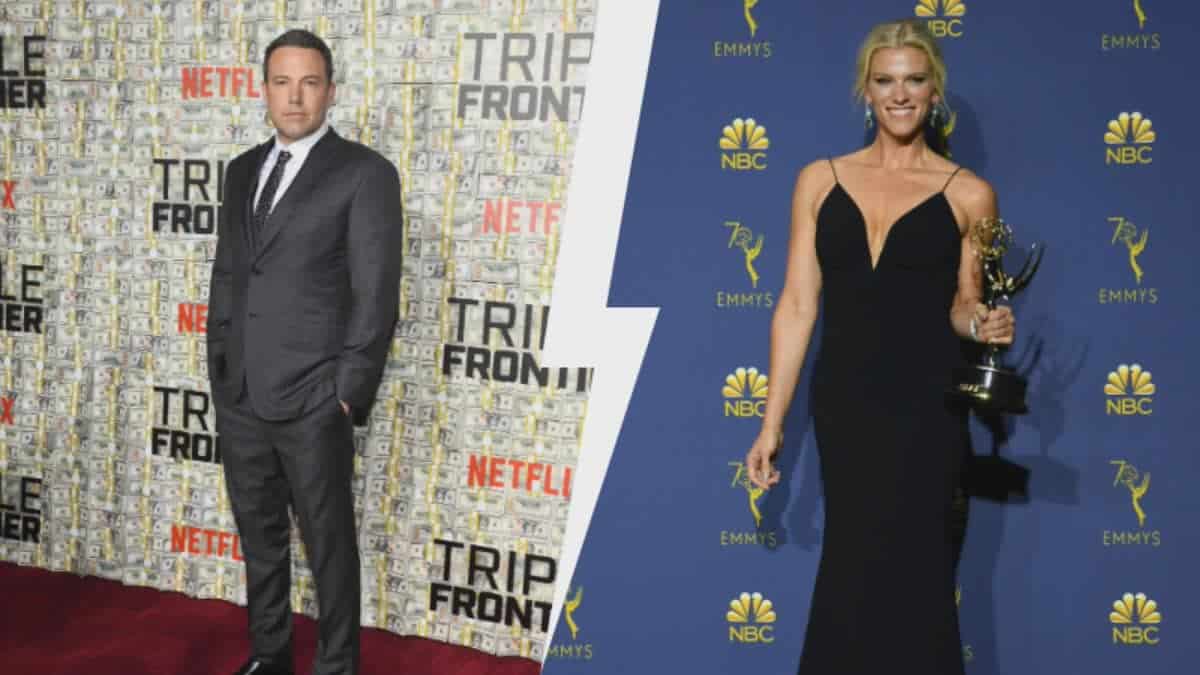 Ben Affleck and Lindsay Shookus have reportedly split up again.

Let’s not try for a third time, you two.

“She has a kid and an ex-husband and a job in New York and Ben has his family and a job in L.A. and while they love and respect each other they just realized it wasn’t going to work,” a source told People. “They really gave it another solid try.”

The source added, “They will always have love for each other.”

Affleck and Shookus’ relationship was first reported back in July 2017, three months after Affleck and Jennifer Garner filed for divorce.

They broke up a year later, and shortly after Affleck was seen out with 22-year-old Playboy model Shauna Sexton and Shookus deleted her Instagram account.

In March, Shookus was spotted at the premiere of Affleck’s Netflix film Triple Frontier as the two “struck up a friendship again” and were “spending time together.”

According to People‘s source, “his focus is on working on himself, his family and his close relationships.”