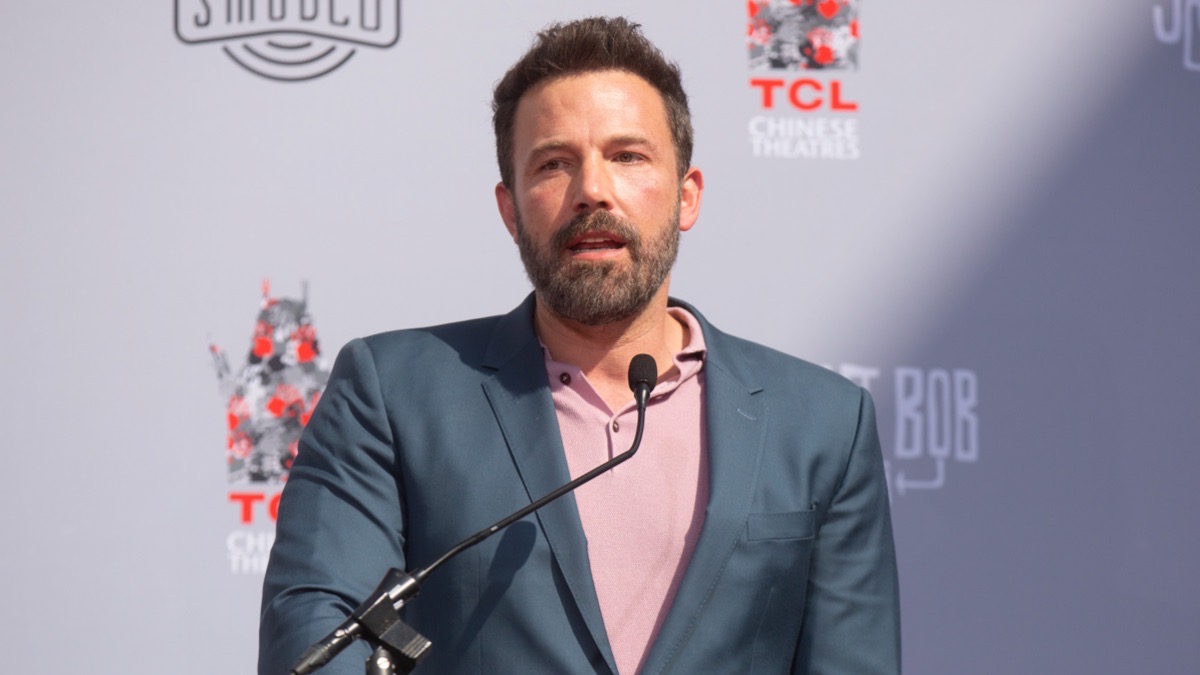 Ben Affleck portrayed Batman in three films: Batman v Superman: Dawn of Justice, Suicide Squad, and Justice League, and was on track to write, direct, and star in The Batman before exiting all three jobs successively.

Now, speaking candidly to The New York Times, Affleck has opened up about his departure from both the film and the role of Batman blaming both on the toll the role took on his health.

“I showed somebody The Batman script,” Affleck told the Times, explaining why he left the film. “They said, ‘I think the script is good. I also think you’ll drink yourself to death if you go through what you just went through again’.”

Throughout the interview, Affleck discusses his struggles with his health through alcohol abuse, which began during his separation from ex-wife Jennifer Garner, and which the Times states was exacerbated by the physically and emotionally difficult process of shooting Batman v Superman and the famously embattled Justice League.

Affleck also admitted in the interview that his drinking created problems in his marriage to Jennifer Garner, and called their divorce “the biggest regret of my life.”

Ahead of Affleck’s upcoming movie The Way Back, in which the actor plays a former high school basketball star whose alcoholism has derailed his life, Affleck spoke bluntly about his own issues with drinking.

“People with compulsive behavior, and I am one, have this kind of basic discomfort all the time that they’re trying to make go away,” he told the Times. “You’re trying to make yourself feel better with eating or drinking or sex or gambling or shopping or whatever. But that ends up making your life worse. Then you do more of it to make that discomfort go away. Then the real pain starts. It becomes a vicious cycle you can’t break. That’s at least what happened to me.”

Affleck also said that it took him a long time to “fundamentally, deeply, without a hint of doubt, admit to myself that I am an alcoholic,” and that he began drinking more heavily in 2015 and 2016 as his marriage fell apart.

“I drank relatively normally for a long time,” Affleck said. “What happened was that I started drinking more and more when my marriage was falling apart. This was 2015, 2016. My drinking, of course, created more marital problems.

“The biggest regret of my life is this divorce,” Affleck continued. “Shame is really toxic. There is no positive byproduct of shame. It’s just stewing in a toxic, hideous feeling of low self-worth and self-loathing.”