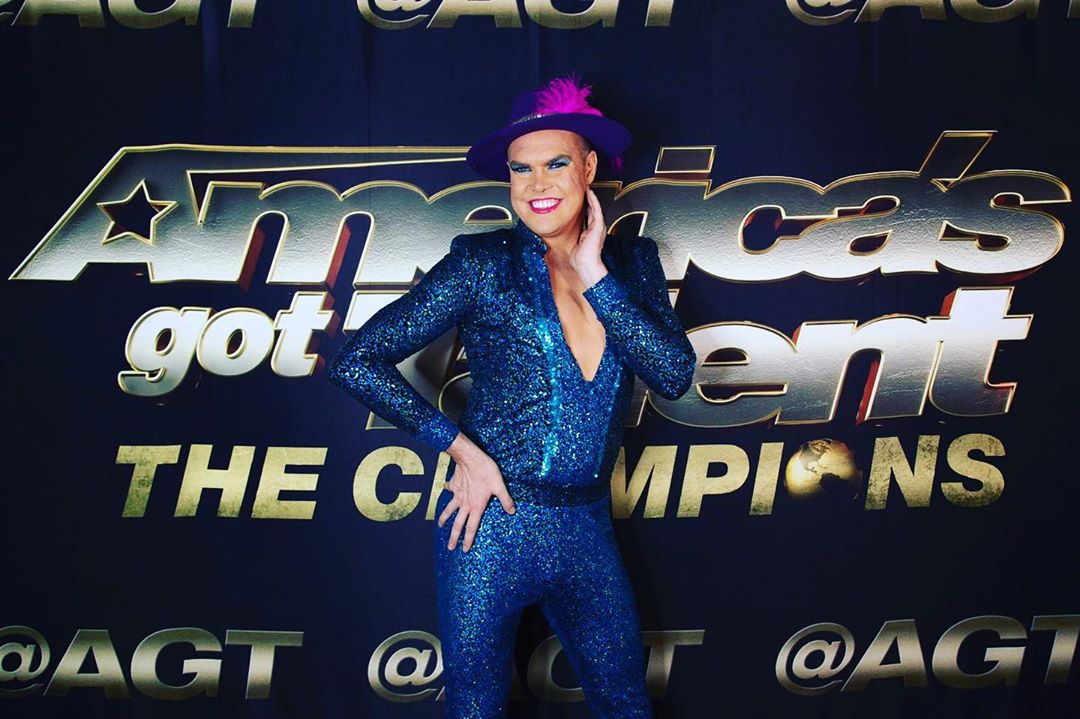 He may not have won America’s Got Talent: The Champions, but our favorite “international superstar, sex symbol, accordionist, homewrecker, Madonna fan” Hans has once again proven that he’s got talent – no matter what Simon Cowell and the other judges might say.

His covers of songs by Lizzo, Tina Turner and Jennifer Lopez have made him one of AGT’s most exciting performers. And now, in keeping with his promise to “Make America Glitter Again”, Hans is blessing us with the gift of song, with a new, original single titled “Oxygen”.

Described as “Hey Jude for the accordion”, the song is a club banger that is destined to be a hit, and the video is absolute fire. Hans took some time out of his incredibly busy schedule to chat with us and answer the Socialite Seven. Check it out:

A mirror, my accordion and glitter!

A Star Is Torn!

Who would you want to portray you in the story of your life?

Probably Meryl… She can play ANYTHING

What is the weirdest question you’ve ever been asked?

People have asked if I am really German…What sort of a question is that!!

What would people be surprised to know you’re a fan of (a musician, artist, genre, etc.)?

Hmmm… I think people would be shocked to hear that I don’t mind a little bit of some female rap. I wanted to sing Lil Kim’s How Many Licks on AGT, but that was quickly shut down

To riff on the infamous Barbara Walters question, if you were a food, what kind of food would you be?

If you could give advice to your younger self knowing what you know now, what would that be?