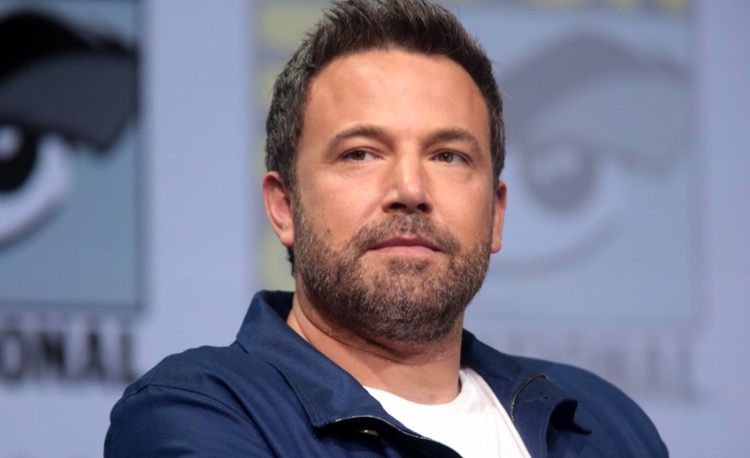 Ben Affleck has checked into rehab to receive treatment for his alcohol addiction, following an intervention by his former wife Jennifer Garner. Affleck, 46, who has long struggled with alcohol addiction, has earlier been to rehab in 2001 and 2017.

At around 6 p.m. on Wednesday, Garner arrived at Affleck’s home in Pacific Palisades with her bodyguard and staged an intervention for her ex-husband who fell back into alcohol addiction following his breakup with Saturday Night Live producer Lindsay Shookus, reported E! News.

Sources told US Weekly that Affleck admitted he needed help, left the house in Garner’s car and the pair headed towards a treatment facility in Malibu.

The news of Affleck’s possible fall off the wagon broke Monday when he was spotted receiving what appeared to be a delivery of alcohol, including Pacifico beer and a bottle of Johnnie Walker Blue Label scotch whiskey. The 22-year-old Playboy Playmate Shauna Sexton had reportedly spent the previous night at Affleck’s home.

Ben better realize how lucky he is to have Garner is his life and what she’s doing for him and really for her kids.