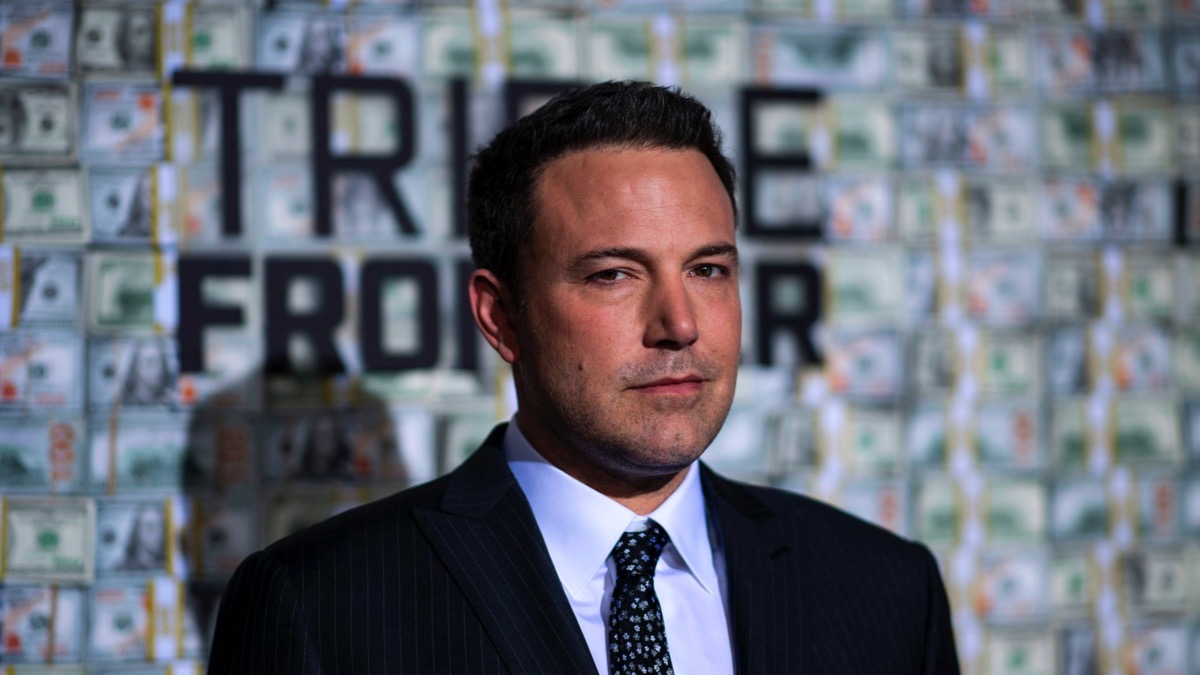 The Instagram account’s handle is Positive Attitude Hunting – which is a reference to Good Will Hunting, the 90s film that Affleck and Damon co-wrote which launched their careers.

Another person on Twitter pointed out that the account was followed by Jennifer Garner, who used to be married to Affleck. There are 2 other followers, one of which might be his current girlfriend Ana de Armas.

The bio also says, “just a dad who makes movies” and then has a link to the website of a charity that Affleck founded, called the Eastern Congo Initiative.

The account certainly looks like it belongs to the Gone Girl star. The name on it simply reads Ben, and the profile photo is a close up of the actor’s face with what appears to be de Armas kissing him on the nose.

If de Armas is one follower, and Garner is another – who could the third be? J Lo? Gwyneth Paltrow? Matt Damon?

Affleck began dating Knives Out star de Armas, 32, in March 2020 when the two were spotted on a romantic trip together in Cuba. They had met in 2019 while co-starring in the film, Deep Water.

Cara Delevingne Comes Out as Pansexual: ‘I Fall in Love With the Person’