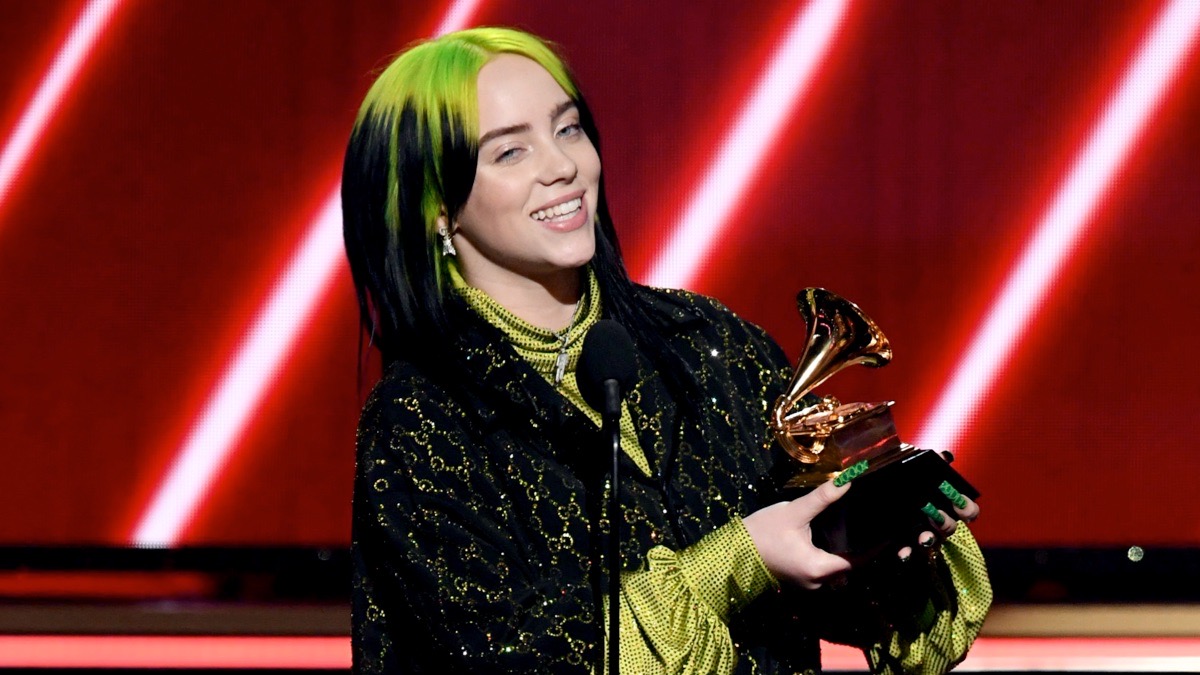 Photo by Kevin Winter/Getty Images for The Recording Academy
Share

Billie Eilish is set to take the stage at the upcoming 92nd Academy Awards for what’s billed to be a very “special performance.”

Will she be debuting her theme song for the forthcoming James Bond movie, No Time To Die? The song has not yet been released ahead of the movie’s arrival in theaters in April.

Eilish, 18, swept the Grammy Awards on Sunday by taking the four top prizes – album, record, and song of the year and best new artist. She was only the second musician ever to win all four Grammys on the same night.

No Time To Die’s China Premiere and Press Tour…

The last and only time an artist won all four of these awards was Christopher Cross in 1981. The 29-year-old Texan rocker won big for his self-titled LP — which controversially beat Pink Floyd‘s iconic The Wall — and for its standout song “Sailing.”

It was the peak of Cross’ critical and commercial success. He never won another Grammy.

The Los Angeles teen is not included in the roster of stars who will be performing music nominated in the best original song category, including Elton John, Idina Menzel, Cynthia Erivo, Randy Newman and This is Us actress Chrissy Metz.