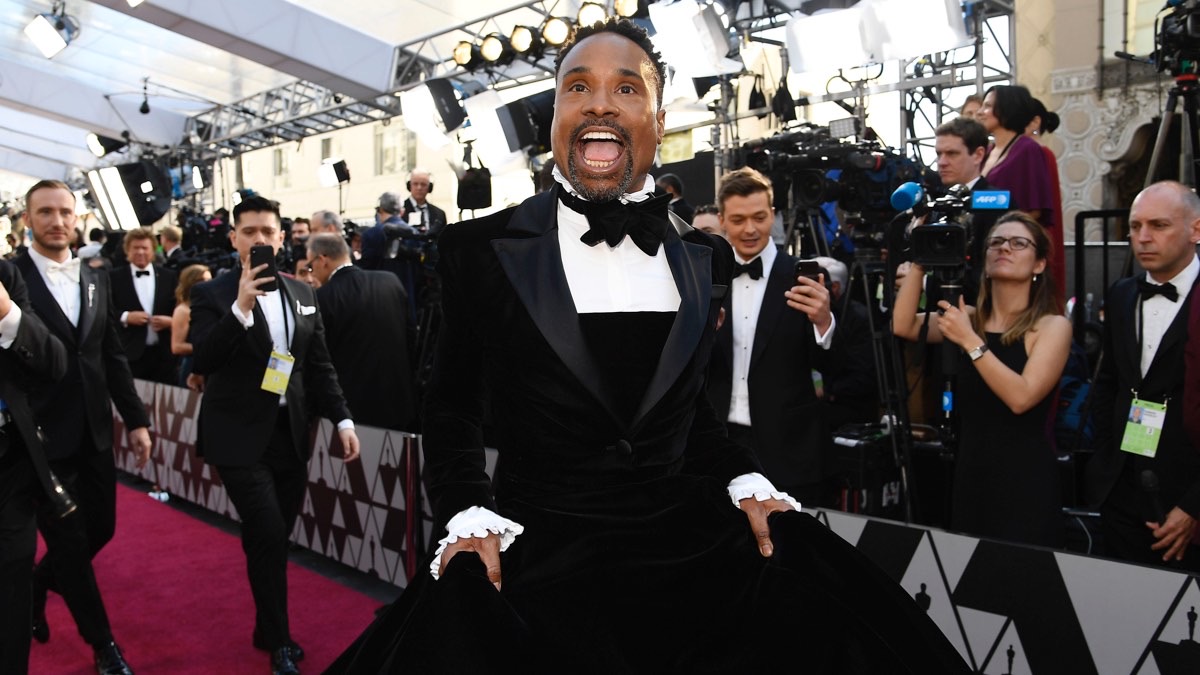 Cinderella is nothing without the Fairy Godmother, and in a genius bit of potential casting, Billy Porter is apparently poised to take on the role.

Sony Studios are producing a musical re-imagination of the fairy tale based on an original idea by James Corden, with Camila Cabello already attached and expected to play the titular character.

Kay Cannon, who directed Blockers and wrote the three Pitch Perfect movies, is already in place to both direct the film and pen its script. The project is still in the very early stages of development, but producers are already moving forward with the casting process and Porter is on their shortlist for that big role.

Cabello will be involved in the music for the project, which grew out of an original idea from James Corden.

The new Cinderella will be a music-oriented version of the traditional tale of the orphaned girl with an evil stepmother.

Porter won his first Emmy in the lead actor in a drama series last month for his performance as Pray Tell on Ryan Murphy’s Pose. His stage credits include Angels in America and his Tony Award-winning portrayal of Lola in Kinky Boots.

The Week in Drag – RuPaul’s Drag Race Season 12 Is Here! Plus Queerty Winners, Trixie Mattel and Scarlet Envy in the Hot Seat and Sasha Velour Shows Off Their Artistic Side