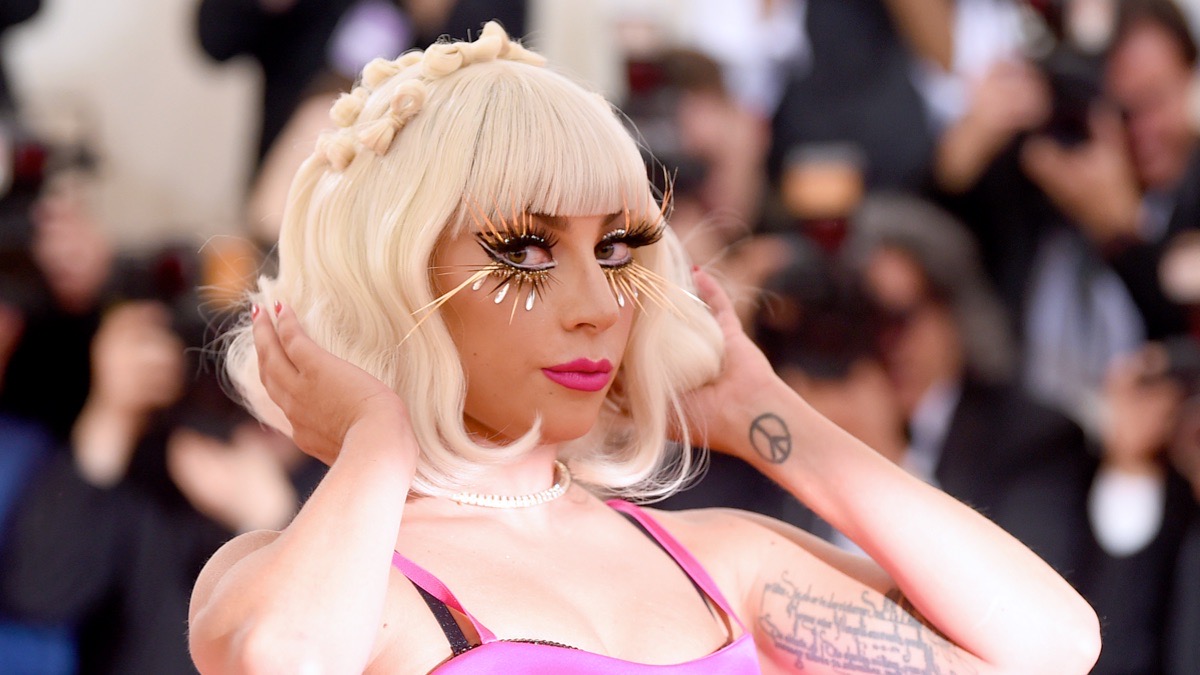 After the tracklist was accidentally leaked, Lady Gaga has confirmed that Chromatica, the popstar’s first album in four years, will feature both Elton John and Ariana Grande.

Gaga is no stranger to collaboration, having worked before with Tony Bennett, Florence Welch, and Elton John himself.

When Target uploaded the album for pre-order, they also accidentally uploaded the backing artwork, complete with the tracklist. Elton John will feature on a track called “Sine from Above,” Ariana Grande will be on “Rain on Me,” and South Korean girl band BLACKPINK will help Gaga out on “Sour Candy.”

When the album was postponed, Gaga said: “I hope you can see that when the album does come out, I want us to be able to dance together, sweat together, hug and kiss each other, and make it the most bombastic celebration of all time.”

Originally slated for an April 10th, 2020 release, Chromatica was pushed back due to the impact of the COVID-19 pandemic. As of the time of writing, neither Lady Gaga nor Interscope has announced a release date.