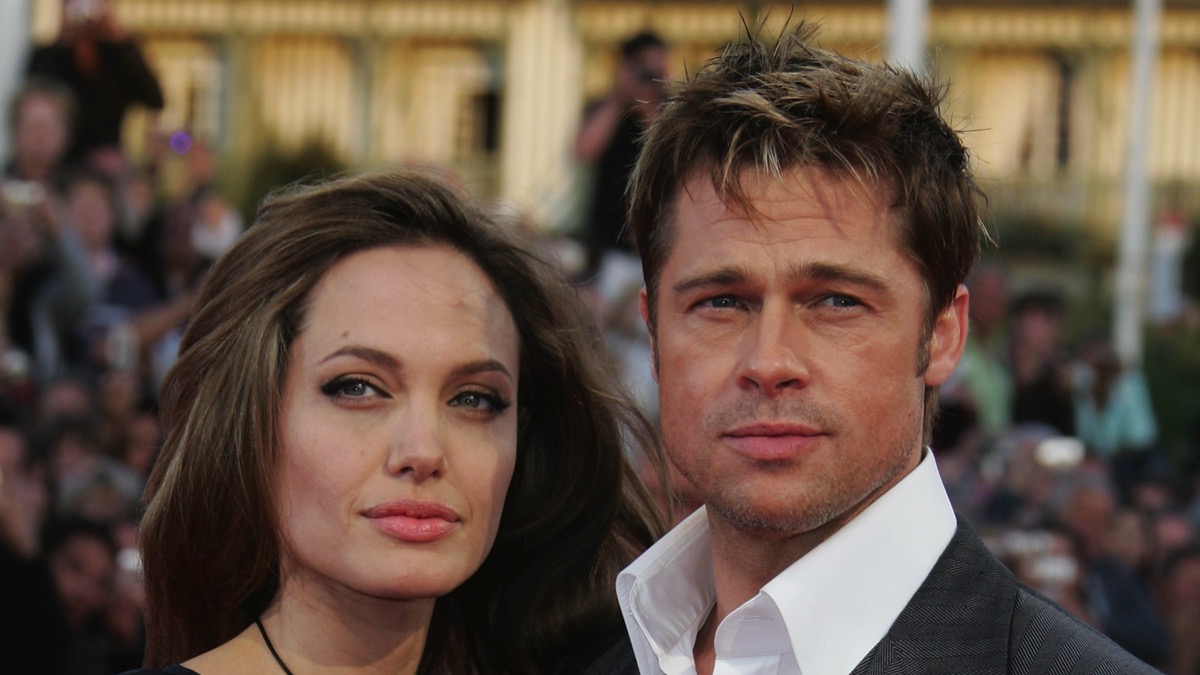 According to court documents Jolie claims the private judge presiding over their divorce case does not have her best interests.

In court documents, the actress reportedly filed a request asking for Judge John W. Ouderkirk to be removed from her case because Ouderkirk “failed to make timely mandatory disclosures of ongoing business and professional relationships between himself” and Pitt’s attorneys.

But Pitt’s legal team slammed the filing arguing the move “a thinly-veiled attempt by Jolie to delay the adjudication of long-pending custody issues in this case.”

The actress believes not being made aware of other cases Judge Ouderkirk has been working on involving Pitt’s lawyers leaves him “biased” while Pitt fired back saying Ouderkirk did, in fact, disclose his prior work and argues her filing was a “Hail Mary” stall-tactic, an attempt to delay their scheduled custody trial set for October.

“Unfortunately, the individuals hurt most by Jolie’s transparently tactical gambit are the parties’ own children, who continue to be deprived of a final resolution to these custody issues,” the documents read.

“All Brad wants is to be a present dad and co-parent with Angelina,” a source revealed to UsWeekly.

Come on Angie, get this wrapped up!