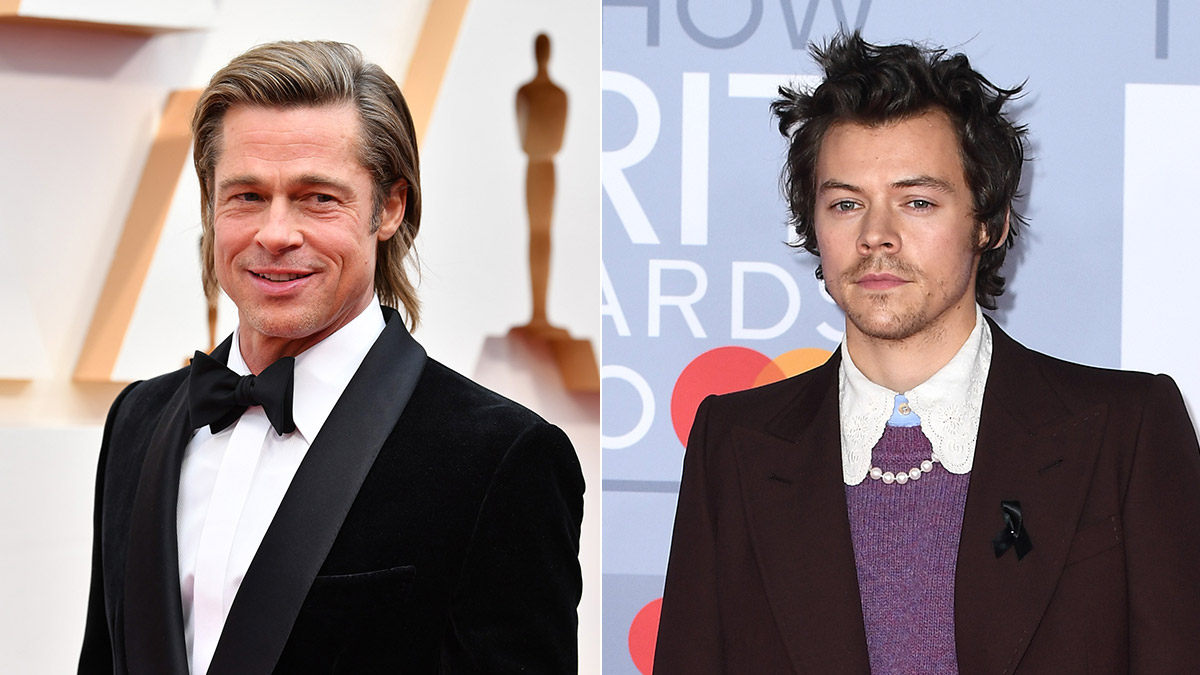 The internet was freaking out earlier today (August 19, 2020) after an international distributor let slip that Brad Pitt and Harry Styles may soon be appearing in the same movie.

The pair were said to be working together on Faster, Cheaper, Better, a drama about how human workers are gradually being outmoded and replaced by artificial intelligence, drones, and robots.

The casting news appeared on the website of Vértice Cine, which picked up the Italian and Latin American rights to the project at this summer’s virtual Cannes Film Market.

Here were a few of the reactions to the news on social media:

Well, sorry to be the bearer of bad news, but Pitt’s rep tells ET Canada the story is “false.”