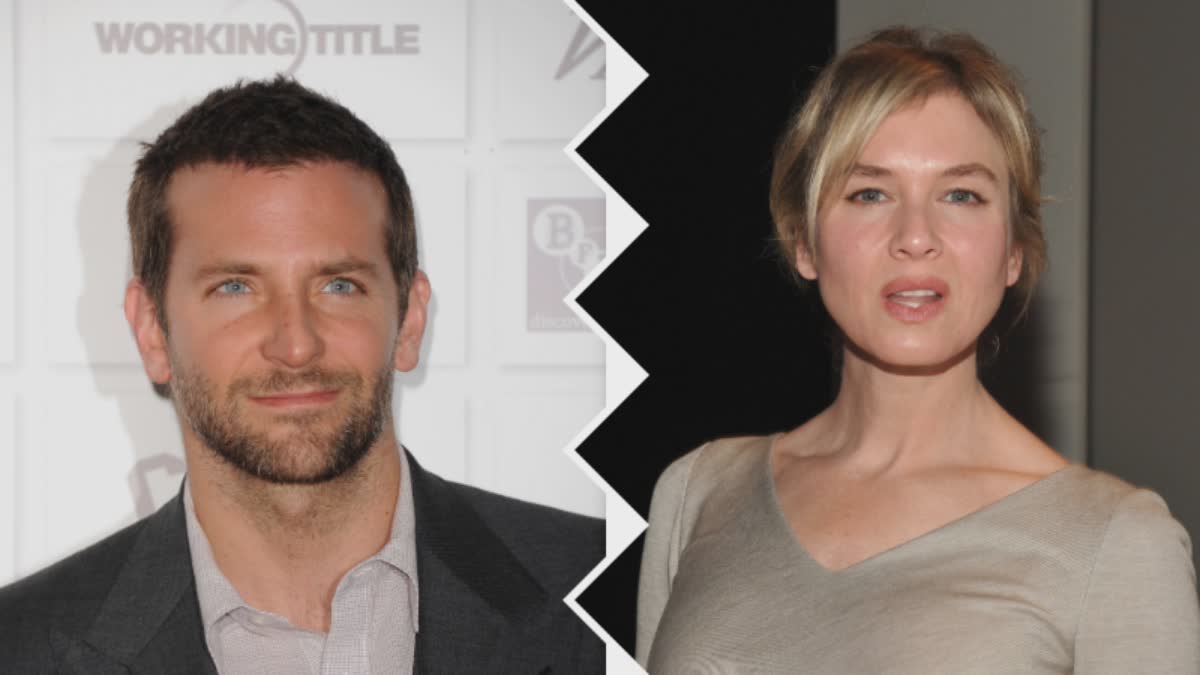 Armie Hammer Crushes Our Call Me By Your Name Sequel Hopes

Despite rumors, it wasn’t a woman who came between Bradley Cooper and Renee Zellweger. According to US Magazine, Cooper’s hottie-tottie career was a big reason for the split.

The very dashing Cooper is experiencing a meteoric rise to the top with his latest film, Limitless taking in $19 million at the box office last weekend.

And with The Hangover 2 set to release this summer, Cooper doesn’t have much time to devote to a relationship.

A source told the magazine, “If I had to pick any possible mistress it would be Brad’s career. He worked really hard to get into leading man status.”

Zellweger was more than willing to move around for Cooper and take a backseat to his career, given that she’s already accomplished so much professionally. (If it were up to me, I’d give her all the tea in China for Bridget Jones’s Diary alone).

After a valid effort to try and make the relationship work, the Oscar winner was done fighting Bradley and Renee.

Socialite Life debuted back in 2003. SL Flashback showcases some of our favorite content from years past. This article was originally published on March 23, 2011.

Bradley Cooper Is Shirtless in Rio 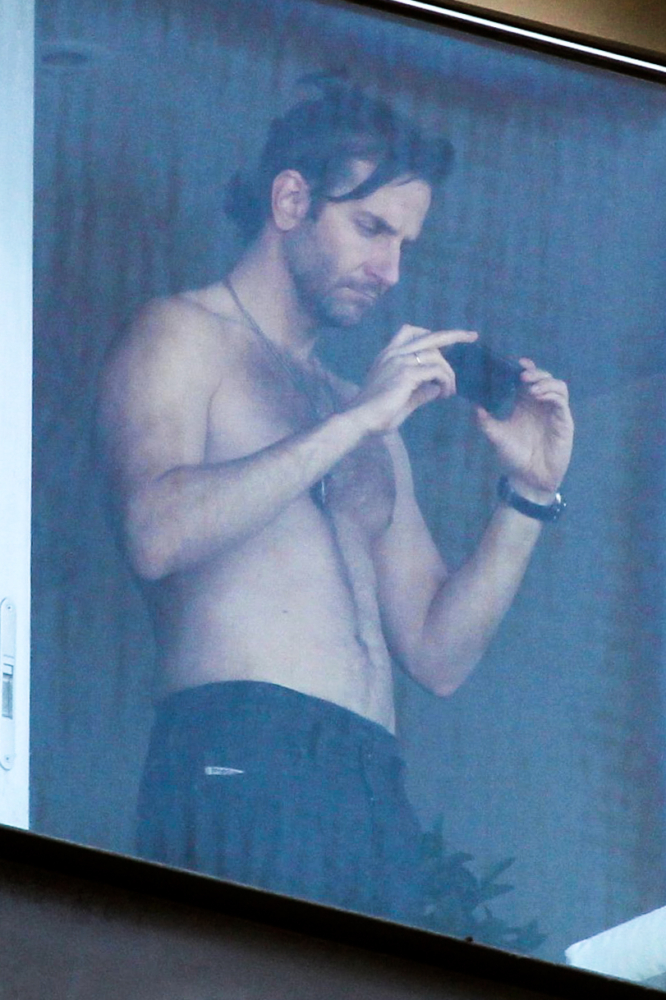 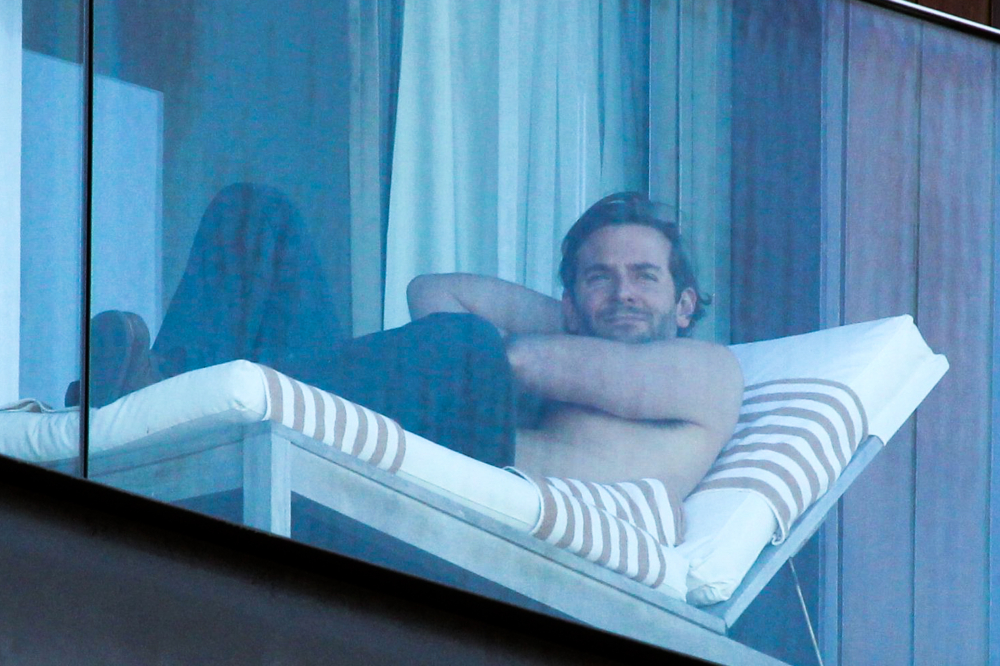 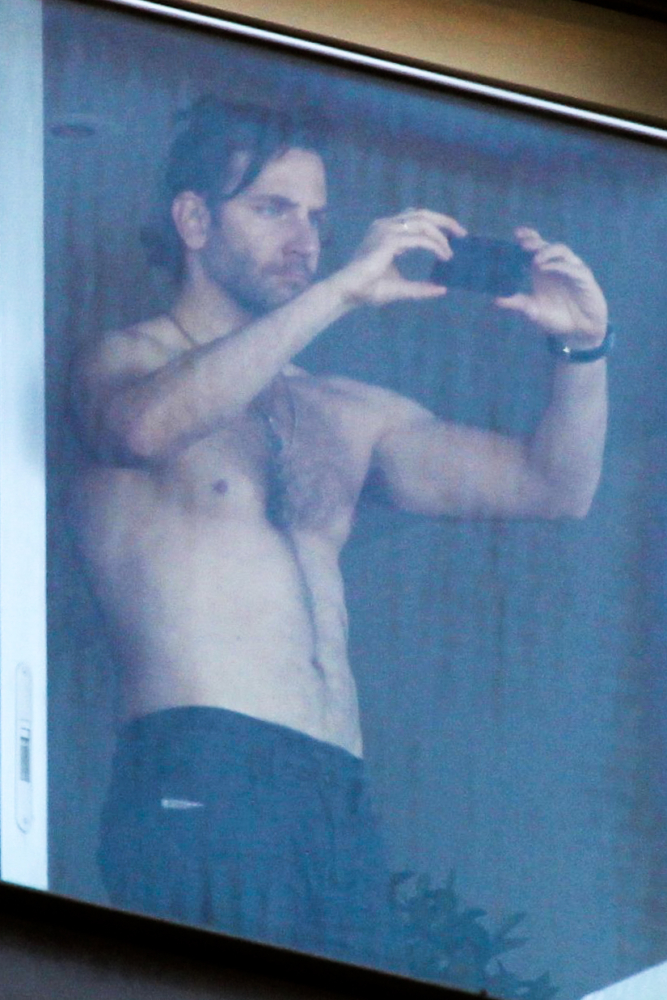 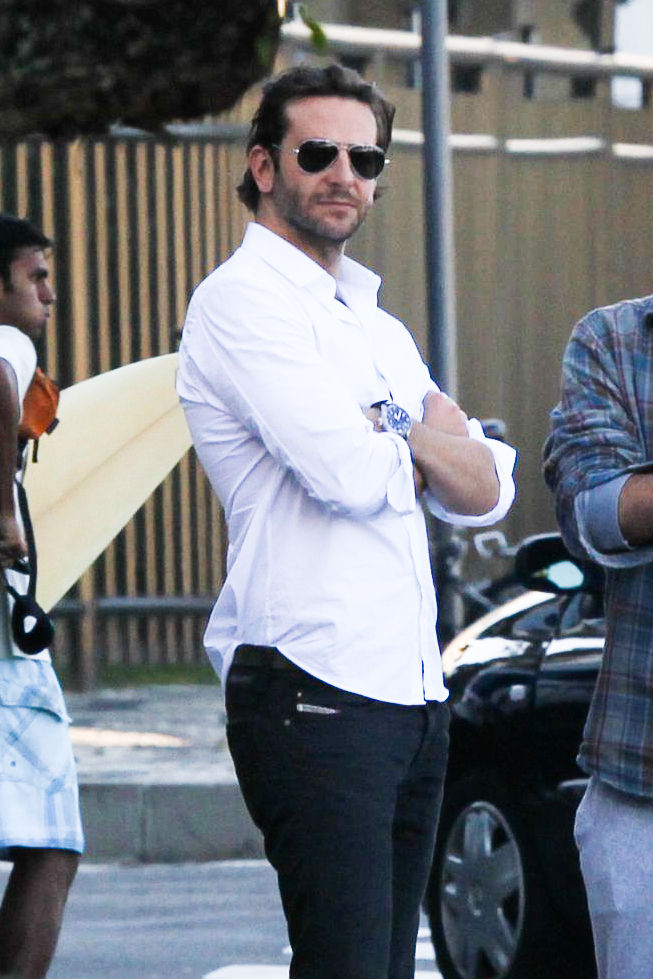 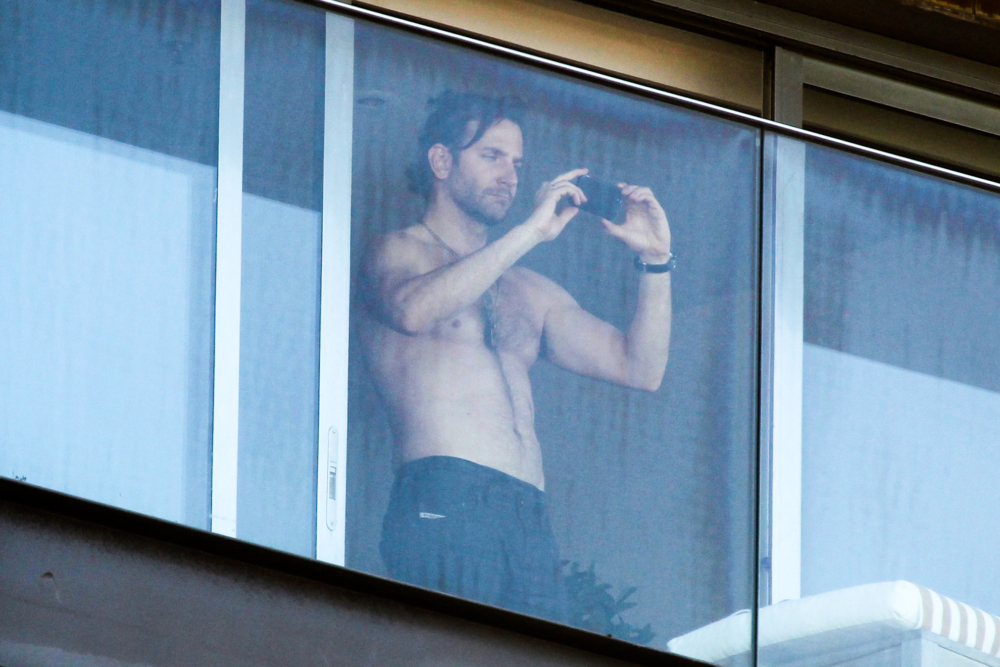 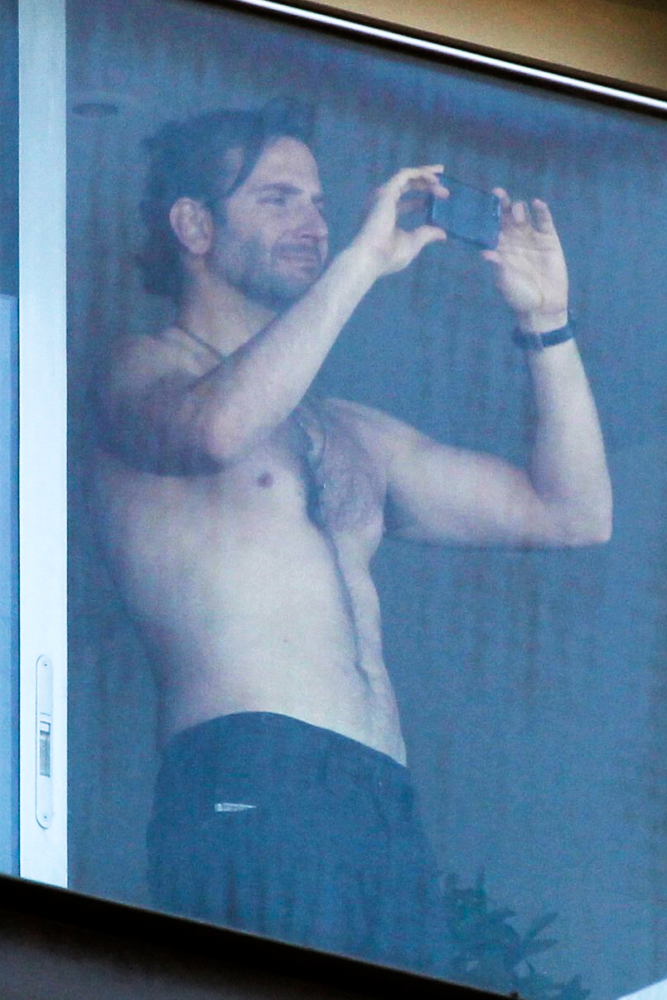 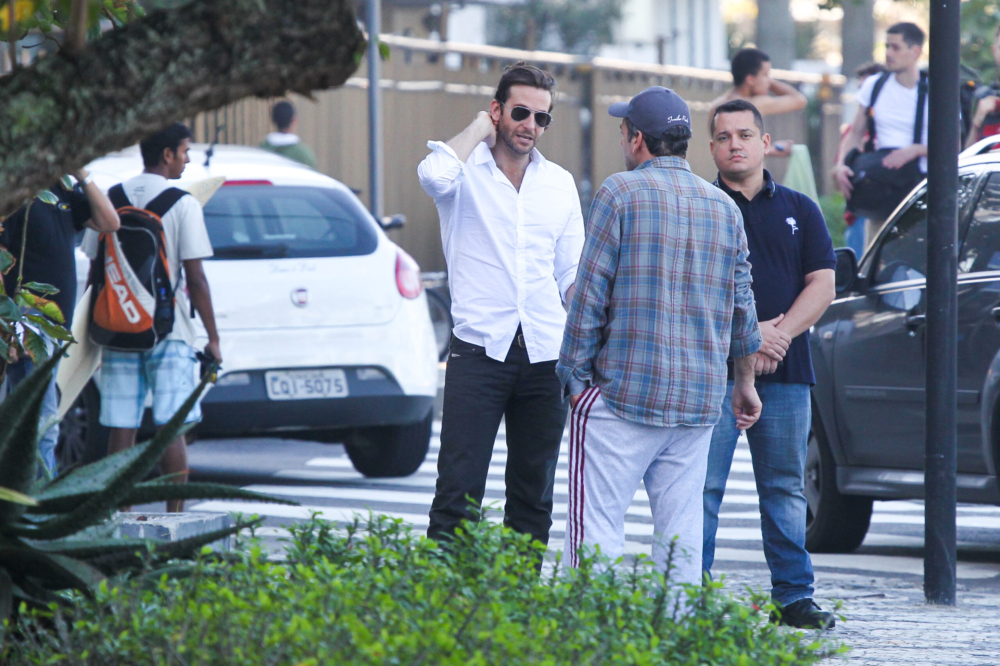 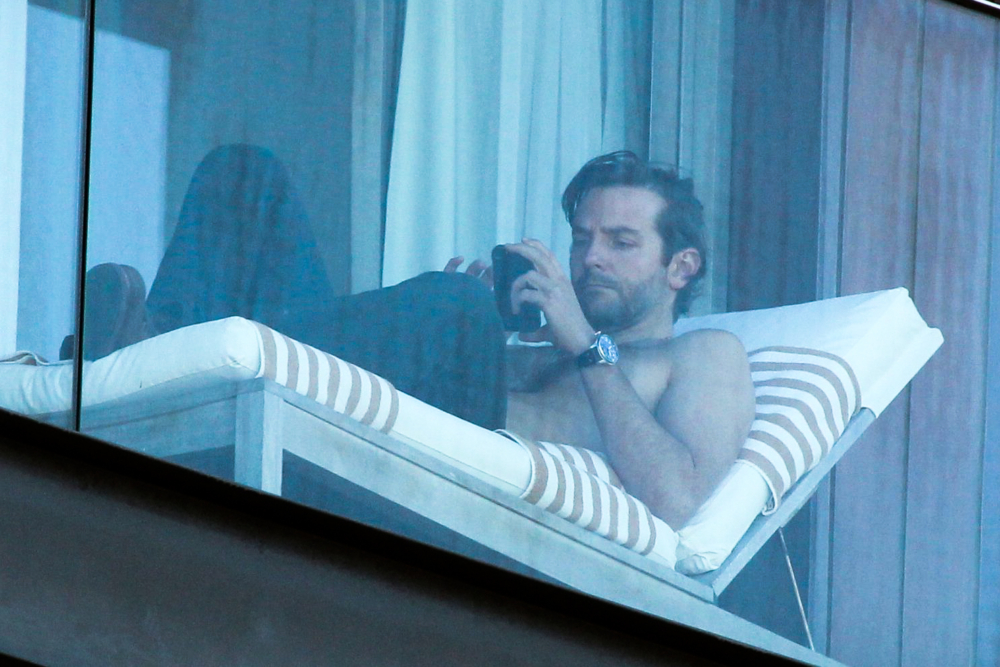 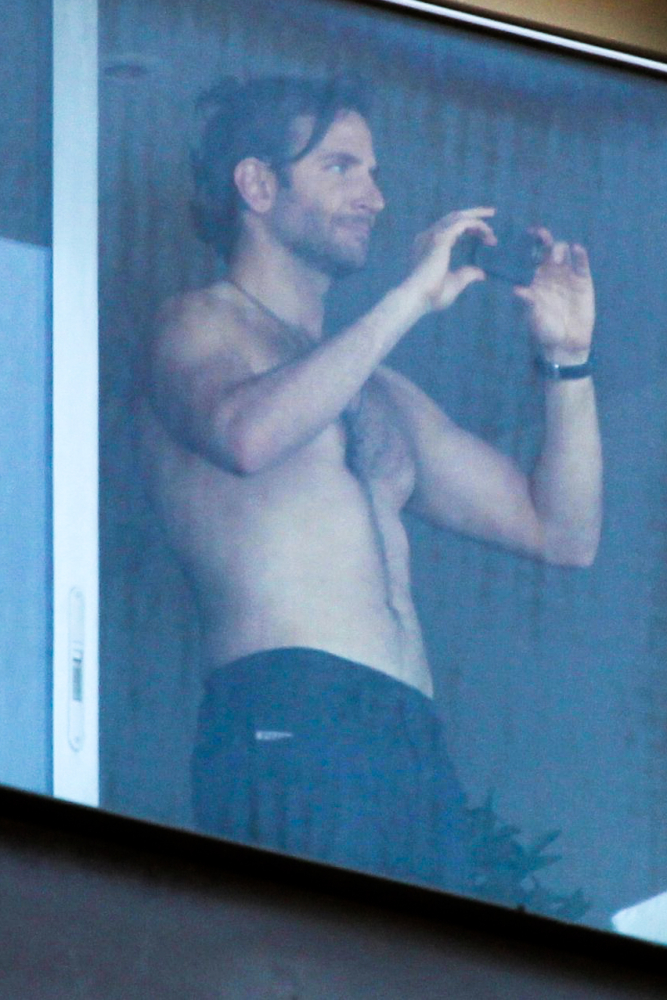 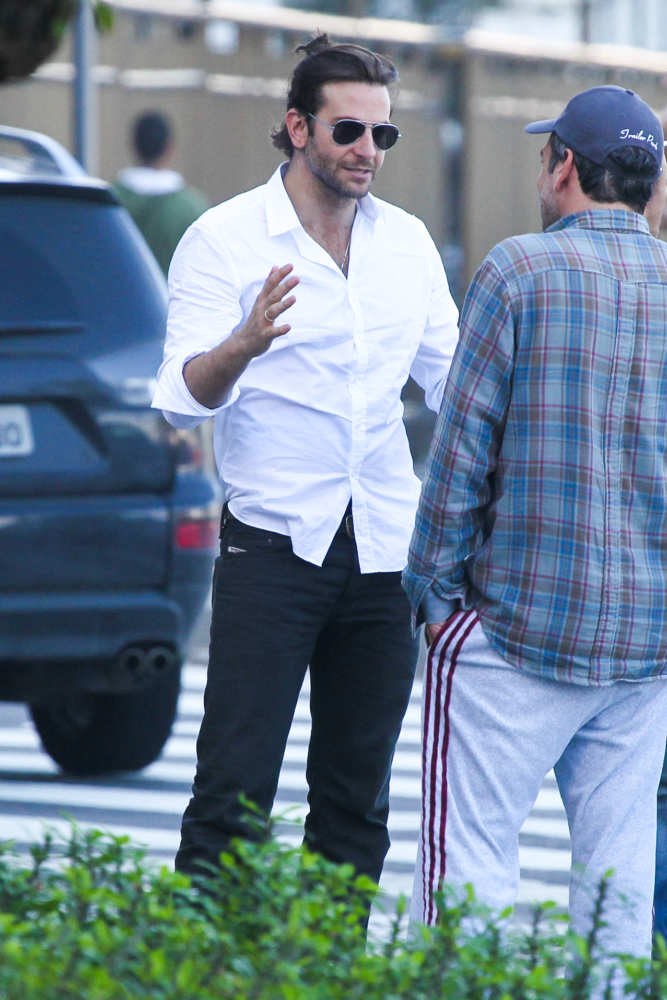 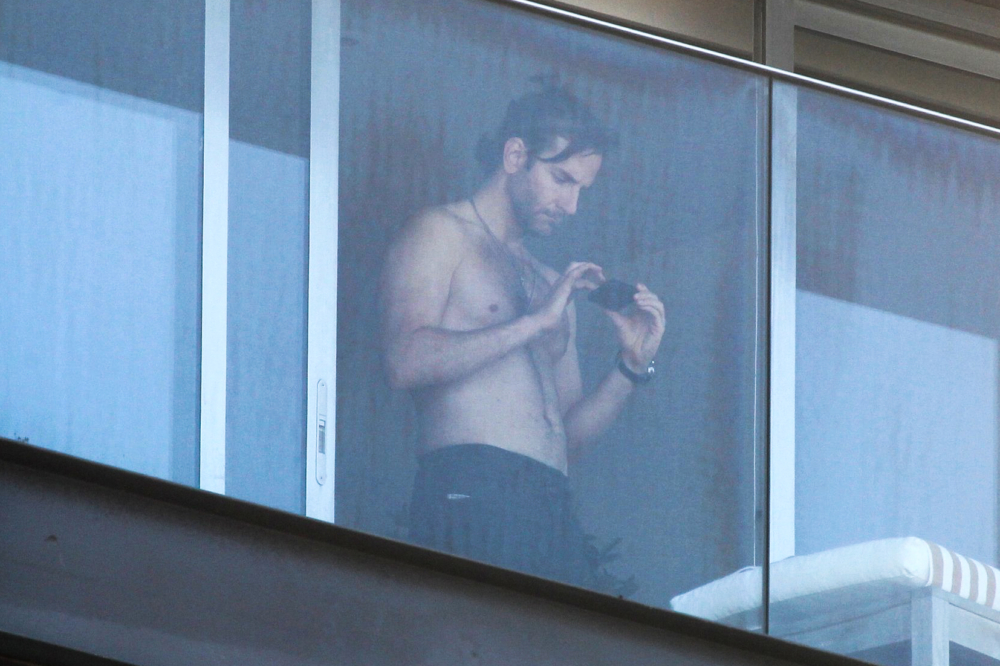 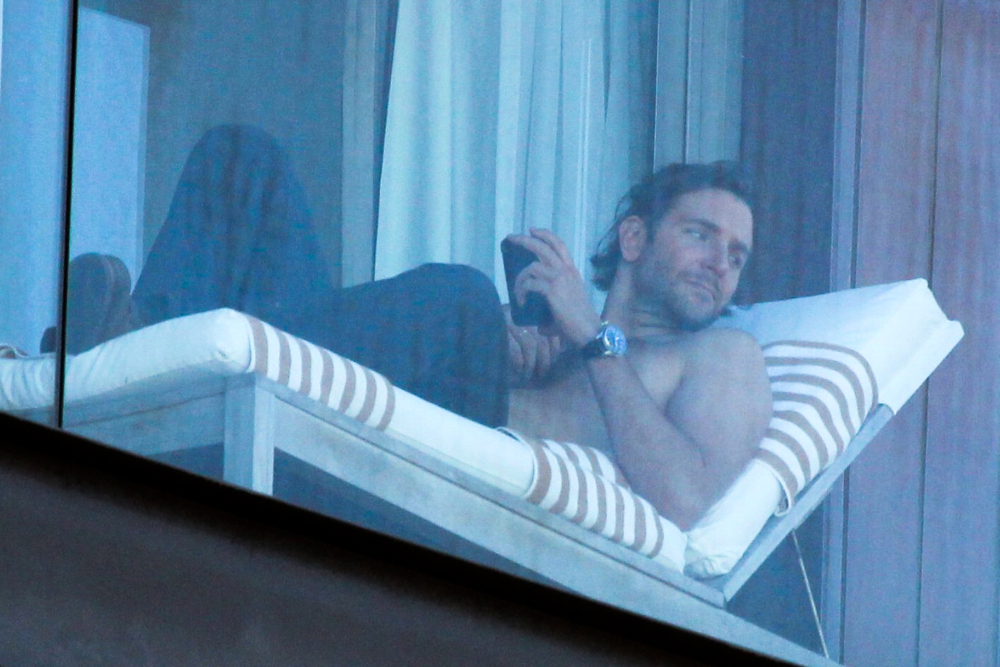 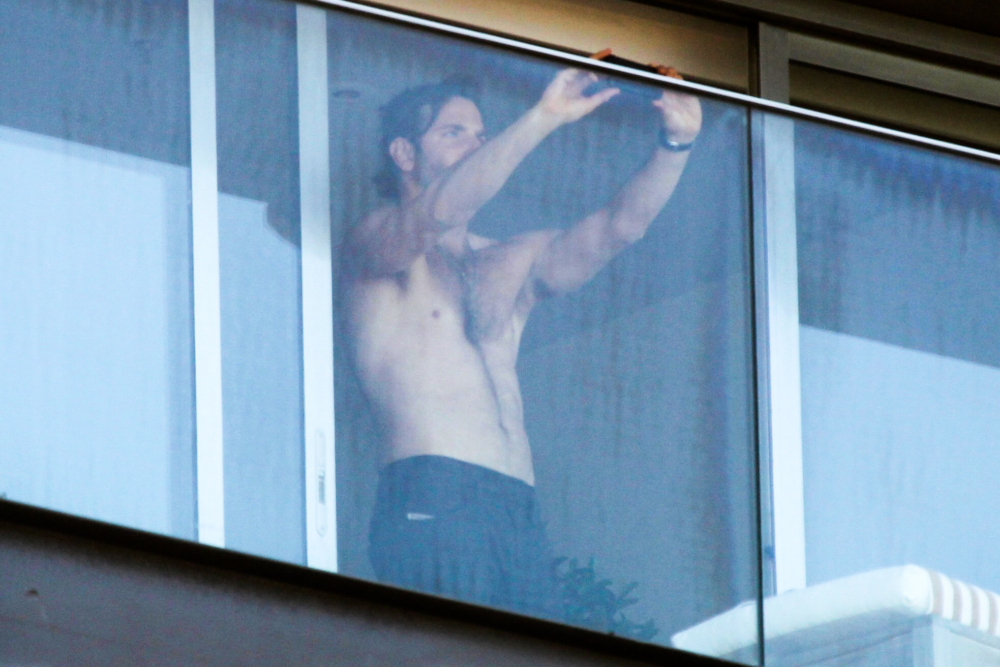 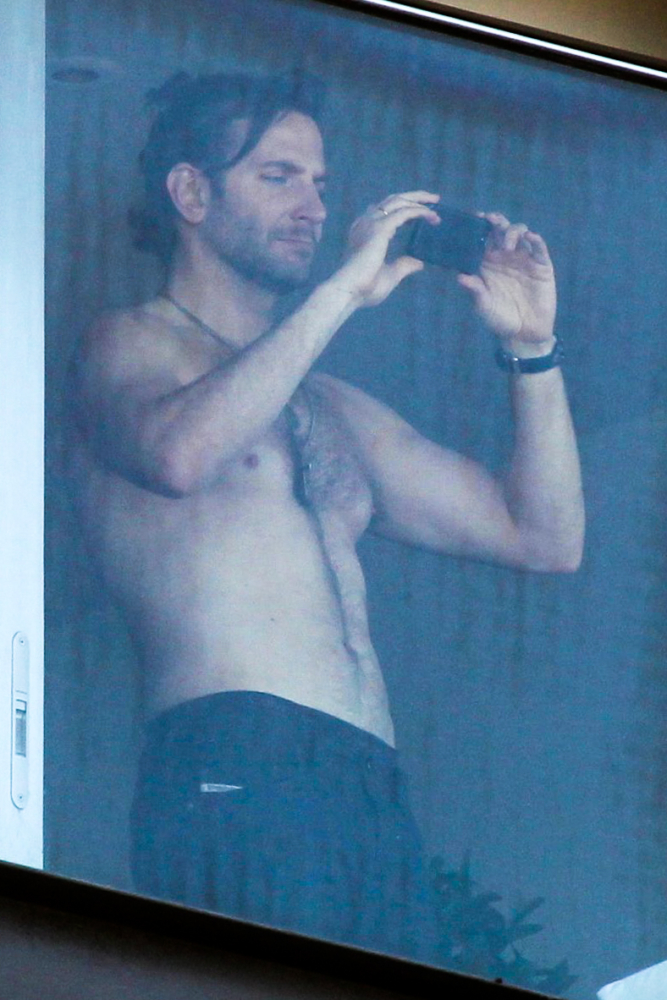 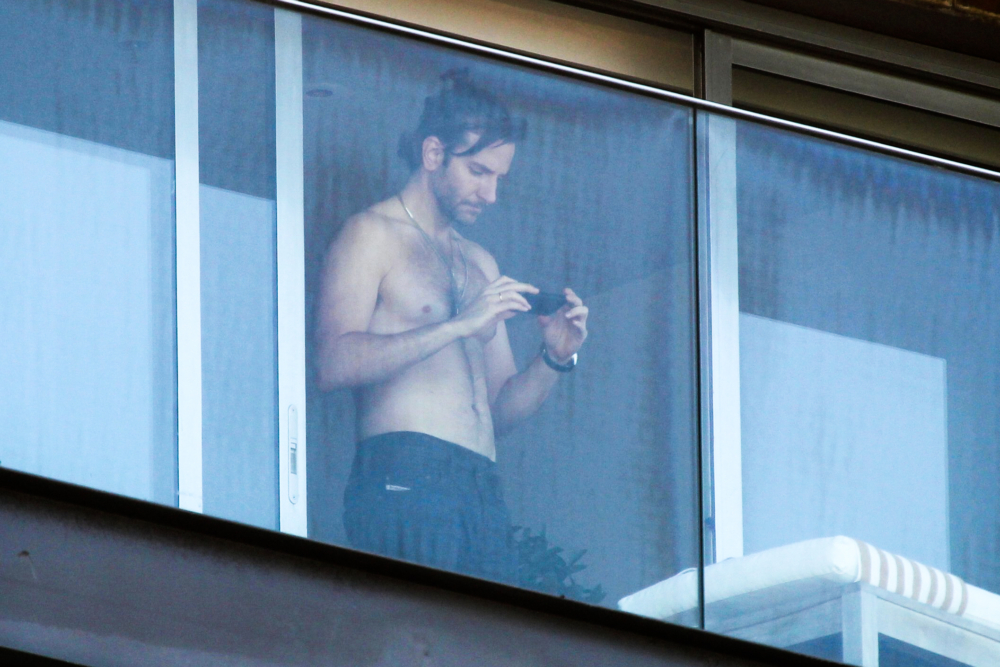 Armie Hammer Crushes Our Call Me By Your Name Sequel Hopes