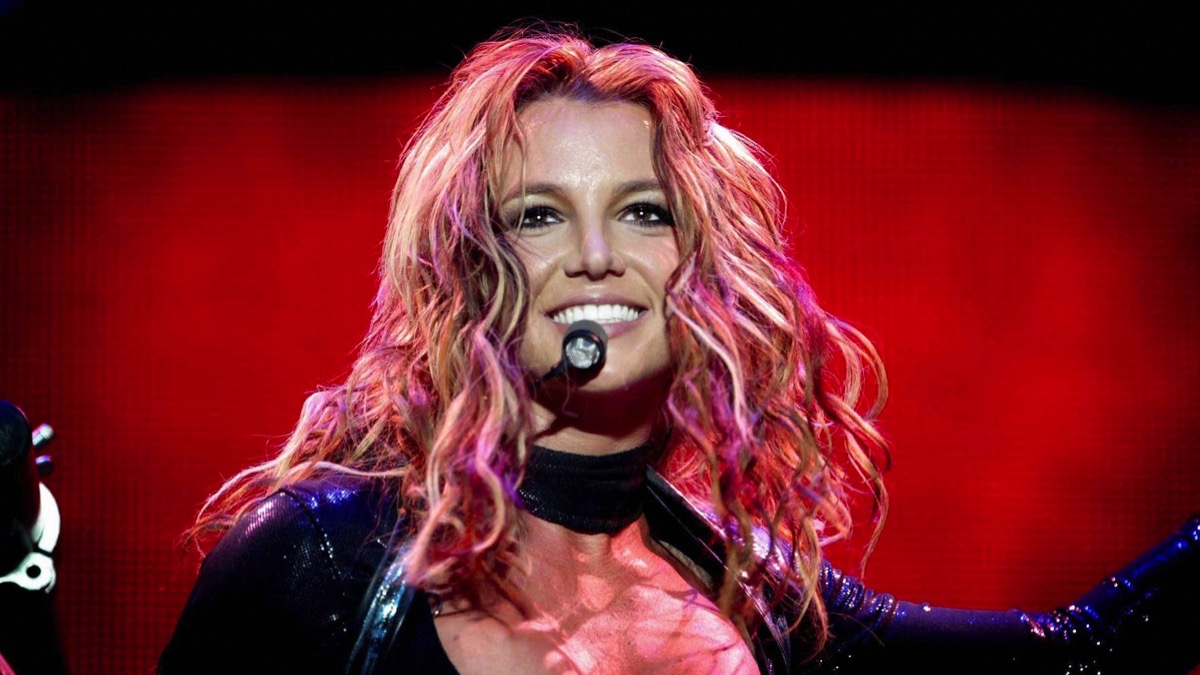 Photo by AFP via Getty Images

A lawyer for pop star Britney Spears has filed to unseal documents related to the conservatorship that governs her business affairs.

After a judge extended her conservatorship until February 2021 with her father as a sole guardian, the singer seeks to replace him with a trust company.

In new court documents filed by her court-appointed attorney Samuel D. Ingham III on Monday, August 31 in Los Angeles, the former Mouseketeer says that she wants a “voluntary” conservatorship, meaning she “wishes to exercise her right to nominate a conservator of the estate” and is “substantially unable to manage her financial resources.”

In the filing, the 38-year-old suggests Bessemer Trust Company of California, N.A., to be her conservator. “Britney is strongly opposed to her father continuing as sole conservator of her estate. Rather, without in any way waiving her right to seek termination of this conservatorship in the future, she strongly prefers to have a qualified corporate fiduciary appointed to serve in this role,” the papers state.

In separate documents, Britney’s mother Lynne Spears supports the nomination of Bessemer Trust Company to serve as the conservator over her daughter’s estate.

In the documents filed by Britney’s lawyer, the pop superstar also requests her conservatorship case to be open to public, as opposed to her father Jamie Spears who wants to keep the proceedings sealed.

“Britney herself is vehemently opposed to this effort by her father to keep her legal struggle hidden away in the closet as a family secret,” her lawyer says in the filing, arguing that there are no medical issues or sensitive issues with her children to protect.

She additionally fights back her father’s claim that the #FreeBritney movement is a joke, stating she “welcomes and appreciates the informed support of her many fans.”

The lawyer adds, “Far from being a conspiracy theory or a ‘joke’ as James [Jamie] reportedly told the media, in large part this scrutiny is a reasonable and even predictable result of James’ aggressive use of the sealing procedure over the years to minimize the amount of meaningful information made available to the public.”

“Britney strongly believes it is consistent not only with her personal best interests but also with good public policy generally that the decision to appoint a new conservator of her estate be made in as open and transparent a manner as possible,” Ingham’s opposition filing says. Jamie’s motion “is supposedly being brought by her father to ‘protect’ Britney’s interests, but she is adamantly opposed to it.”