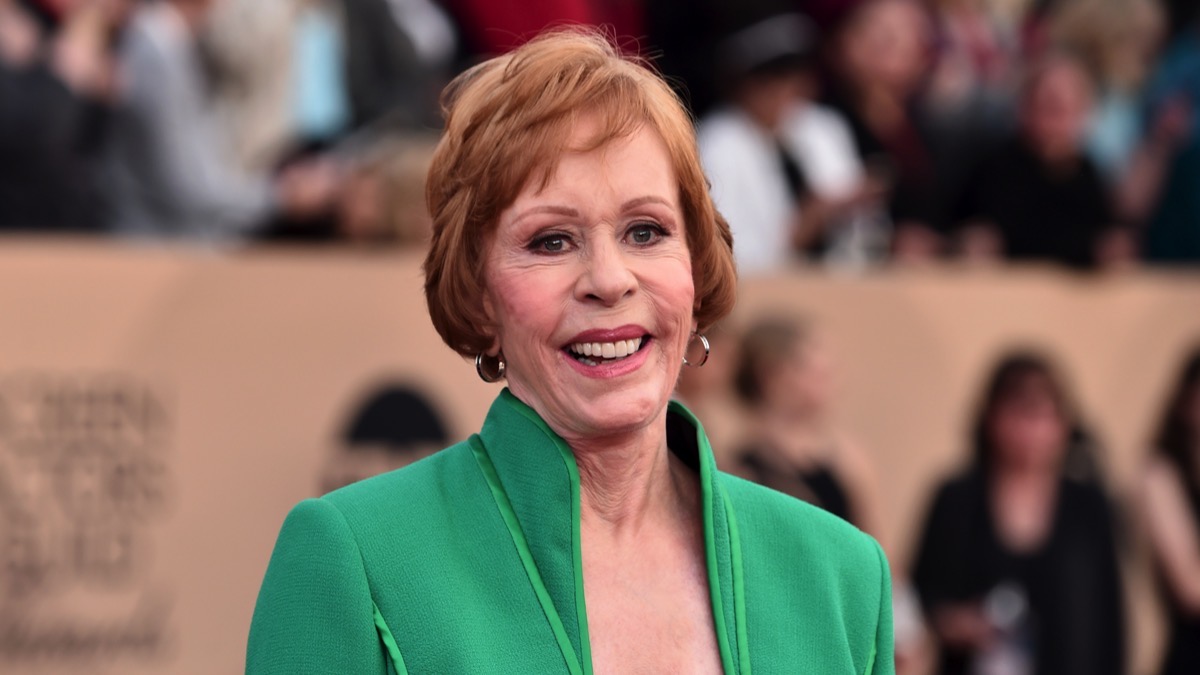 Carol Burnett has been granted temporary legal guardianship of her grandson, Dylan, the son of her 52-year-old daughter, Erin Hamilton, who has been struggling with substance abuse issues.

According to court documents filed in Los Angeles Superior Court, Burnett and her husband, Brian Miller, have been appointed temporary guardians of 14-year-old Dylan through Jan. 8, 2021.

“The Court finds that sufficient evidence has been provided to grant the matter on calendar this date based upon the reading of the moving papers and consideration of all presented evidence,” state the documents, dated Sept. 1,” read court documents obtained by People.

The documents revealed that Dylan’s father, Tony West, is currently in rehab after checking himself into The Hill Rehabilitation Center on Aug. 7, while Hamilton was recently released from a 51/50 hold. West and Hamilton were married for four months before divorcing in June 2006.

The documents also state that on the night of July 15, Hamilton — who has been in and out of rehabilitation centers the past 19 years — sent Dylan and her adult son, Zachary Carlson, multiple text messages, threatening suicide. The LAPD placed Hamilton on a 51/50 hold the morning after for suicidality and drug use and, according to the docs, she was released on July 24.

The court’s approval comes two weeks after the Carol Burnett Show star, 87, and Miller asked to be appointed as Dylan’s temporary guardians amid her daughter Erin Hamilton’s substance abuse issues.

“Due to addiction issues and other circumstances that my daughter, Erin, has been struggling with impacting her immediate family dynamic, my husband and I have petitioned the court to be appointed legal guardian of my 14-year-old grandson,” Burnett said in a previous statement to People.

“Guardianship will be for oversight purposes concerning his health, education and welfare and not intended to deny him nor the parents proper visitation with one another. We look forward to recovery being the next stepping stone towards normalization and ask for privacy at this time to allow that process to occur,” Burnett said.