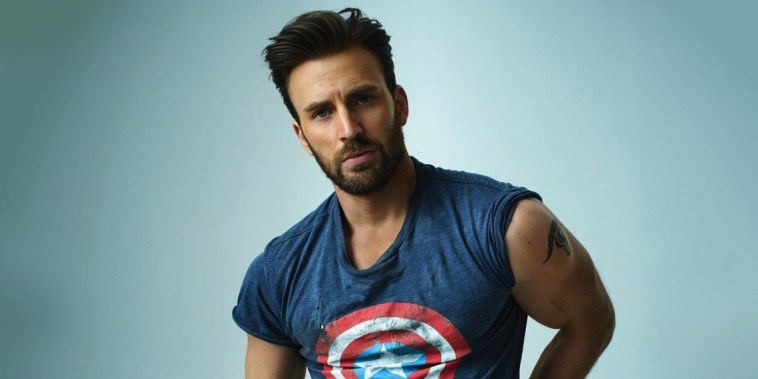 The 39-year-old actor was playing a game of “Heads Up” and shared the video with his 5.7 million followers without trimming the clip, which then revealed a gallery of videos and pictures, including one which featured a photo of an erect penis.

Evans quickly deleted the video from his Instagram account, but it was of course too late. The clip had already been downloaded and shared on Twitter.

There was also a photo of his own face with the words, “guard that p—y” written on the photo. It looks like Chris Evans has some explaining to do.

Here are a few of the reactions to the photo:

No word on if the photo of Chris Evans penis was actually his, but if not then he’s got even more explaining to do.