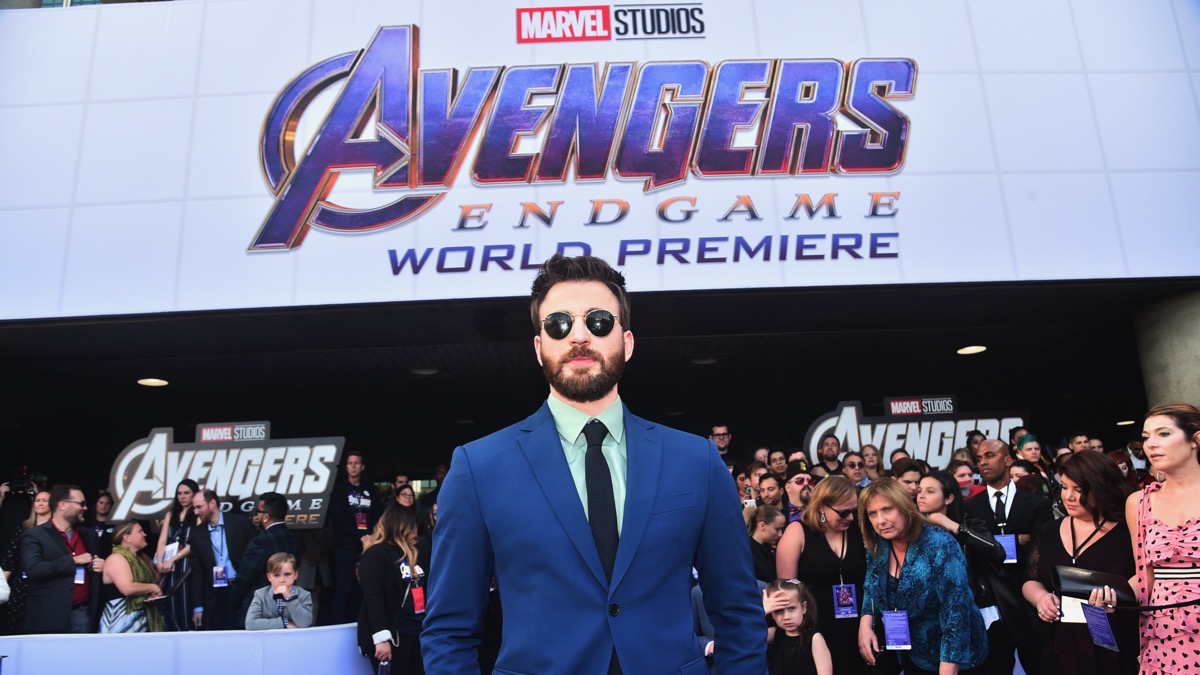 However, many fans believe he is just playing coy instead of shooting the reports down. It was reported yesterday (Jan. 14, 2021) that Evans is currently in talks with Marvel Studios to bring Captain America back to the MCU for at least one upcoming project with an option for another.

The news sent shockwaves through the entertainment industry and divided MCU fans. Steve Rogers is believed to have died shortly after the events in Avengers: Endgame as indicated by one quick scene in Spider-Man: Far From Home, so there is added confusion thrown into the mix as to how the character could return.

Chris Evans took to social media this afternoon to simply say, “News to me,” with a shrugging emoji. While he did not tag anyone or anything in the post, it is clear that he is referring to the Captain America reports.

Many are under the belief that the actor is simply playing coy about the situation. One of Marvel Studios’ hallmarks is their ability to keep secrets and bringing cast and crew members on board who are able to do keep things under wraps.

This is directly referring to the casting of Tatiana Maslany as She-Hulk and her initial denial that she would be taking on the role.