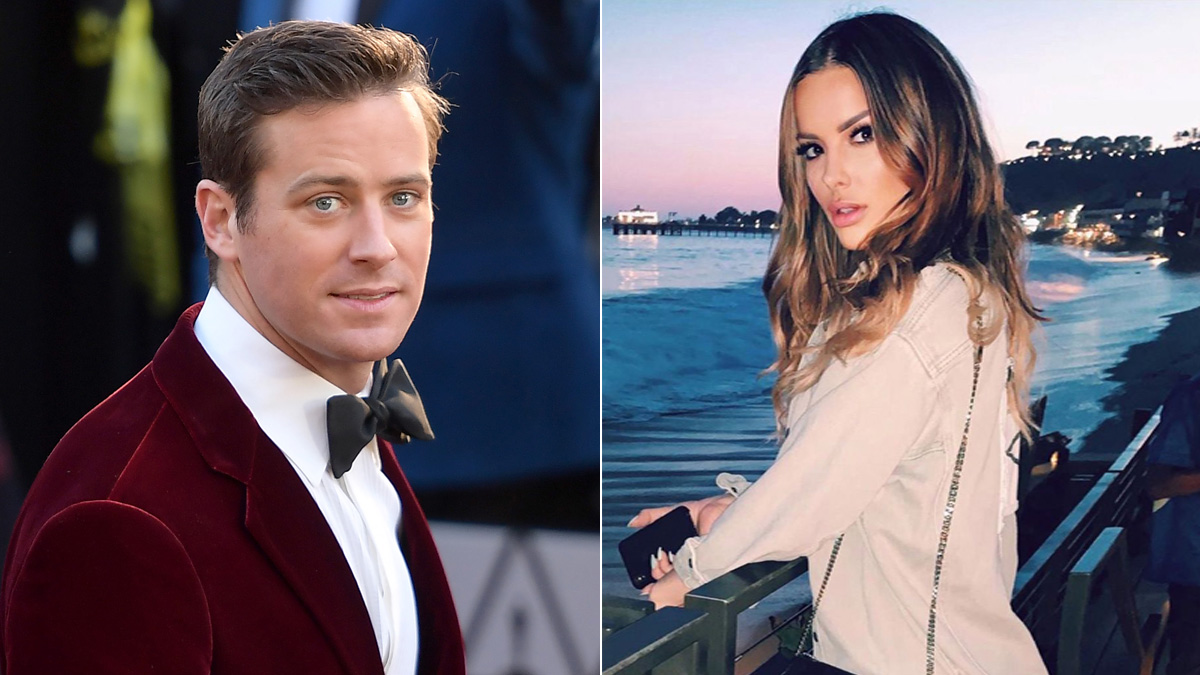 2021 is proving to be quite the year for unexpected celebrity news. Armie Hammer accused of being a cannibal is one of those stories.

One of Hammer’s ex-girlfriends, Courtney Vucekovich, spoke to Page Six and she added some fuel to the scandal flames with what she revealed.

Vucekovich claims, “He said to me he wants to break my rib and barbecue and eat it. ‘Fuck that was weird,’ but you never think about it again. He says, ‘I want to take a bite out of you.’ If I had a little cut on my hand he’d like suck it or lick it. That’s about as weird as we got,” the “on-demand glam” FLASHD app founder & CEO said.

Vucekovich found herself submitting to Hammer physically and emotionally, only to realize she was being manipulated and gaslit.

“He quickly grooms you in the relationship,” she explained. “He kind of captivates you and while being charming, he’s grooming you for these things that are darker and heavier and consuming. When I say consuming, I mean mentally, physically, emotionally, financially, just everything.”

Vucekovich claims Hammer is a “chameleon” who transforms into “exactly who you need him to be.”

Armie Hammer has been dropped by his agents and publicist

The duo was reportedly dating briefly back in October. They apparently dated over the summer after his split from his wife Elizabeth Chambers, with who he shares two kids, Harper, 6, and Ford, 3.

Writer Jessica Ciencin Henriquez, who had a brief fling with recently-divorced Armie Hammer back in September of 2020 also weighed in on the actor’s alleged DMs.

The author took to Twitter and said: “If you are still questioning whether or not those Armie Hammer DMs are real (and they are) maybe you should start questioning why we live in a culture willing to give abusers the benefit of the doubt instead of victims. TW// sexual violence.”