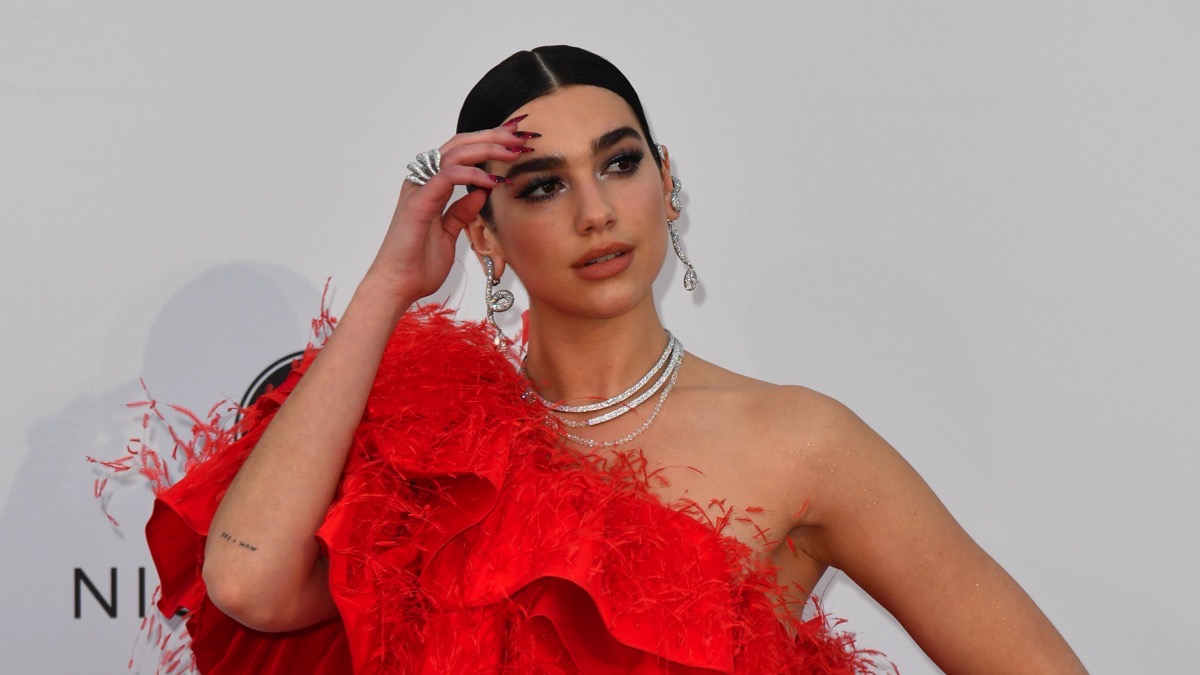 Dua Lipa has responded to the backlash she faced last year for being filmed at a strip club after the Grammys.

The star and other artists who were present at the Los Angeles venue, including Lizzo and Lil Nas X, were criticized for “exploiting women” and being “anti-feminist.”

After footage of Lipa throwing money over women and putting notes in dancers’ underwear was posted online, the hashtag #dualipaisoverparty trended on Twitter.

In a new interview, Lipa has commented on the online furor around the after-party. “I just feel like, if you’re a feminist, you have to also support women in all fields of work,” she said.

“We have to support sex workers, we have to believe that that [work] is their choice and their right. It seems quite hypocritical, I think, people picking and choosing as to how they want to support women and when it suits them. That’s another form of misogyny, which really derives from the male gaze.”