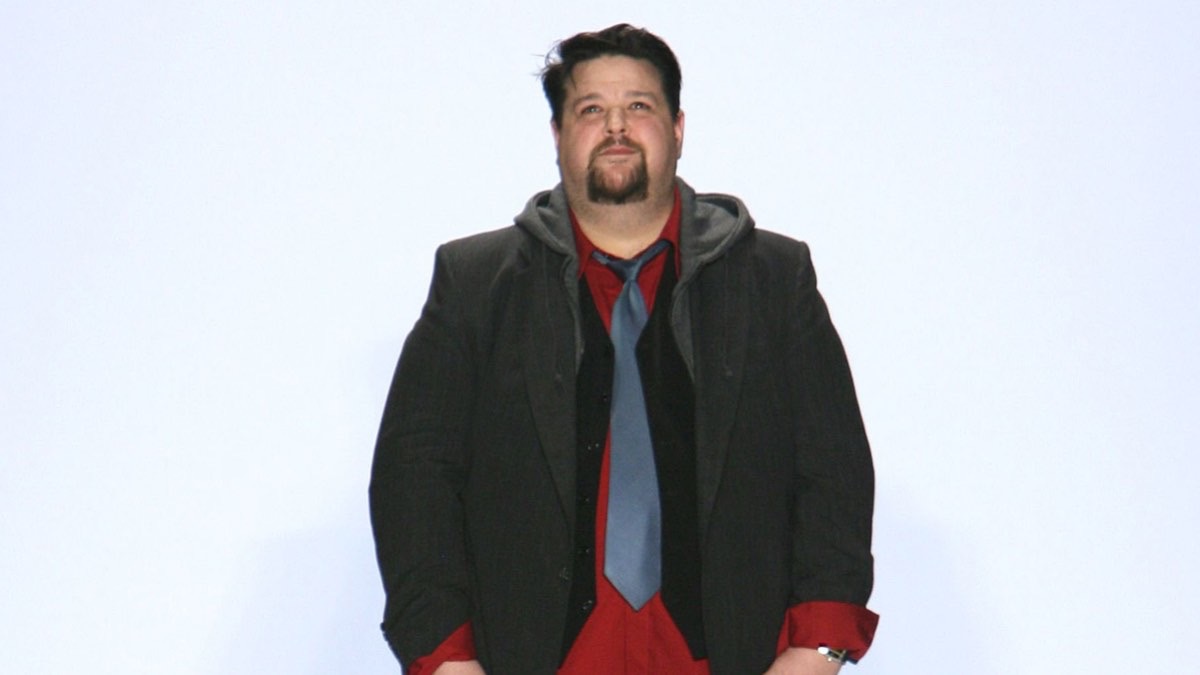 Chris March, who was a fan favorite on Project Runway, has died. He was 56.

Sources told TMZ that March passed away on Thursday (September 05, 2019) after suffering a heart attack.

A Bravo spokesperson issued a statement calling March a “favorite” among fans and in the fashion world.

“We are deeply saddened by the news of Chris March’s passing. He was a favorite among Bravo fans and the fashion community. Our condolences go out to his family and friends. He will truly be missed,” the statement read.

March had been in and out of the hospital over the past year. Even so, the outlet said, March’s family and doctors were taken aback by the heart attack.

March had a long battle with health issues and often documented his journey. In 2017, he was left in a coma for two months after he suffered a near-fatal fall in his apartment and hit his head.

He laid there for four days before waking up and dialing 911. Paramedics took him to the hospital, where he was placed into an induced coma and suffered a collapsed lung and organ failure, according to the gossip site.

Andy Cohen mourned his death on Friday on Instagram:

This is how I’m going to remember Chris March, dressed as Lisa Vanderpump as I wear a Giggy costume he made for one of our first Halloween specials. Chris was a finalist on Season 4 of Project Runway. He designed for everyone from Beyoncé, Gaga, Madonna, Meryl, Prince and many legendary downtown drag queens (And Sonja Morgan!). He had a big booming laugh; he was a joy and delight. #RIP

In more recent years, he made cameos on The Real Housewives of New York City as a friend of Sonja Morgan.

He also designed for big celebs like Meryl Streep, Lady Gaga and Madonna.