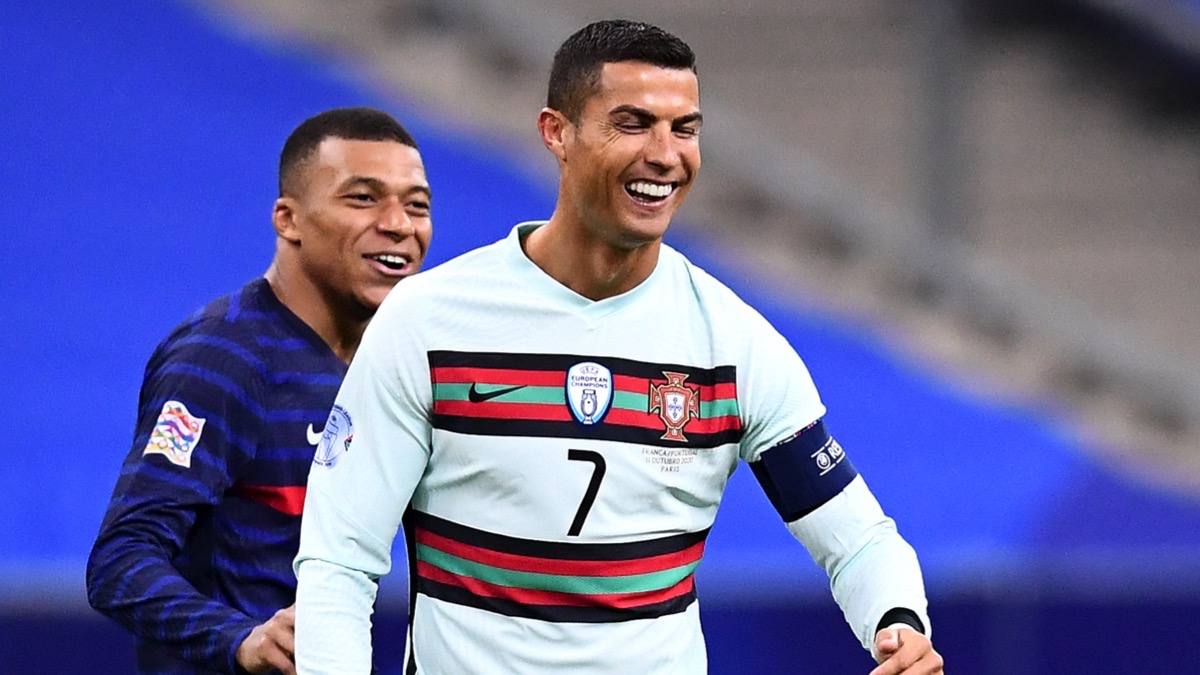 Soccer superstar Cristiano Ronaldo has tested positive for the coronavirus after the Portuguese soccer federation announced his results.

The veteran striker played on Sunday in Portugal’s 0-0 draw with France in the UEFA Nations League match. Ronaldo is reportedly asymptomatic and is isolating.

Portugal will be without Ronaldo when they host Sweden on Wednesday in a UEFA Nations League game.

The 35-year-old played all of Sunday’s 0-0 draw against world champions France and came closest to scoring when he fired a left-footed strike at goal in added time, but his deflected shot was well saved by France goalkeeper Hugo Lloris.

He also started in Portugal’s goalless draw against Spain in Lisbon last week, a game that marked his 200th appearance for his country at both youth and senior level.

On Monday (October 12, 2020), Ronaldo posted a picture of himself with the Portugal squad alongside the message: “United on and off the field!”

Yikes! It is time for everyone to get tested!