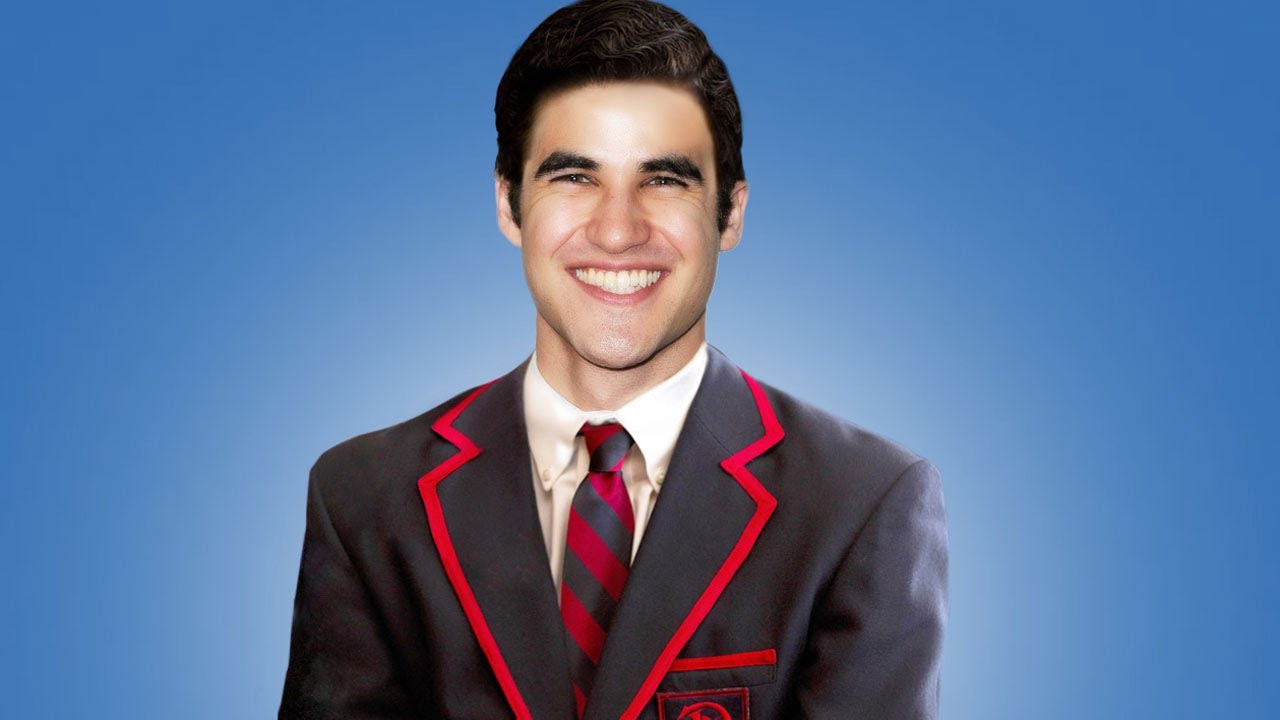 My how time flies! On November 9, 2010, Darren Criss made his first appearance on Fox’s Glee as Blaine Anderson, and as they say, the rest is history.

The actor took to Instagram to celebrate the milestone:

“Today marks the 10 year anniversary of my first appearance on Glee as Blaine Anderson in the episode ‘Never Been Kissed.’ And while a number of you by that point may have already been pretty familiar with me as a totally awesome boy wizard or a Disney song nerd from the internet stage, no one can deny that Glee’s world presence catapulted my life to an entirely different level, and gave my career the opportunity to carry on in the way it’s been able to for the past decade.”

⁣He continued, “And it all happened through a literal song and dance that I could not be more proud of and grateful for. So whether you’re a Glee fan from back in the day, continue to re-watch it, or watching it now for the first time, thank you for allowing Blaine into your life. People always tell me how Glee changed their life, and I’m always happy to remind them how yeah, it changed mine too. And how they, and you reading this, are a part of that. So thank you.”

In honor of the 10th anniversary of his Glee debut, Darren is doing something special.

“But words and throwback pictures can only say so much. So to celebrate this milestone, I’m gonna give some of that love and appreciation back and throw a livestream concert entirely for charity benefiting a variety of good causes in need during this insane year. I’m calling it DEC•AID, and I’ll be sharing songs, stories, and never-before-seen content from those good ol’ Glee days. I’ll even be auctioning off some special personal items to see if we can raise some extra dough!⁣”

⁣”This is something I’ve been wanting to do for a very long time, but just needed the right occasion. And between today’s anniversary, the holidays coming up, and the general sense of hope now in the air, the timing felt right. The show will be live on Saturday, November 28th, at 1pm PST. Still working out all the details but save the date and stay tuned via http://www.darrencriss.com/decaid or click the link in my bio. In the meantime, in anticipation of DEC•AID, join me on Instagram Live TODAY at 4pm pst where I live-watch & react to ‘Never Been Kissed,’ something I haven’t watched in… TEN YEARS. Come join me, watch along… and let’s see what I have to say!!! “

“Love you all, thanks for hangin’ with me and Blaine all these years. Here’s to many more,” he concluded.