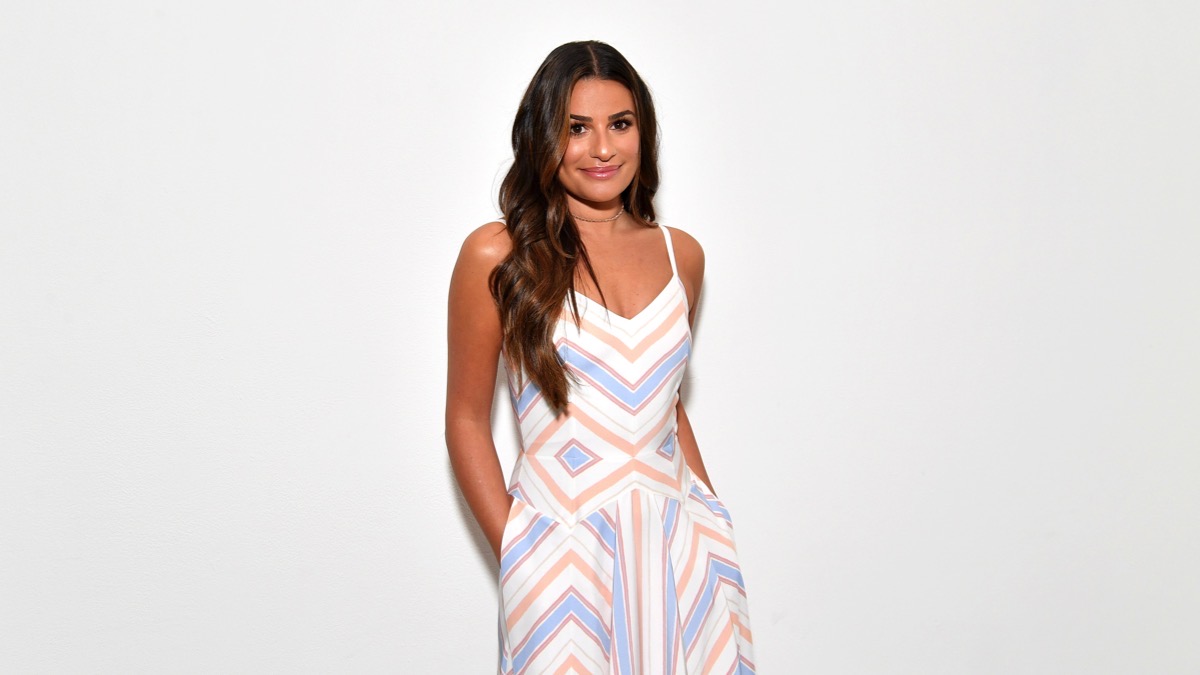 Former Glee star Lea Michele has deleted her Twitter profile after being relentlessly attacked by vicious comments online after her former costar Naya Rivera went missing at Lake Piru, California on July 8, 2020, and is currently presumed to be dead.

The 33-year-old actress, who is pregnant was criticized for not commenting or offering her prayers on the fact that Rivera had disappeared.

Many took it as an opportunity to acknowledge her previous falling out with her co-star.

Michele probably assumed that it was a no-win situation, and if she did post something, people would think that she was being disingenuous.

The former costars, who worked on Glee together, were rumored to be in a feud, which Naya denied in her 2016 memoir, Sorry Not Sorry: Dreams, Mistakes and Growing Up.

“I don’t hate Lea, and I never have,” Rivera wrote. “[But] I think [she] didn’t like sharing the spotlight. She had a hard time separating work from our outside friendship, whereas it was a lot easier for me … Lea was a lot more sensitive, though, and sometimes it seemed like she blamed me for anything and everything that went wrong.”

She wrote: “We are both strong willed and competitive – not just with each other but with everyone – and that’s not a good mixture.”

“As Santana moved from a background character to one with bigger plot lines and more screen time. I think Rachel – erm, I mean Lea – didn’t like sharing the spotlight.”

“If I’d complained about anyone or anything, she’d assumed I was bitching about her.”

“Soon, she started to ignore me, and eventually it got to the point where she didn’t say a word to me for all of season 6.”

After Lea announced her pregnancy, Naya proved to their loyal fans that they both moved on from their alleged feud by congratulating her.

Naya wrote on Lea’s announcement: “Aww congrats! I love this. You’re going to be a great mommy!”