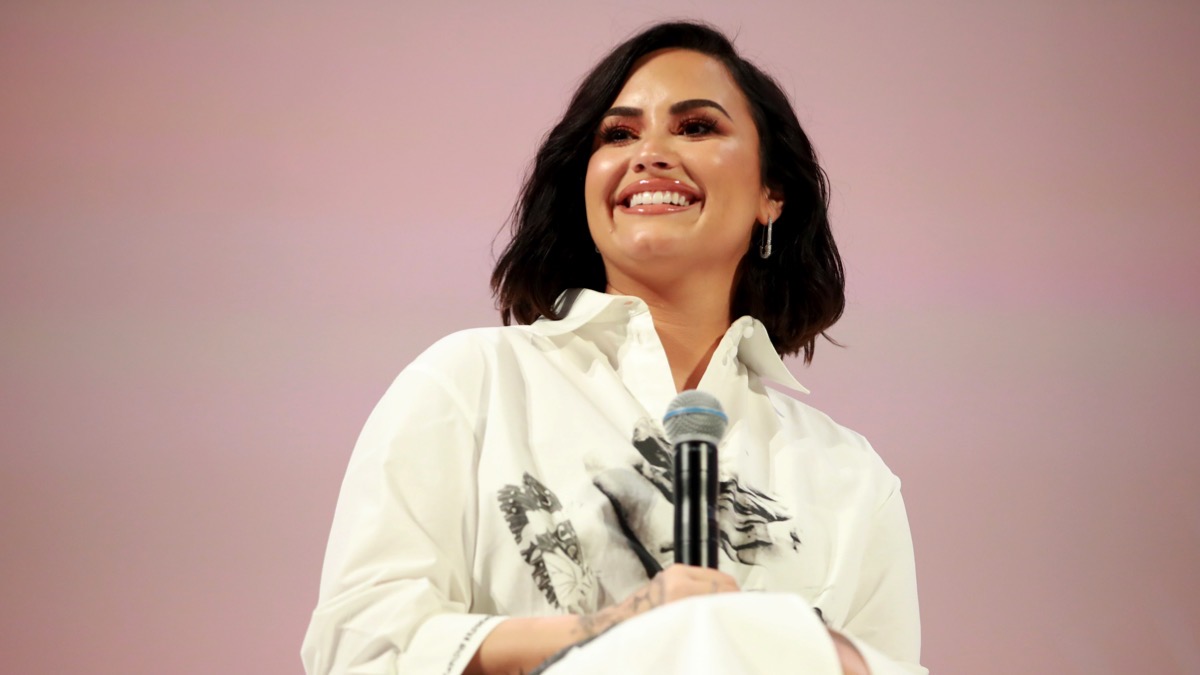 Demi Lovato is ready to give fans a glimpse into her personal life as part of a new YouTube docuseries.

The singer will be the subject of the as-yet-untitled project, which will be directed by Michael D. Ratner, the man behind YouTube’s Justin Bieber: Seasons series, which documented the singer’s return to music.

The series, showcasing the 27-year-old Lovato, will cover her near-fatal overdose in 2018 and her journey back to full health and sobriety, as well as key events including her landmark performance of the National Anthem at this year’s Super Bowl.

For Demi, the series comes three years after she teamed up with YouTube to release Demi Lovato: Simply Complicated, which tackled her struggle with addiction and her initial journey to sobriety before her 2018 relapse.

Demi plays Katiana, a top contender from Iceland, and director David Dobkin tells ABC Audio he was surprised she agreed to do it.

“We do some weird stuff with her visually,” Dobkin explains. “I don’t want to say what that is, but I was worried when we sent it to her that she was gonna be like, ‘Ewww, I don’t want to do that!'” But she’s like, ‘Oh, my God, that’s the reason I wanted to do it…the fact that you were gonna fuck me up like that, that was cool!'”

In the film, Lovato performs “In the Mirror,” which was written and produced by Jörgen Elofsson.

Elofsson is known for working with such pop legends as Celine Dion, Kelly Clarkson, and Britney Spears.

Listen to “In the Mirror” below

True wireless earbuds for an active lifestyle: Wherever your day takes you, whatever your activity, it won’t get in the way of enjoying sports, music and calls; The Elite Active 65t are secure fitting earbuds that provide dependable in ear stability
Personalize your sound: Whether you’re using these as Apple earbuds, Samsung earbuds or more, you can listen to your music the way you want to hear it, by personalizing your sound on the Jabra Sound+ app. Earbuds are Apple and Android compatible
No audio dropouts – With Jabra’s 3rd generation true wireless stability, you can take calls and listen to music without worry about audio dropouts. And there are no pesky wires getting in the way of your workout