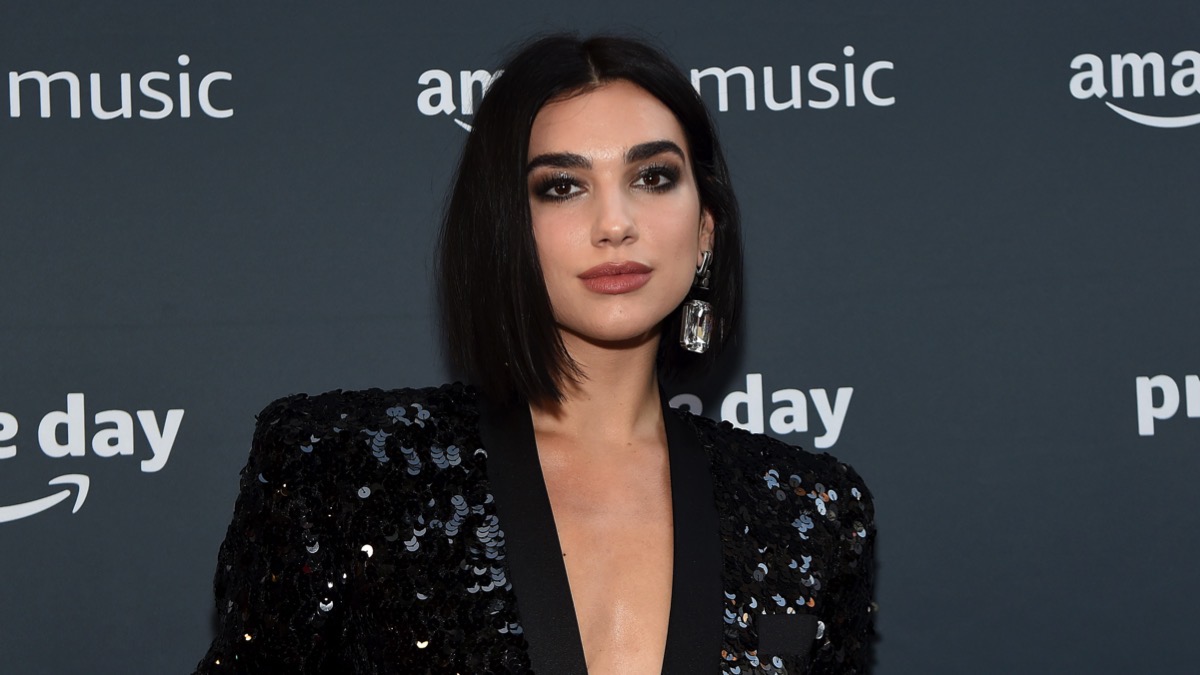 Could this be the song of the summer? Dua Lipa took to Twitter to announce a collaboration of epic proportions on her song “Levitating.”

Both Madonna and Missy Elliott will be featured on the remix, which made us feel like the line that Dua sings in “Levitating.”

The news of a collaboration with Madge, however, won’t be news to anyone who was paying attention. Just last month, Dua’s manager hinted he had already hit up the Queen of Pop herself to feature on a new track.

Dua also revealed the new track will be remixed by DJ The Blessed Madonna.