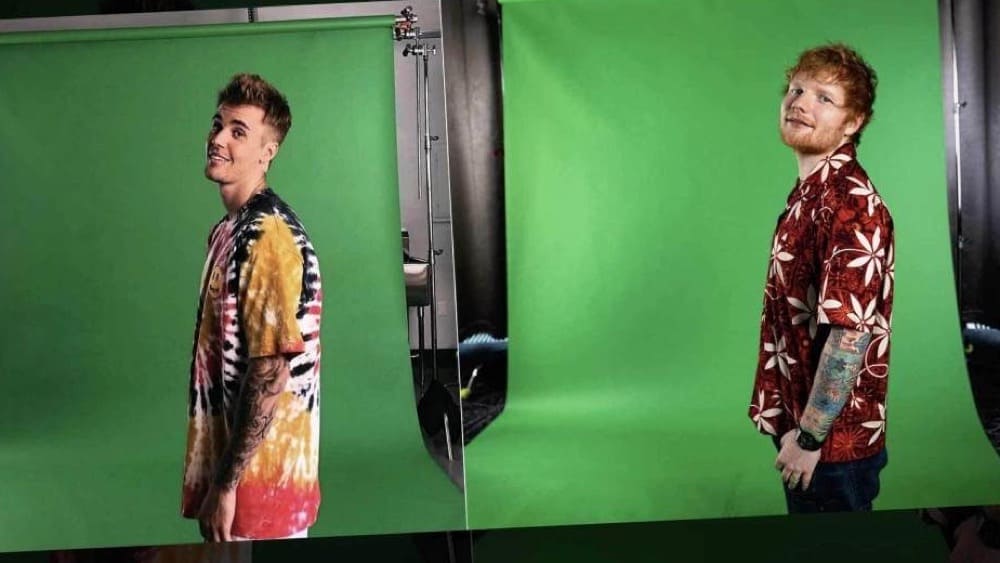 After much anticipation and days of sharing cryptic posts, singers Justin Bieber and Ed Sheeran have finally released their latest single “I Don’t Care” today (May 10, 2019).

The artists finally shared the audio and lyrical video of the upbeat track. Justin also uploaded the audio on his official YouTube handle.

“I Don’t Care” is a huge-sounding, pop hit from Ed and Biebs that’s bound to be the song of the summer.

The track is about appreciating your partner being by your side when you’re down and struggling with anxiety or at a bad party. Justin recently wed Hailey Baldwin while Ed is rumored to be married to his fiancé Cherry Seaborn.

“I’m crippled with anxiety but I’m told it’s where we’re s’posed to be you know what? It’s kinda crazy ’cause I really don’t mind and you make it better like that,” Bieber sings.

Me and @teddysphotos. It’s out now. I don’t care

The song is produced by Max Martin, Shellback and FRED, who also share writing credits on the song with Bieber and long-time collaborator Jason “Poo Bear” Boyd.

This is actually not the first time the pair have worked together. Ed helped to write Justin’s 2015 hit “Love Yourself” and just recently they could both be heard voicing animals in Lil Dicky‘s new song “Earth.”

Listen to “I Don’t Care” below.