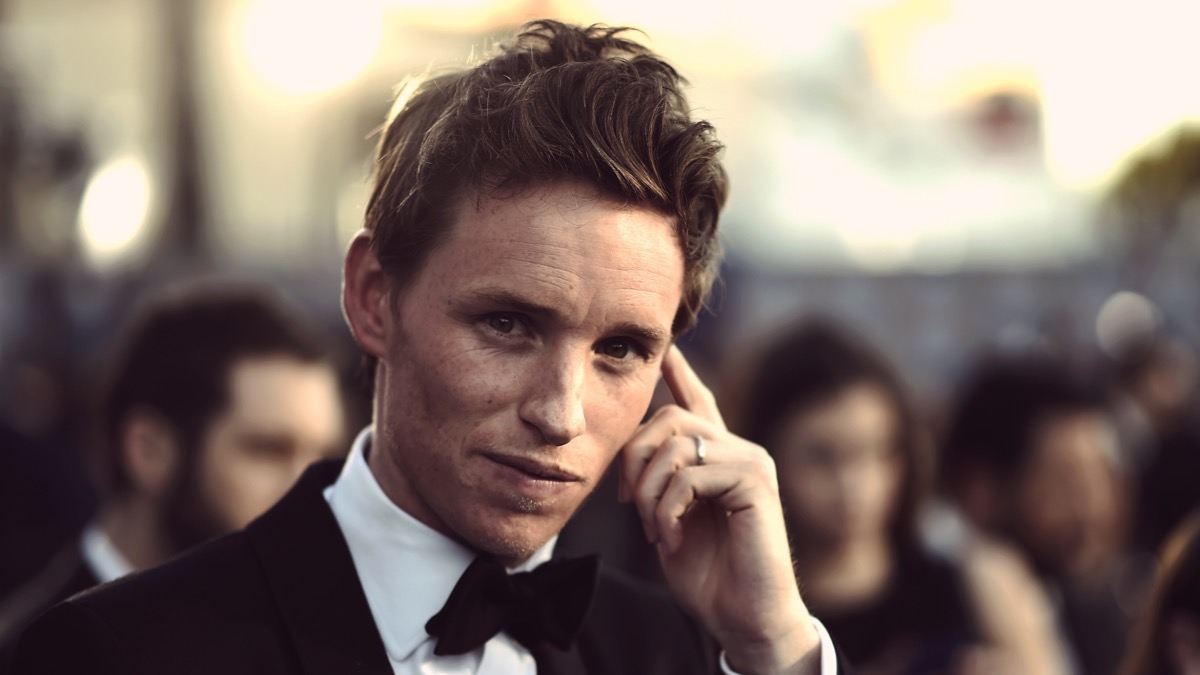 So far, there have been two Fantastic Beasts films, but three more are on the way. Fantastic Beasts 3 is currently slated for release in 2021, though production has so far been delayed because of the coronavirus pandemic.

Last weekend, Rowling was widely bashed following anti-transgender comments she made on social media. In response to an article titled “Opinion: Creating a more equal post-COVID-19 world for people who menstruate,” Rowling wrote on Twitter, “People who menstruate.’ I’m sure there used to be a word for those people. Someone help me out. Wumben? Wimpund? Woomud?”

It didn’t take long for her tweet to receive criticism from fans and activists alike, who insisted Rowling’s comments were damaging to the transgender community. Rowling doubled-down on her initial tweet through several additional posts and has yet to apologize.

In an official statement given to Variety, Redmayne has shared his thoughts on Rowling’s comments.

“Respect for transgender people remains a cultural imperative, and over the years I have been trying to constantly educate myself. This is an ongoing process.”

READ MORE: Eddie Redmayne Is Handsome in Vogue and Proves Just Wonder and Charming He Is

“As someone who has worked with both J.K. Rowling and members of the trans community, I wanted to make it absolutely clear where I stand,” Redmayne said.

He concluded, “I disagree with Jo’s comments. Trans women are women, trans men are men and non-binary identities are valid. I would never want to speak on behalf of the community but I do know that my dear transgender friends and colleagues are tired of this constant questioning of their identities, which all too often results in violence and abuse. They simply want to live their lives peacefully, and it’s time to let them do so.”

Redmayne’s sentiments are similar to Daniel Radcliffe‘s, who said the following in his article:

“Transgender women are women. Any statement to the contrary erases the identity and dignity of transgender people and goes against all advice given by professional health care associations who have far more expertise on this subject matter than either Jo or I. According to The Trevor Project, 78% of transgender and nonbinary youth reported being the subject of discrimination due to their gender identity. It’s clear that we need to do more to support transgender and nonbinary people, not invalidate their identities, and not cause further harm.”

Emma Watson Weighs in on J.K. Rowling Comments: “Trans People Are Who They Say They Are”