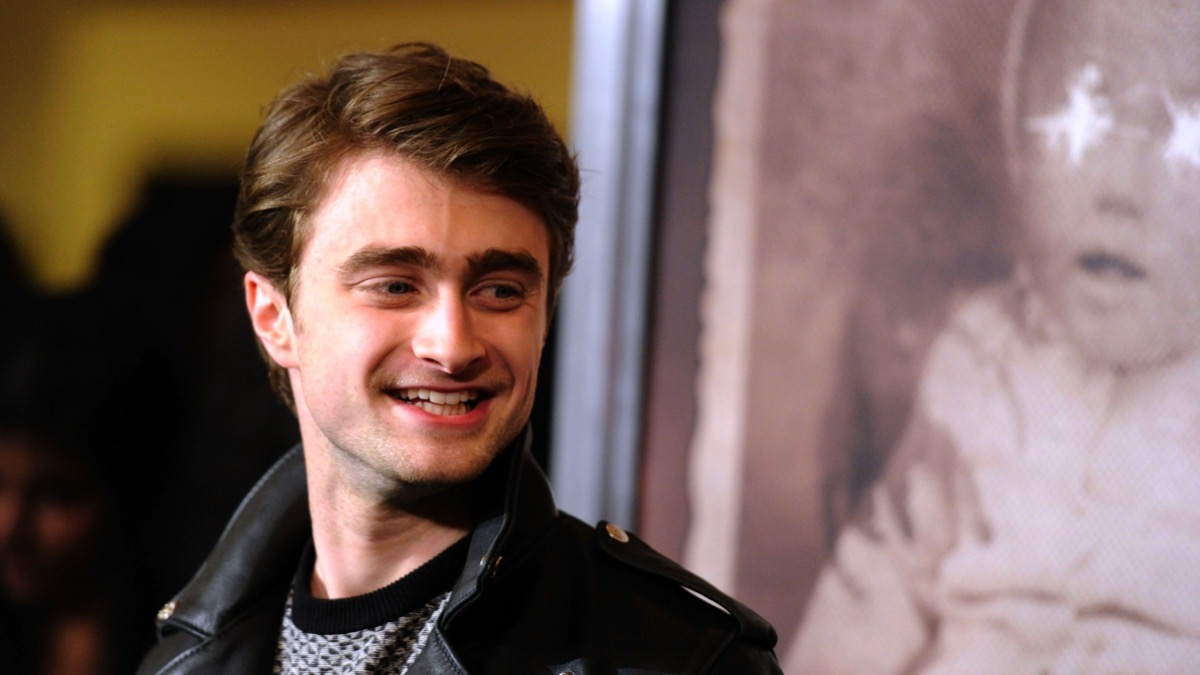 Radcliffe acknowledged Rowling’s importance in his career but said that he felt “compelled” to stand up for the trans community in an open letter posted on The Trevor Project’s website.

“I realize that certain press outlets will probably want to paint this as in-fighting between J.K. Rowling and myself, but that is really not what this is about, nor is it what’s important right now. While Jo is unquestionably responsible for the course my life has taken, as someone who has been honored to work with and continues to contribute to The Trevor Project for the last decade, and just as a human being, I feel compelled to say something at this moment,” he said.

“Transgender women are women. Any statement to the contrary erases the identity and dignity of transgender people and goes against all advice given by professional health care associations who have far more expertise on this subject matter than either Jo or I,” he added.

READ MORE: Daniel Radcliffe Opens Up About His Love Life & Losing His Virginity

Radcliffe also apologized to hurt Potterheads who felt let down by Rowling’s recent tweets and hoped that their love for the Harry Potter books was unchanged.

“To all the people who now feel that their experience of the books has been tarnished or diminished, I am deeply sorry for the pain these comments have caused you. I really hope that you don’t entirely lose what was valuable in these stories to you,” he said.

“If these books taught you that love is the strongest force in the universe, capable of overcoming anything; if they taught you that strength is found in diversity, and that dogmatic ideas of pureness lead to the oppression of vulnerable groups; if you believe that a particular character is trans, nonbinary, or gender fluid, or that they are gay or bisexual; if you found anything in these stories that resonated with you and helped you at any time in your life — then that is between you and the book that you read, and it is sacred. And in my opinion nobody can touch that. It means to you what it means to you and I hope that these comments will not taint that too much,” he added.

Rowling has yet to respond to Radcliffe.

The Five — A Dancing Toddler, a Duck and a Baby, a Baby Elephant, Sesame Street and a Powerful Protesting Moment