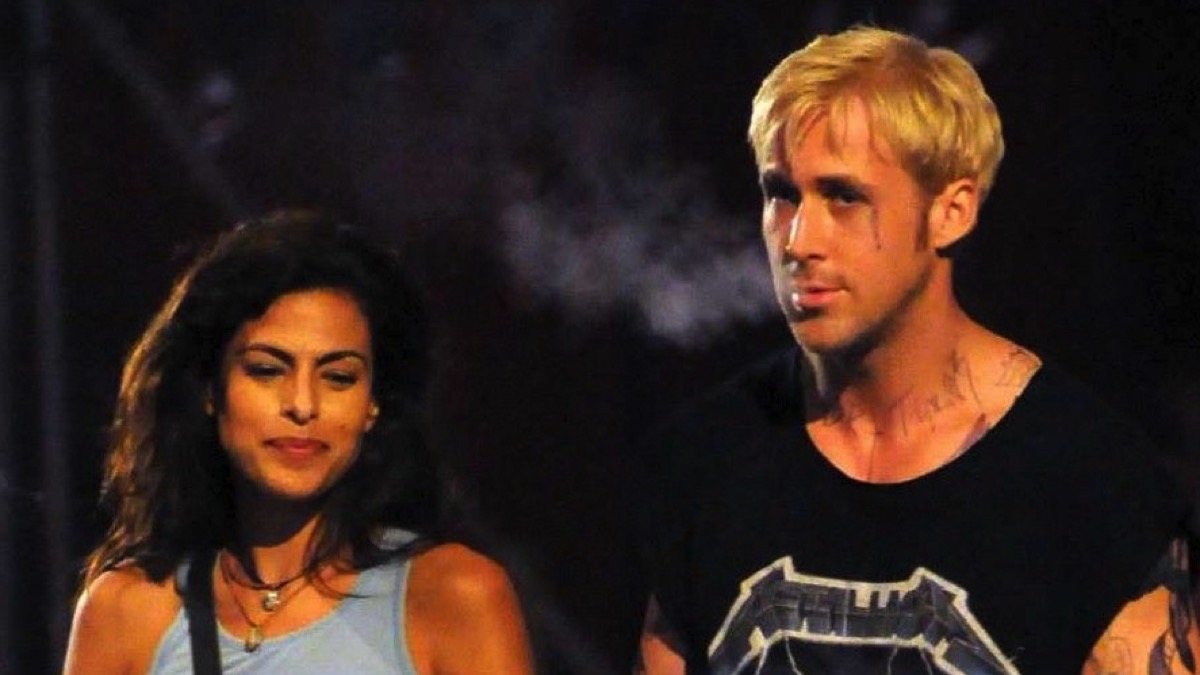 Actress Eva Mendes rarely comments on her relationship with boyfriend Ryan Gosling, but a recent comment from a “fan” on Instagram led her to respond.

Mendes and Gosling have been dating since 2011, recently shared a throwback photo on Instagram that depicted her running on the beach in a black dress. In the photo’s caption, she joked that she “went for a run on the beach this morning,” but then clarified, “No I didn’t. This picture was taken at least 15 years ago. Haven’t seen a beach this year. Haven’t been on a run this year.”

Comments by Celebs noted that one follower quipped, “You need to tell Ryan to get you out more.” Eva did not heed the advice of the commenter, responding, “No thank you, I’m good. Rather be home with my man than anywhere else in the world.”

The 46-year-old Ghost Rider actress and Gosling, 39, have two daughters, 6-year-old Esmeralda and 4-year-old Amada, and with the current pandemic, she probably prefers being at home with her family, where things are safe.

Despite being married to an A-list movie star, Mendes has herself avoided the spotlight for the last number of years and makes it a rule to keep her family life private. In April 2020, the actress shared a piece of art by one of her favorite artists, René Magritte, and commented that she doesn’t post anything about her family on social media.

One of her followers inquired about what that is. In a thoughtful response, Mendes explained the reasons what she keeps her home life private. “I have always had a clear boundary when it comes to my man and my kids,” wrote Mendes. “I’ll talk about them, of course, with limits, but I won’t post pictures of our daily life. She further clarified, As far as Ryan and I, it just works for us this way, to stay private.”

You have to applaud the couple, who met in 2001 on the site of The Place Beyond the Pines, for wanting to protect their children by not sharing photos and details on social media. Eva and Ryan rarely are seen with the children in public, most like due to the significant presence of paparazzi in Los Angeles, where the couple lives.

Not only do the couple wish for their children to remain out of the public eye, but they also want them to have a normal upbringing inside the home. Meaning, they opted for no nannies and a healthy parenting style.

When giving one of her first interviews after giving birth to her first child Esmeralda, interviewer Natalie Morales asked Mendes whether her daughter was with the nanny. “[She’s with] papa and the family,” she told the Today Show. “Thank god, I have my entire family 10 minutes away.”

Dolly Parton May Pose for Playboy for Her 75th Birthday