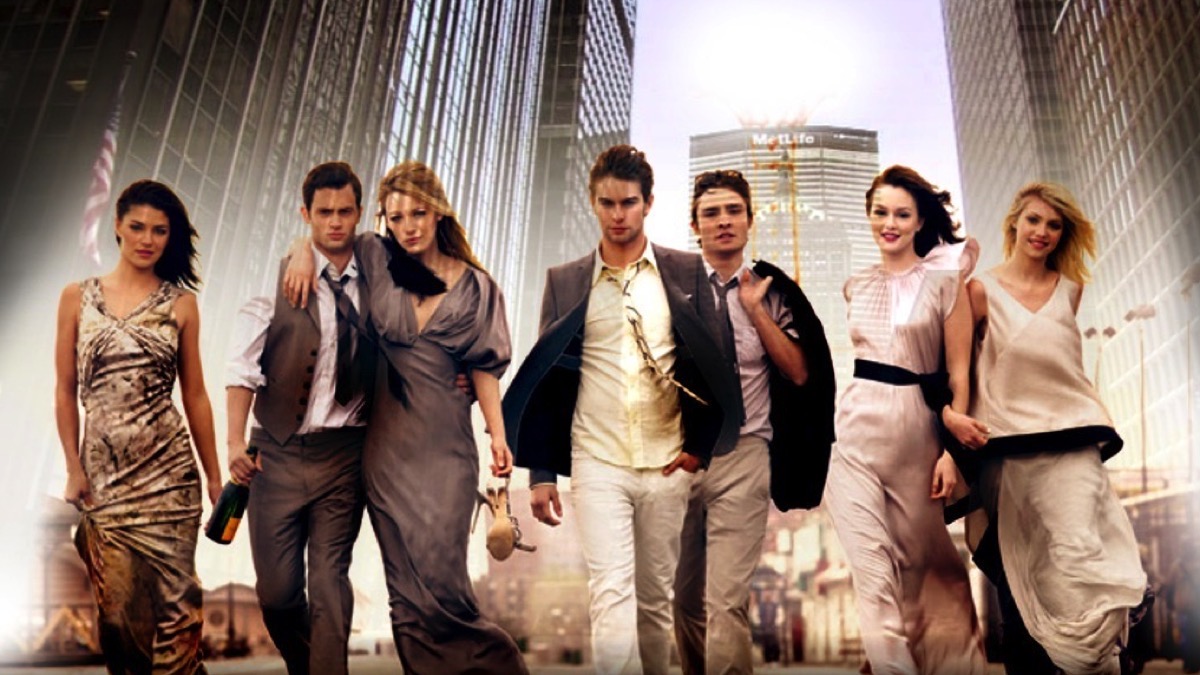 Hey Upper East Siders, I’ve got some bad news for you. Gossip Girl is not going to be making its debut on HBO Max until 2021.

The much-anticipated HBO Max reboot of popular TV series Gossip Girl has been pushed until 2021 due to the coronavirus pandemic-caused global production shutdown.

HBO Max’s chief content officer Kevin Reilly said the new Gossip Girl, which was scheduled to release later this year, has not started shooting yet and won’t be ready until next year.

“They hadn’t even started production yet; they were in pre-production and ready to roll. Things that would have been really meaningful and high profile have gotten pushed back,” Reilly told Vulture.

He added that it is “really disappointing” that content, which was supposed to premiere with HBO Max’s upcoming May 27 launch in the US, won’t be ready in time.

The reboot is set eight years after the original series and follows a new group of students at a New York private school dealing with a new generation of Gossip Girl.

The show comes from original creators Josh Schwartz and Stephanie Savage, with Joshua Safran writing the pilot. Kristen Bell will also be returning as the voice of Gossip Girl.

A new date has not been set as yet as it is unclear when any programming would be able to resume work.