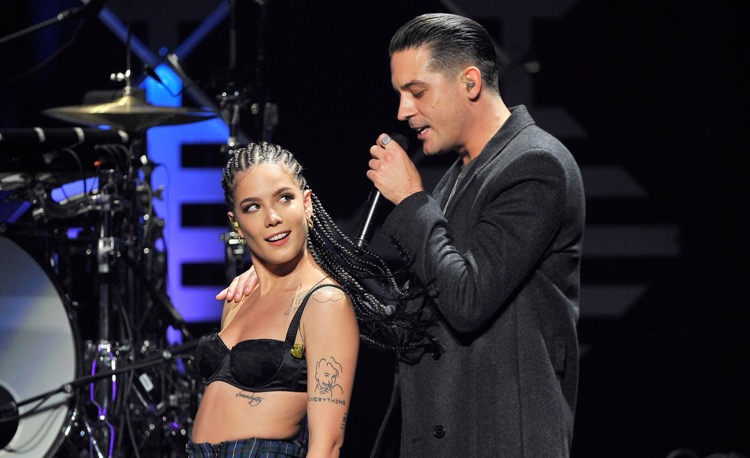 Two months after reuniting, Halsey and G-Easy have broken up again.

The couple, who made their back together debut just earlier this month at the American Music Awards, are “currently split” according to sources.

“G-Eazy and Halsey were doing well until a couple of days ago when G-Eazy performed at the Karma International party in Los Angeles on Saturday and was flirting with several girls in public,” one source said. “G-Eazy was telling everyone that he was single and that he and Halsey are always ‘on-and-off’ but they are currently split.”

The two have yet to publicly confirmed or denied the split, but E! also notes that the two musicians are no longer following each other on Instagram. So yeah, they are dunzo!

The couple’s breakup comes less than a month after G-Eazy, 29, shared a sweet birthday message for Halsey on Instagram. “I love you so so so much and I always will,” he captioned a series of pics with his “Him & I” duet partner. “I myself, along with millions and millions of other people appreciate you more than you’ll ever know. You’re the brightest star in the sky. So grateful to get to travel thru life with you, so happy to call you my queen.”